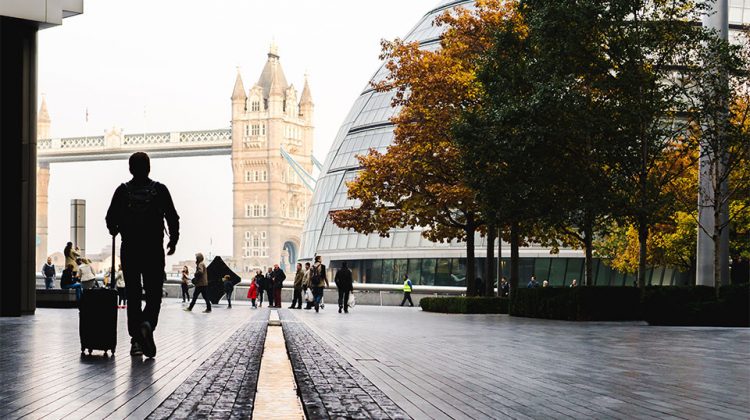 For foreign nationals visiting and living in the UK, there are a number of immigration issues to consider. In the short term, there are the immediate concerns around the initial duration of stay, the terms of stay and so on and so forth. In the long term, however, the attention shifts to areas such as becoming a British citizen and permanent residence – otherwise known as acquiring Indefinite Leave to Remain (ILR).

ILR can often be the end goal if you’re a foreign national living in the UK, but to achieve it you must meet certain criteria. Here’s everything you need to know about ILR.

What Is Indefinite Leave to Remain?

ILR gives foreign nationals permission to live and work in the UK without restriction. There are numerous visa categories that can lead to ILR, including Tier 1, spousal, ancestry and long residence visas.

ILR is, in effect, a state of permanent residence in the UK, as there is no time limit placed on the agreement.

There are a number of criteria you must adhere to to qualify for ILR. You must:

Those exempt from ILR application include:

Can ILR Be Lost?

There are circumstances in which ILR can be withdrawn. Those include:

With a number of complexities to consider around ILR, foreign nationals looking to apply may wish to seek legal counsel from immigration solicitors in London, who can offer the correct guidance throughout the ILR process and any other immigration matters.

For more information on matters surrounding ILR, take a look at the Immigration Advice Service’s in-depth page on ILR.