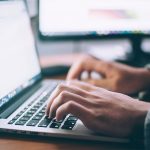 Are you having a hard time crafting grant proposals for your nonprofit cause? Well, writing a winning grant isn’t that easy. Yet, it makes all the difference between getting the funding that you need and your grant being rejected. If you are to raise your chances of securing the funding for your foundation, start by learning how to write compelling grant … END_OF_DOCUMENT_TOKEN_TO_BE_REPLACED 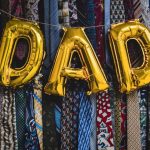 Mother’s Day and Father’s Day may have already passed, but any time is a great time to celebrate mom and dad. Return the favor for all the love and support they’ve shown you over the years with any one of these great gift ideas. 1. Decorate the Dad Den or She Shed When it comes to gifting mom and dad, you can never go wrong with a gift for the essential enclave of … END_OF_DOCUMENT_TOKEN_TO_BE_REPLACED 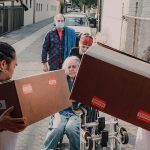 Nonprofit organizations often start with limited resources. Once the finances kick off, multiple nonprofit groups find themselves with an accounting problem. Unique challenges covering funding and expenditures unfold. To stabilize a growing concern, several accounting tools can be utilized. The implementation of accounting tools is invaluable in tracking all the factors … END_OF_DOCUMENT_TOKEN_TO_BE_REPLACED 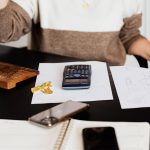 It's the sort of nightmare tax story many people fear. Louis Goffinet, a 27-year-old, tried to raise $200 on Facebook to help an elderly couple during the pandemic. After raising over $40,000 to support the couple, he received a bill from the IRS for $16,000, stemming from the cash that he had raised. His confusion quickly turned to fear as he tried to figure out what was … END_OF_DOCUMENT_TOKEN_TO_BE_REPLACED 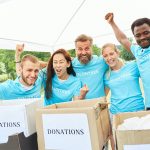 Fundraising can be a very challenging task, but it’s also a very rewarding one. All the effort and hard work you put into raising money for a cause or an awareness will definitely pay off. Whether you’re planning to work with an organization for one or do it all by yourself, fundraising activity is doable with the right amount of effort. There are many different ways to … END_OF_DOCUMENT_TOKEN_TO_BE_REPLACED