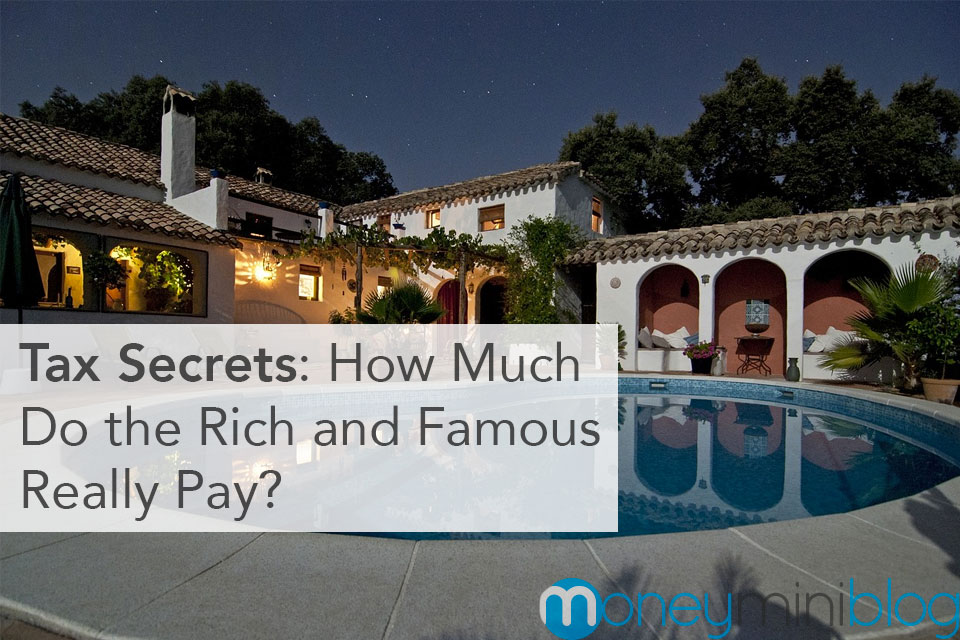 Super rich investor Warren Buffet said he pays a lower rate of tax than his secretary; a comment that for some proves the point that, along with enjoying huge wealth, the very rich pay much less tax than ‘mere mortals’.

Is this really true? While certain lurid stories surface from time to time about wealthy people stashing money in offshore funds and foreign bank accounts to lower their tax burden, on the other hand the richest 1% of taxpayers in the UK for example pay more than a quarter of all income tax collected.

Of course wealth and ‘being rich’ is defined in more ways than purely how much money is  earned through salary or other sources. Overall, wealth takes into account assets such as property and investments.

This is perhaps why wealthy people like Warren Buffet pay a lower rate of tax (not less tax) than those earning much less than they do – such as his secretary.

While income may be taxed reasonably heavily, other contributors to wealth such as property and investments attract a lower rate in terms of capital gains tax when a profit is realized on them; for example, when selling an investment property or when a stock portfolio increases in value.

So the super rich will likely have the majority of their wealth in assets as opposed to readily taxable annual income. Ironically some asset-rich people, those owning properties with plenty of equity in them for example, may not have much liquid wealth in terms of income so may even have to borrow money from time to time.

It’s true that it’s hard for tax authorities anywhere to collect what the average person might think of as a ‘fair’ amount of tax from the super rich, mainly because their wealth is a hybrid of assets and income.

In general, wealthy Americans (those in the millionaire class) do pay tax at a higher rate than lower earners based on annual incomes. Those earning between $2 and $5 million a year fall into the highest taxed earners with nearly 30% of their income going to the IRS (Internal Revenue Service) so leaving an average tax bill of just over $875,000.

That said, higher earners than this – those with incomes over $10 million – are taxed at a lower rate of just over 26% but average tax revenue per person is much higher at over $7.5 million.

All in all though, wealthier people – those earning over $250,000 per year – pay more of the taxes overall with their contributions making up over 50% of the total tax revenues per year. This is in line with the US Office of Tax Analysis saying the tax system should be ‘highly progressive’ in that the largest shares of income should be paid by a smaller group of higher earners.

The Loopholes Helping the Super Rich

Because the super rich invariably have wealth tied up in other assets and investments, various tax loopholes combine to help the very highest American earners – those with an income over $110 million – pay tax at a rate often below 15% (significantly less than the rates discussed above).

There aren’t many people in this bracket though; of the 400 of America’s top earners about one in three are paying tax at this lower rate.

Holding on to What They’ve Got

While many people – whether high earners or not – will do their best to pay as little tax as possible, many do it through legitimate means as in tax avoidance compared to the tax evasion methods deployed by some who you’d think were wealthy enough not to need to stoop so low.