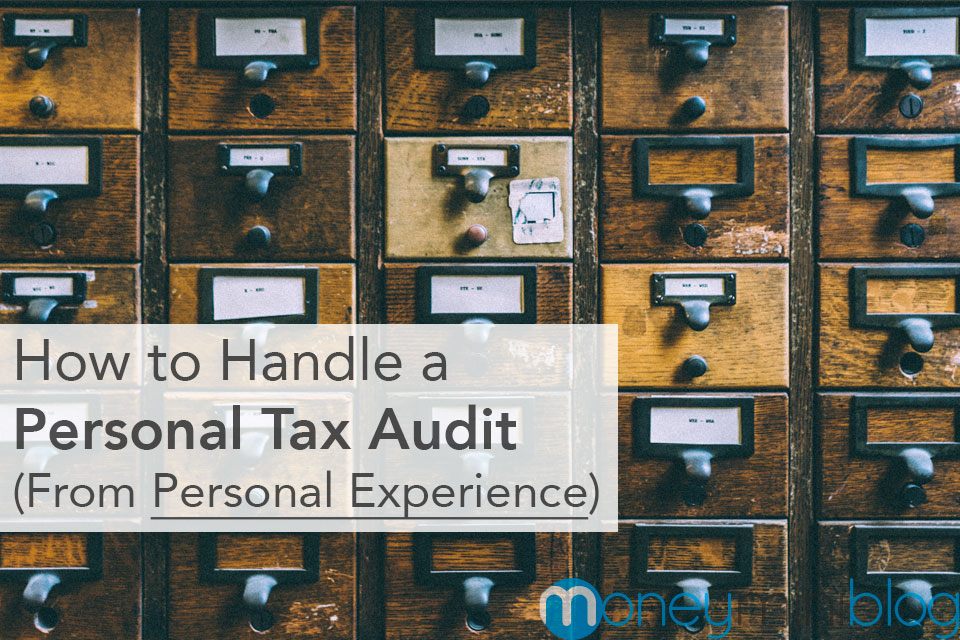 Tax audits are rare, but they happen.

It happened to me.

We were in the process of moving from one side of the world to the other. We were focusing on shipping our entire life to Italy. It was going to be an amazing adventure, but it was also a lot of work.

And then we got audited. Right in the middle of the move.

I was faxing forms to the IRS on the hotel fax machine, or wherever I was at the time.

We didn’t have a physical address, and that’s the primary way the IRS communicates.

If you’re facing an audit right now, don’t worry. You’ll get through, and then you’ll be part of the micro-percent of people who got to experience the fun of a tax audit. Welcome to the club!

In retrospect, it wasn’t that bad.

Let’s talk about types of audits, what happens, and what to do about them.

You’ll get a letter in the mail. That’s the only way an audit is presented to you.

That brings us to the first type: a mail audit.

Don’t forget about your attorney. Especially in the case of an office or field audit, it may be a good idea to bring him along.

We got a standard mail audit. I’ve never known someone who had an office audit, but they’re not extremely uncommon.

As far as a field audit, I’ve seen that. We had a used car dealership in my home town that was practicing some shady business (who knew?). The IRS actually blocked off all of the exits and put the business on lockdown, taking all of their business computers for review.

Don’t worry though. If you’re dealing with a mail audit, I can tell you exactly how we handled it. For an office audit, it won’t be much different, just on a bigger scale. For a field audit, seek legal support. I’m only going to cover the basic mail audit, because that’s directed towards individuals. I’m not qualified to speak on business audits.

Why You May Get Audited

As Turbo Tax always says, it’s extremely rare that you will ever get audited.

We got audited because we adopted children. Everyone else I know who has adopted has been audited at some point after.

There are several other reasons you may be audited.

Almost anything can trigger an audit, but it has to be worth enough for the IRS to care about it.

How to Handle a Mail Audit

All you have to do is submit proof that your tax return is correct.

If you claimed $1,000 for college, you have to prove to them that you actually spent that money on college.

If you claimed children, you have to prove that the children lived with you for that year.

Proving income and expenses is easy if you have pay stubs and receipts. Proving that your children lived with you is a little more complicated.

At first, we tried submitting all of our kids’ birth certificates and the adoption decree. We got a nice little letter, about a month later, basically saying “Not good enough! Send more documentation!” – in my head, I hear this in a loud cave man voice, because IRS.

Apparently all of those documents are “the standard” and they were looking for more.

They tell you what they’re looking for and how to prove each thing, but their wording and grammar is terrible so it’s kind of confusing. After my lawyer helped me decode the terms, I figured out what they wanted.

We sent those letters in, and we were good to go.

Outcomes of a Tax Audit

Once you send all of your documentation back, a few things could happen.

Audits are not as scary as they sound.

Again, you’re simply proving what you already put on your tax return.

Anyone can be audited, regardless of who prepared your taxes.

If you’re facing an audit, get the requested documents together and send it in. Just face it now, and get it over with.

If you ever face an audit in the future, track me down… or at least read this article again.

Share your experiences with tax audits below in the comments!