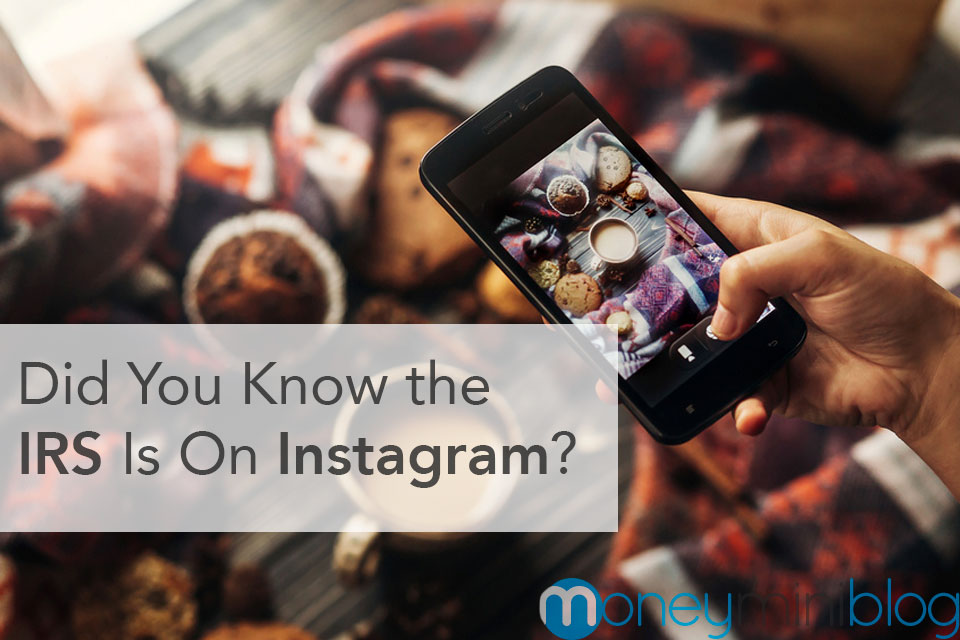 The IRS launched this Instagram account in order to better reach Americans and educate them on different tax subjects. The Tax Cuts and Jobs Act will change the 2019 filing season so the IRS formed a number of social media accounts to combat the dearth of knowledge surrounding the subject. They will also work to provide information regarding tax scams, security, and tax-related identity theft.

According to a recent press release from the IRS, they hope to reach a wider audience.

“Research shows that more than 70% of U.S. young adults between 18 and 24 are active on Instagram. The IRS plans to use Instagram to better serve this segment of the population, sharing content on tax topics that affect all taxpayers,” reported CPA.

After all, an estimated 64% of Americans reported owning an iPhone, iPad, or Mac product in 2017 and this number is only expected to grow with each new tech upgrade. The IRS is simply trying to keep up with the times and appeal to a younger audience who might otherwise lack the experience in doing taxes and being audited.

But they’re not just delivering information in the cut-and-dry way you’d normally expect from the IRS. One of the first posts the account made featured a trio of three flamingos with a caption that read: “The time to get ready for tax filing season is now. Join the flock of people preparing to be tax ready in 2019.”

In fact, few people know that the IRS can audit tax returns made by businesses within three years of the filing date. The IRS can also collect taxes owed up to a decade ago. It’s facts like these that the IRS hopes to make well-known for the ease of American consumers.