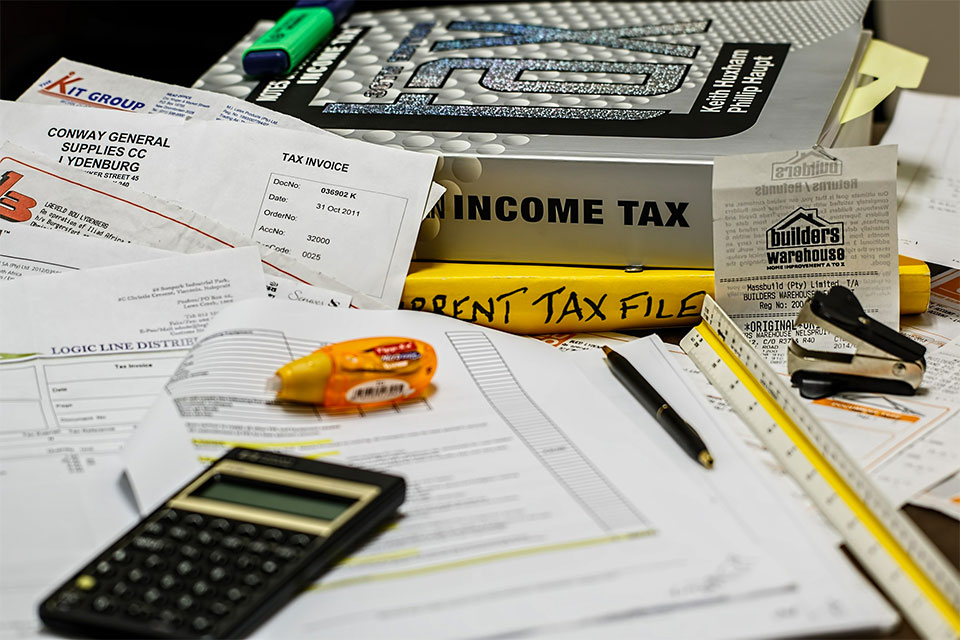 If you’ve been slapped with a tax levy, you know exactly how disastrous this extreme measure can be on your credit, belongings, and life in general. If the IRS submits a tax levy against a non-compliant taxpayer, the government can seize any and all assets required to cover an outstanding debt, including bank accounts, inheritances, and even real estate. If you’re worried that you’re in danger of receiving a levy, or if it has already occurred, follow these steps immediately.

If you’ve received a levy, it should come as no surprise. This final action comes after multiple steps and warnings from the government, including a tax lien, which is a notice that indicates the government’s claim over a particular piece of property as collateral for back taxes that have gone unpaid. There will likely have been a barrage of phone calls and letters, ultimately followed by a 30-day Notice of Intent to Levy. This notice is the last chance for taxpayers to negotiate a payment plan with the IRS before action is taken to seize actual assets.

What Does a Levy Mean?

A tax levy is the most consequential of IRS actions against delinquent taxpayers. Thirty days after a Notice of Intent to Levy has been issued, the government will begin their seizure of assets, and you may not be aware that your assets are taken until after the fact. The IRS will approach your bank and employer to collect anything they can; this may result in lost paychecks and emptied bank accounts. Legally, your employer and your bank are required to honor the requests of the IRS, or else become personally liable for your debt.

The Various Types of Levies

A tax levy can be enforced in a variety of ways, with varying degrees of consequences.

What Should I Do?

If you’ve received a tax levy or you know it’s imminent, it’s essential that you begin working on ways to get it released, as the devastating effects can be long-lasting. As a levy is a last resort method, the IRS is usually open to negotiations; essentially, they’re willing to work with you as long as it means they get their money in full, sooner.

To Get Your Levy Released

If assets seizure has already occurred, you’ll need to come to terms with the fact that said assets might be unrecoverable. However, once you get a levy released, the seizures will stop, protecting the rest of your personal property. There are two ways to achieve a levy release: prove financial hardship, or settling your debt. You can appeal a levy if you believe it was done incorrectly, but you’ll likely need the help of a professional to make it a successful claim.

A tax levy is serious business, and you’ll need the advice of a seasoned professional to help you find the best way out of your predicament. Consider using a company like CTax to determine which route is best for your individual situation, and use the services of an asset protection company to protect your belongings.