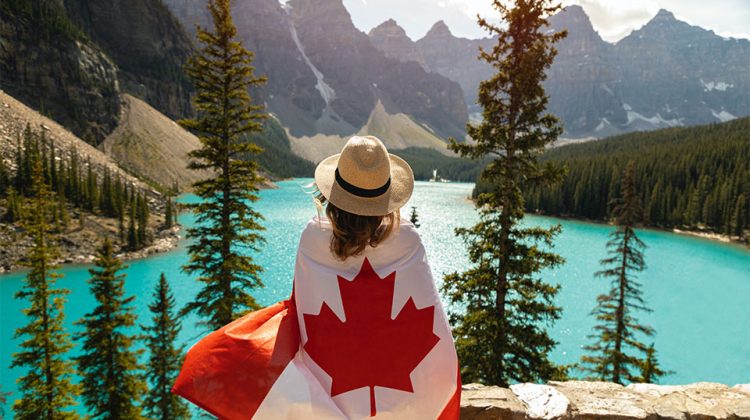 If you are a Canadian resident, you must declare all your income sources, including the money earned abroad, when filing your tax returns. Income earned from outside the country can complicate your taxes more. So, it’s vital to know and understand the rules.

When it comes to foreign income declaration, the rules vary slightly for Canadian non-residents. For that reason, it’s essential to determine your residency status to know your tax obligations. It will help you avoid the penalties that come with tax non-compliance.

This guide explores several aspects of foreign income taxation, including the obligations for Canadian residents and non-residents. You will also learn how to use W-8BEN Canada to claim tax reductions on foreign income from the United States.

With that being said, let’s get started!

When filing tax returns every year, all Canadian residents with significant residential ties to Canada have to report their income sources, including domestic and foreign income.

Notably, the Canada Revenue Agency (CRA) considers new immigrants as residents for taxation from the date they entered the country. That means you will only pay tax for the income you earned after becoming a resident. You would still declare any amount you earned before becoming a resident, but the CRA won’t tax it.

When declaring your foreign income as you file your Canadian tax returns, you have to:

The CRA may determine the foreign income exempt from taxation depending on the nature of your income, country of origin, and other significant factors. And that is usually as a result of tax treaties between Canada and the countries where you earned income.

So far, you already know that all Canadian residents must report all their income earned in Canada and foreign countries. Whether it’s a business or an investment property that you run outside Canada, you have to declare the foreign income to the CRA.

The primary advantage of foreign income tax credits is that they protect you from paying the taxes twice (double-taxation). As a result, it decreases the amount of tax payable in Canada, mainly when a tax treaty exists between Canada and another country.

Most importantly, the CRA requires you to convert your foreign income to its equivalent in Canadian currency using the exchange rate applicable on the date you earned your income. You can obtain the past exchange rates from the Bank of Canada.

Pro Tip: To determine your amount of credit, fill out Form T2209 for Federal Foreign Tax Credits. After that, claim your tax credit on your income tax return’s Line 40500.

The CRA considers any person living in a foreign country and doesn’t have residential ties to Canada as a non-resident (that is, for tax purposes). So, if you visit Canada as a tourist, you become a non-resident, provided you spend 183 days in Canada yearly.

Your home country’s tax department may require you to report the income you earned while in Canada. But why should you report your income to the CRA?

First, it would be best to file your Canadian tax returns to establish your net Canadian income and the tax payable. Once you do that, proceed to file your country’s tax return as a resident. But first, consider if a treaty exists between Canada and your country.

However, you don’t need to report your foreign income to the Canada Revenue Agency if you are a non-resident in Canada. Instead, you only report what you earned during your stay in Canada, like pension payments and capital gains from property disposal.

Tax Treaties Between Canada and Other Countries

Canada has many tax treaties or agreements with many foreign countries, including the United States. The primary objective of the tax treaties is to help citizens of the involved countries avoid paying double taxes. It also prevents tax evasion for foreign income.

Here are the other purposes of a tax treaty between Canada and other countries.

In Canada, most people use the Canada/U.S. treaty to claim income tax credits for:

So, where does the W-8BEN form come into this?

Well, the form certifies that your country of residence is outside the United States for tax purposes. It’s a requirement due to the inter-federal agreement between the United States and Canada. The W-8BEN confirms that:

So, if you are a certified Canadian resident, you can use the W-8BEN form to claim a reduction on the tax withheld from your U.S. income you may receive in your account.

As a Canadian resident, you must declare your foreign income to the Canada Revenue Agency (CRA) when filing your annual tax returns. In addition, you have to specify the countries where the income originated from and the total amount of income you earned. Thankfully, you now understand the requirements for foreign income declaration.