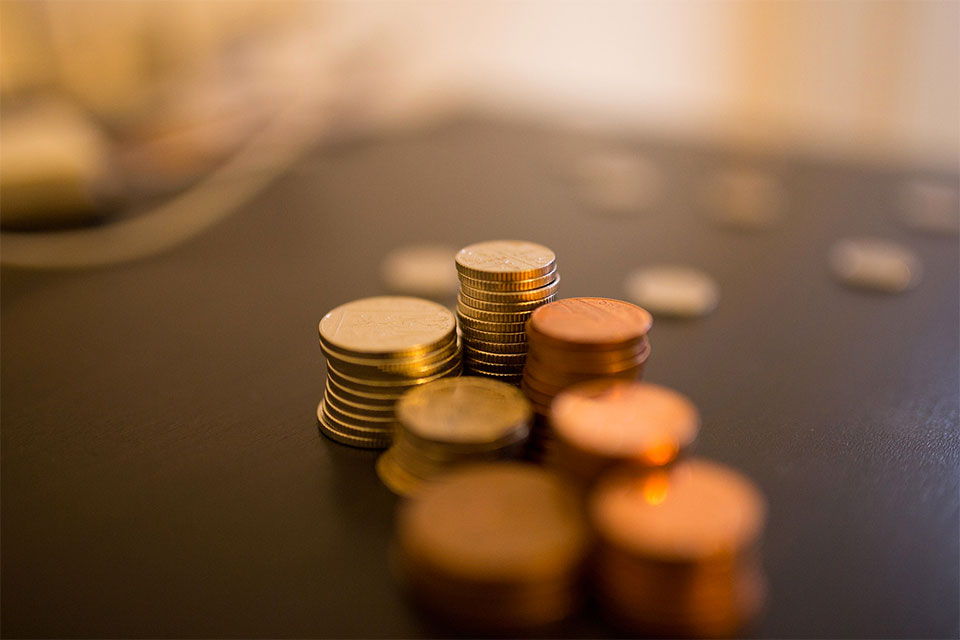 Note From Kalen: I think saving change is awesome.  My wife bought an iPod with saved change, and when I used to work for tips, I would save an extra couple hundred dollars every few months.  Here’s how to make the most of saving change…

We all have loose change; jangling around in our pockets, in our cars, in drawers, and often just jangling around in the washing machine; we’re often a little too quick to dismiss our change. But if we have our smart head on there’s actually plenty of money to be made, so long as we have the foresight and patience to view it in the long term.

The idea of this is that it makes it so much easier to save and won’t put you out of pocket if you’re unable to save a higher amount. On the first day you’d save a penny, on day two you save two pennies, and so on, then on day 10 you’d save 10 cents. So, the easy way of thinking about it, is however many days you are into the year that’s how many pennies you save. If you’re on day 200, for example, you’d save $2. By increasing the amount by a penny a day you’ll end up with $667.9 by the year end.

Most of us have a change jar that we occasionally drop a few coins in, but the trick is to never spend your change and keep adding to the pot for a year or two. Once you’ve saved up for a pre-agreed period of time, you’d be amazed what you’ve accumulated from a seemingly small amount of money.

Some people who have tried this technique have been able to afford holidays and all sorts with the proceeds. However don’t use the change sorting machines at stores, they charge a fee, it is best to take all loose change to the bank.

A recent study shows that 70% of households have loose change lying around that never made it anywhere near the savings jar. If everyone in the country had an average of $60 just lying around, neglected and unused then that would add to a total around $1.5 billion country wide. Imagine how much could be saved over the year if we collected those loose pennies and popped them away.

You’re more likely to stick to your penny pinching ways if you have an end goal in mind. So, maybe you want a new television or kitchen appliance, whatever it might be, it’s always worth keeping an eye on it so you can get to your goals.

Another recent study claims that a huge 43% of people never even get around to cashing their change.

If you’d prefer to have the money available for a rainy day, the best thing to do is cash in your change into an account, rather than have it just sitting there.

Overall there are many ways to save those pennies and make them into real money, but anyone or all of these tips will help encourage you and start you off to a more financial frugal future.

About the Author:
Karen James is a Financial Content Executive at http://www.ppi.co.uk/ and a passionate blogger who enjoys walks with her chocolate lab Coco.