After months of research, I’ve finally decided to switch MoneyMiniBlog to a new web hosting company.

I was so excited about this company that I had to share how awesome they’ve been.

Whether you’re looking for a web host, already with a web host or even if you don’t have a website yet, you need to see why this company is the best. This is an important change for MoneyMiniBlog. Not only will this site load faster and be more secure, but you won’t ever have to worry about it being down when you visit.

If you have a site or ever plan to have a site, you can save yourself the research and take advantage of all the work I’ve put in to finding the best web host. Here are all the details…

Why I Decided to Switch

Since I started this site, I’ve been hosted with HostGator. They were decent at first, but I kept hearing about how they were going downhill fast. Apparently they were sold to a different company and that’s when they started slipping. Long story, short: they used to be good and now they’re not.

But what really turned me off from HostGator? Well it started with this:

4.91 seconds is way too slow for any site to load and since I’m a productivity junkie, I know how important and precious your time is. You don’t want to spend the same amount of time waiting for an article to load as you spend reading it. Honestly, anything over two seconds means your site is slow and mine was more than double that.

Slow loading times were terrible, but this was the last straw: 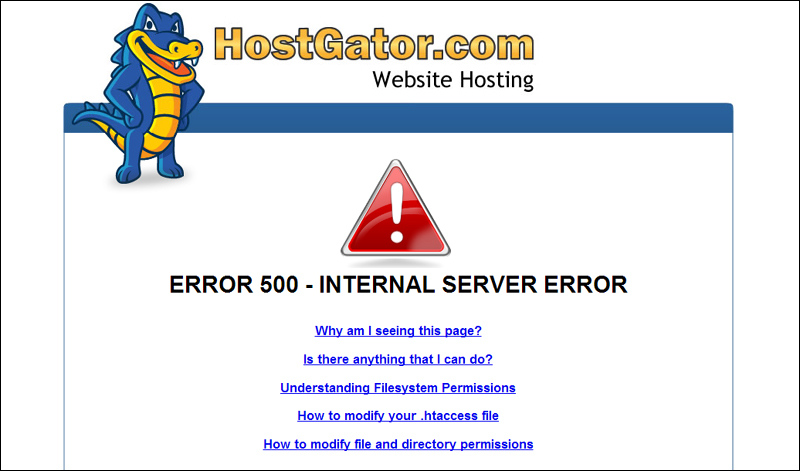 This happened many times. I would log in to my site only to realize that it was down. Down? I can’t have my website going down all the time for no reason. When I contacted HostGator, they actually told me that I was getting penalized for using too much of something that was supposed to be unlimited.

Yeah, I was done with them, but I didn’t want to make a quick, rash decision to switch to another company. It’s never a good idea to make a permanent decision for a temporary problem. That’s how people get $1,000 car payments, by getting so frustrated about their car breaking down, they just go buy a new one and get thousands of dollars in debt. It’s the same idea. That’s not responsible or financially savvy.

So after researching for months, I actually planned to go with BlueHost, but fortunately I found a web host that’s even better…

After searching for the best WordPress hosting, I found a few options. What first caught my eye about SiteGround is this case study that showed these results after extensive tests to find the best web hosting company: 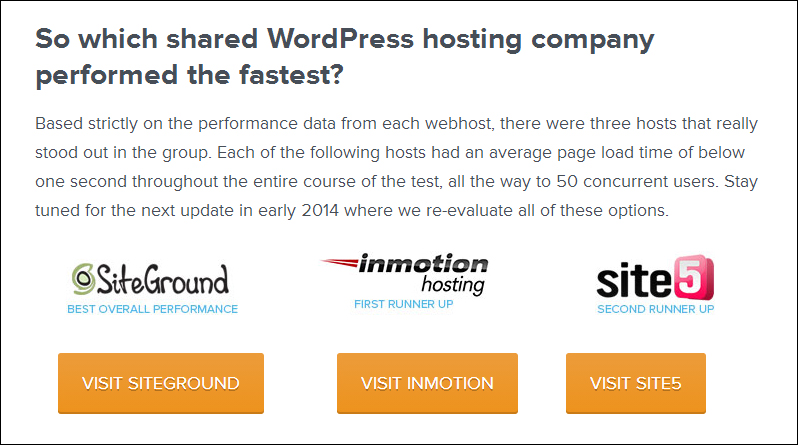 That was the first I had heard of SiteGround. Then I started comparing the speed of websites hosted with SiteGround and realized that they really were the fastest. I dug into their hosting options and figured this out:

Websites hosted with SiteGround are faster than other websites. Period. They include a CDN (Content Delivery Network) service with all of their plans, which basically stores copies of your site on different servers all over the world. This way when someone goes to your site, they are viewing the version on a server close to them; therefore, your website always loads much quicker. This is usually an extra paid service (as in a $10/month paid service), but SiteGround includes it with your hosting.

So what are the results really like? Well remember the 4.91 second speed test above? Here’s what it looked like after switching to SiteGround without making any others changes:

The Best Part of it All

To top it all off, SiteGround transferred my website for free! I noticed that BlueHost charges $99 to do this. And it was super easy. I simply entered the login info from my previous host and they did all the work for me: 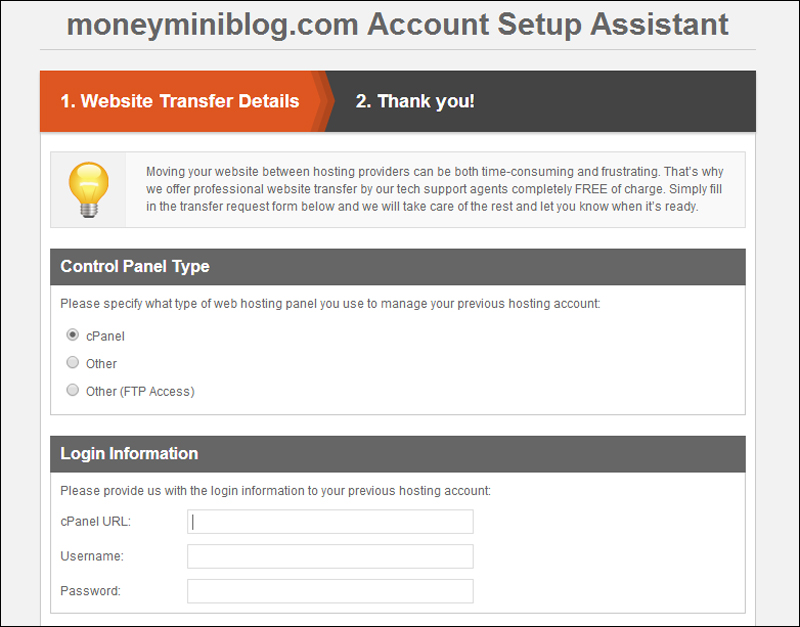 It gets even better! They will transfer your site for free if it is under 1GB (which is really big). If it’s over that, they only charge $50, half of what BlueHost charges, to transfer your site. But for my site, they actually told me it was over 1GB. I was fine with paying the $50, so I gave them permission to do it anyways, but they came back and actually told me an easy way to get my site below 1GB so I could qualify for the free transfer. See: 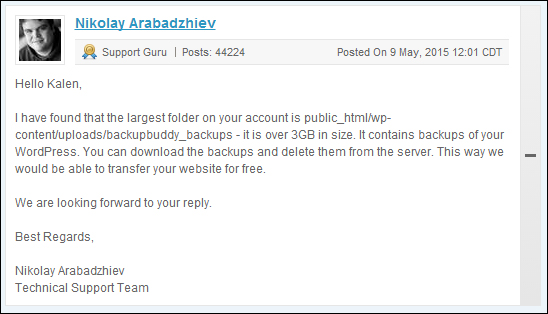 I had some old site backups on my server that I forgot about and didn’t even need. Once they told me to pull those off the server, my site was under 1GB and they did the transfer for free.

Their customer service is the best and if for some reason you ever have a problem, they even make it easy to speak to a supervisor: 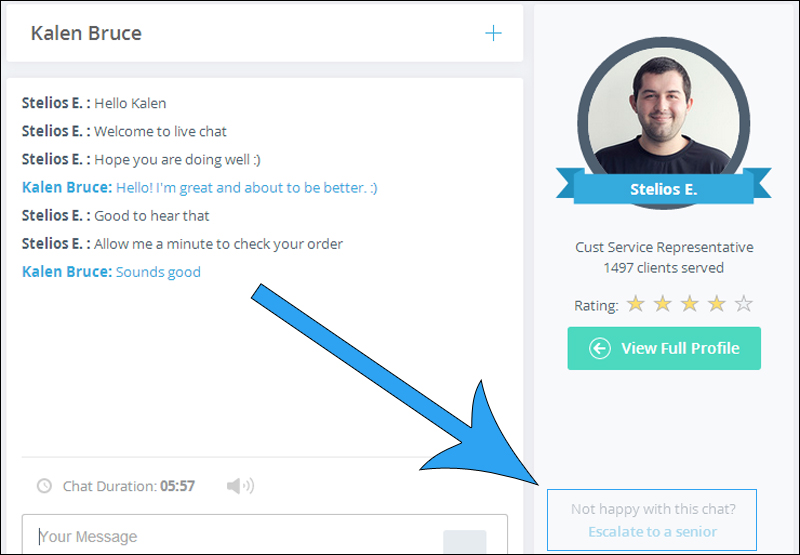 To summarize, here are 5 reasons that prove SiteGround is the best web host:

Those are five extremely solid and proven reasons why I love SiteGround and why you should consider switching to them. There are more reasons, but I feel like these are solid and they are enough on their own. They seriously offer the fastest hosting, on the most secure servers, with the most uptime, at the lowest prices. It took me months to finally find this company, but now I will be a customer for life.

Check out SiteGround here and see for yourself. Let me know what you think in the comments!