Do you know what could be the most influential part of your finances?

Possibly the most common marketing tactic in the world.

Do you know what it is? It’s fear. Often fear of the unknown and, more often, fear of things that never actually happen.

Are you letting fear control your finances? You may not even realize it.

It’s time to stop letting fear spend your money for you.

How Fear Causes You to Spend Money

“I’ve lived through some terrible things in my life, some of which actually happened. “- Mark Twain

Money means security for many people, but it’s easy for that secure feeling to turn into fear. We call it convenience. If anything, it’s a fear of being inconvenienced and it may be keeping you broke.

Here are some of the things we buy out of fear:

How Fear is Marketed

Fear is one of the strongest emotions. It causes us to do all kinds of crazy and stupid things. The problem is that salesmen, marketers and advertising agencies know this. They will use fear against you to market just about anything. 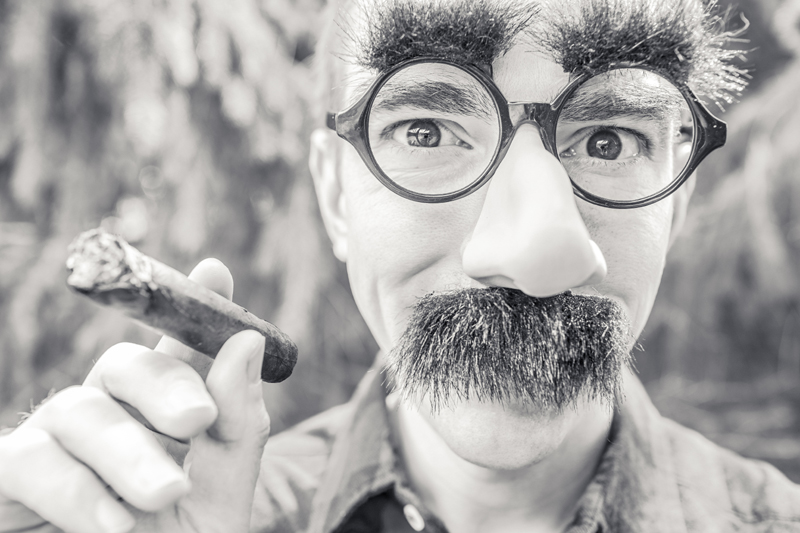 There is actually a marketing tactic called “Fear, Uncertainty and Doubt“. Yes, they’ve labeled it. This tactic usually relies on false information, but honestly, much of the fear we build up in our heads is based on false information. Not sure what I’m talking about? Refer to Mark Twain’s words above.

I recently stumbled upon an article on “fear marketing”. I’m not going to link to it, because I feel like that would be counterproductive (a simple Google search will reveal countless articles on fear marketing), but I do want you to see a few of their points on how to properly market based on fear:

I’m not saying that fear marketing can’t be a “somewhat honest” sales tactic, but I am saying that you, as a financially savvy consumer, should be able to protect yourself against this type of marketing. So, let’s see just how to do that…

How to Protect Yourself From Fear Spending

Here are 4 ways to protect yourself against fear marketing and spending out of fear: 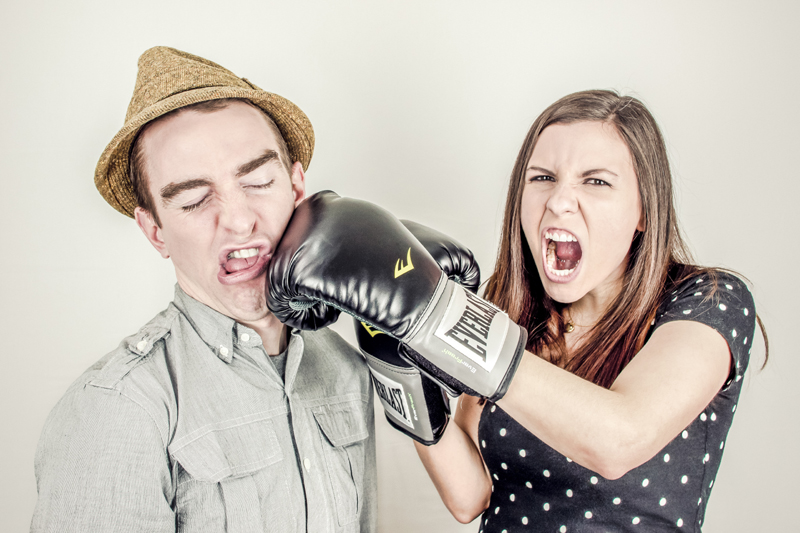 Now that you have an understanding of fear marketing, fear spending and how to protect against it, you can be in control of your finances.

Don’t let fear control your finances. They are your finances after all. Keep a clear head and don’t let yourself become bound by fear.