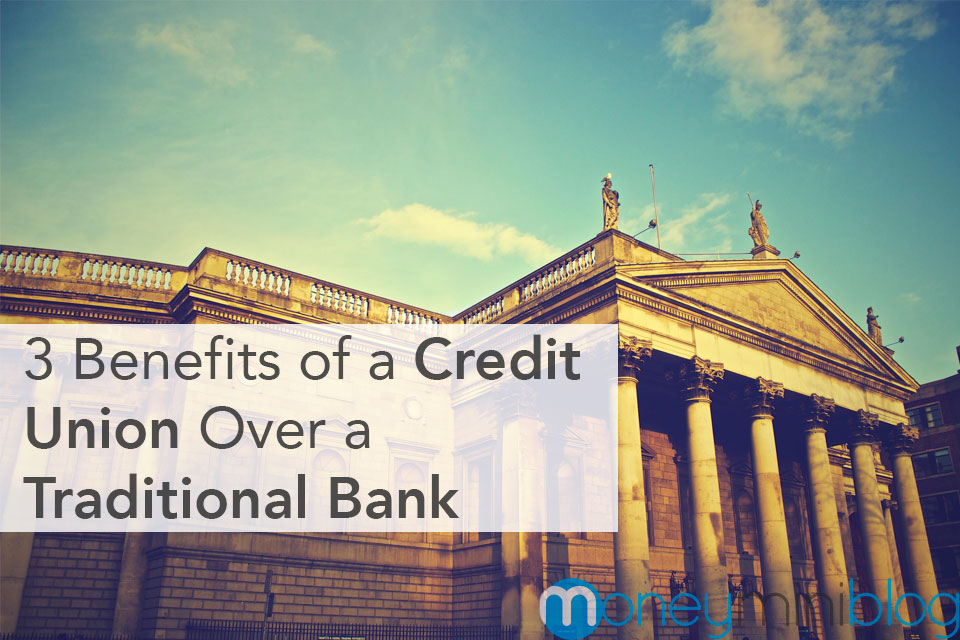 In the past nearly every person who had a bank account generally had it with a large bank. They are convenient, located in most cities and seem to be the standard for a lot of people. However, in recent years, credit unions, like the Dane County Credit Union, have become much more popular.

In fact, there are over 100 million credit union members in the United States alone, and this number is only going to continue to grow. So why have so many people switched to credit unions? Well in an effort to help you understand, here are a few of the benefits that a credit union has over a traditional bank.

1. They Treat the Customers Extremely Well

While many people use banks, and have for a very long time, they are not shy to complain about them. Many of these complaints are due to the overall treatment they receive, and many of them feel that banks treat them like a number, not like a person. And because banks are for-profit (while credit unions are not), they are kind of right.

With credit unions, every member is also a shareholder, which means that the credit union is working for you. They have the goal of passing on the savings to you and often provide absolutely outstanding customer service. Their policies are customer friendly and they will often be more willing to work with those with lower or questionable credits.

The best way that banks have to make money is to charge customers higher fees. Many banks will charge fees on accounts, overdrafts, credit cards and various other products that they might offer. In contrast, credit unions don’t operate for a profit and thus, don’t need to charge crazy fees to their customers. Even things like ATM usage and transferring money are free of charge.

As a result, banking with a credit union is often much cheaper than a bank for extremely similar products. In fact, most credit unions don’t charge any fees and if they do charge some, they are generally incredibly affordable. Of course, you will want to read the policies of each credit union, such as Gordon Simmons Service Credit Union, so you can be sure of how much they charge you, and what they charge you for.

3. You Will Get Better Interest Rates

Since credit unions aren’t trying to nickel and dime you to make a profit, they can often offer you better interest rates than banks. This can lead to you saving a ton of money, especially if you get a large loan like a mortgage. Even a single percentage point difference in your interest rate could potentially lead to thousands and thousands of dollars of savings over the years.

In addition to better rates on things like mortgages, car loans and other loans, credit unions can also offer you better savings rates on your savings account. While most banks will offer hardly any sort of an interest rate on your savings, many credit unions will offer you at least 1% or more. This doesn’t sound like much at all, but is definitely better than nothing.