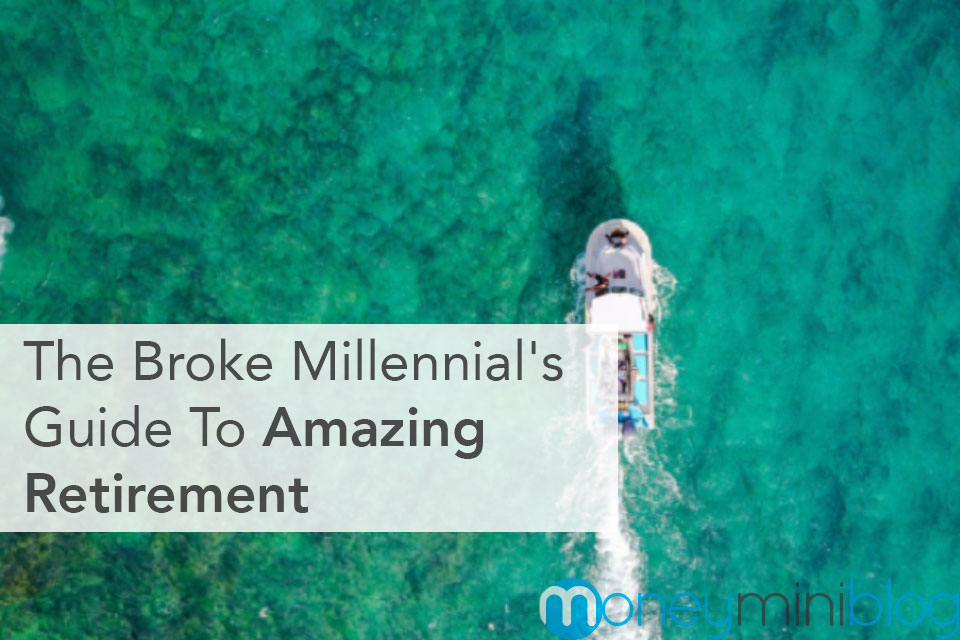 It’s no secret that the economy hasn’t been particularly kind to Millennials over the past decade. However, despite many challenges, a handful of Millennials have managed to not only retire early, but they’ve done so in a rather spectacular fashion. While most Millennials don’t have an established plan for when they reach the average age of retirement at 63, some are living large with international travel, adventurous activities, and luxurious lifestyles.

More people are living longer in recent years, which means more people living longer into their retirement years. According to the Institute on Aging, by 2010, 5.5 million Americans lived to the age of 85 or older. By 2050, this 85+ age group will climb to 19 million Americans, or 5% of the total population. With life expectancy climbing faster than average wages, how can Millennials plan to retire? How can those hoping to retire early make the most of their work-free lives?

Know What You Need For Now

Today’s generation of young adults is shaking up countless industries with their spending patterns, and this may actually prove beneficial for their long-term prospects. Millennials are far less likely to be frivolous with their spending, instead focusing on purchases that contribute more to their long-term quality of life. A way to adapt this frugal mindset into one that builds for better retirement is to prioritize purchases that will have a long-term impact on your lifestyle. Skip the extra meal or two out, and instead put that money towards retirement savings.

Now more than ever, young adults are focusing on their needs above those of their employer. While this may not seem incredibly radical, most members of previous generations approached employment quite differently. Instead of sticking with a single company for years at a time and hoping for growth, Millennials are actively seeking out better positions with increased pay and benefits.

By not tying themselves to a single company or employer, Millennials are keeping their options open and are making decisions that will better their own financial preparedness. A whopping 69% of Millennials consider themselves to be adventurous, and this is well-reflected in their approach to career or job choice. If you’re looking to retire as soon as possible, it might be to your benefit to look for a career change. You may end up earning more elsewhere rather than waiting for a promotion.

Enjoy Yourself When You Get There

If you’re looking to travel, you’ll need to have a larger amount set aside for retirement. If you’re worried about how much your lifestyle will cost, consider picking up hobbies you can include in your retirement that aren’t as expensive. For example, if you’re a fan of the great outdoors, you might want to take up fishing, as it can be done alongside travel and other lifestyle changes. In 2017, more than 49 million Americans participated in freshwater, saltwater and fly fishing. Whatever you want your retirement to include, work on planning well ahead. This will ensure you have what you need to live the life you want.

Planning for retirement and saving money can be difficult, but focusing your finances on your future wellbeing can help. How do you plan to spend your retirement years? How do you intend to save up for the future?