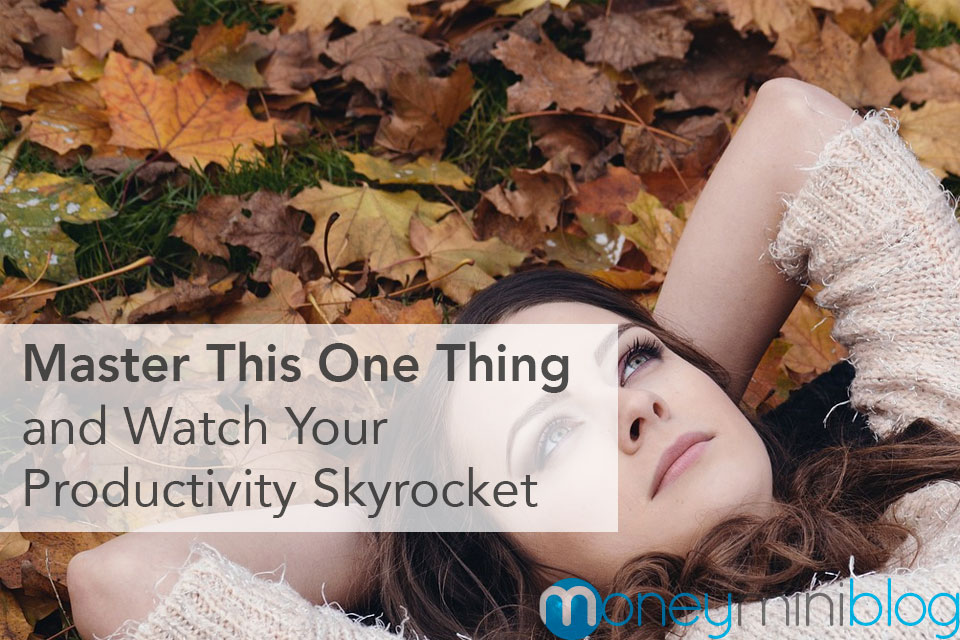 I usually don’t title articles the way I’ve titled this one.

I don’t like the idea of click-bait articles with titles like “This puppy saved his life and you won’t believe what the man did to repay him” or “She thought it was a normal tater tot, but she was in for the surprise of her life”.

I don’t like to be deceitful, so you won’t see those titles here.

But this is different. I didn’t include the main idea in the article title for a reason.

This is literally one of the most important things you can grasp about your productivity. And because of that, I want you to really take it in. Don’t just blow this off and act like you already knew it.

So what exactly is this one thing?

Now for the moment you’ve all been waiting for. The one thing that can have more impact on your productivity than anything else is self-awareness.

I’ve mentioned before how important energy is to your productivity. Without energy, you’re not going to do much. Of course, self-discipline is equally important. But self-awareness will be the biggest factor in staying productive, increasing your productivity and ultimately maximizing it.

Self-awareness is simply the process of watching personal trends, analyzing your performance and being honest.

Here’s a great example of how a lack of self-awareness can defeat you:

A Story and a Lesson

John had always been a night owl, but one day he decided to make a change. John was going to become a morning person.

It was difficult for John to wake up at first, but after a few weeks, he began to wake up much earlier than he was used to. And he found the morning to be a great time to be productive.

About a month later, John went on vacation. While on vacation, John slept in everyday and woke up without an alarm clock, which meant waking up much later.

After vacation, he found it difficult to return to his early morning routine, but he was certain that he could get back into it.

For several weeks, John would set his alarm clock for 6am (the time he was waking up before vacation). However, now John found himself hitting the snooze until it was actually time for him to get up and get ready for work at 8am. 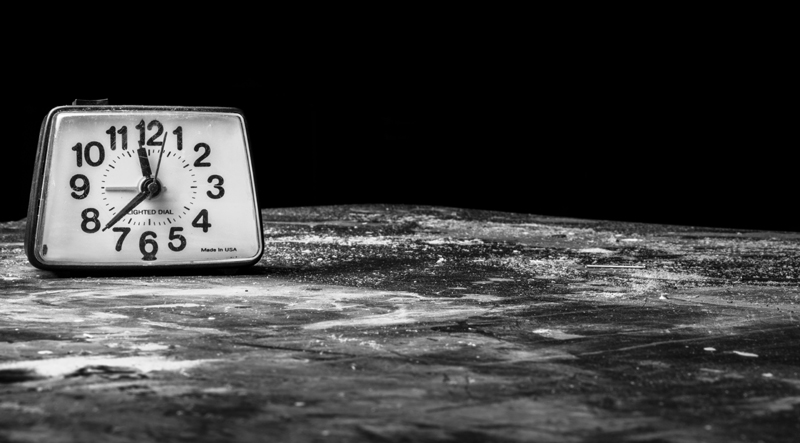 He was growing more and more frustrated, because he would put things off until morning, expecting to wake up early, but then he would constantly be defeated by the dreaded snooze button.

After several months of not waking up, John finally decided to try using nights instead of early mornings. And a few weeks into this new found idea, he discovered that he was able to accomplish more at night than he ever could in the morning. Even when he was getting up, he had a difficult time concentrating, but he’s now getting more done than ever…at night.

So what’s the lesson here? John is a night owl. His mind just works better at night. Many people find that they are more creative and more productive at night, despite the fact that many productivity books/blogs/articles promote mornings as the best time to get things done…and for me, and many others, mornings really are the best. The point is, don’t fool yourself.

Obviously, this isn’t about being a morning person or a night owl, it’s about self-awareness and honesty.

You must be honest with yourself to reach your full potential.

“You must be honest with yourself to reach your full potential.”

It’s easy to fall into the trap of trying to create a hundred new positive habits in one week.

If you don’t currently work out, you’re setting yourself up for failure by starting with a one-hour intense workout everyday.

If you don’t have a current reading habit, your setting yourself up for failure by committing to reading a book a week right out of the gate.

Here are some specific questions to ask yourself to determine your level of self-awareness and maximize your productivity. Proceed with caution, these questions may force you to be honest with yourself and that can be scary…

All of these questions will help you take a survey of what works and doesn’t work in your life.

Take the time to literally sit down and answer each one of these. Increase your self-awareness and you will learn where to focus your time and energy. You’ll learn a lot about yourself just by answering the above questions.