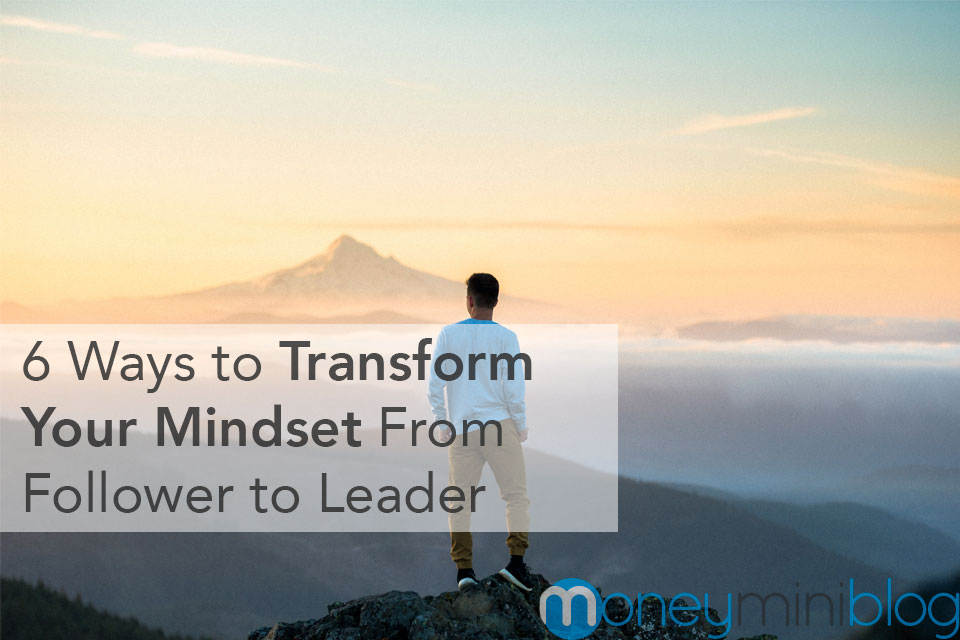 There’s a phenomenon happening on college campuses throughout America, particularly in the heart of gender studies.

College students are complaining about patriarchal assumptions, causing many of the resistant youth to label themselves as ‘non-binary’. If you know anything about computers, this term would probably make you lift an eyebrow.

Binary is the language of computers, the communication of code, and it’s all rooted in two very important numbers: 1 and 0.

Each number represents a choice – yes or no. It’s unclear which number fits which answer, but one thing that is clear is the importance of the distinction. It’s one thing to reject the non-binary nature of gender, but it’s another to criticize the nature of power. If you want to go from being a follower to being a leader, the first thing you have to do is accept the order.

As mentioned earlier, thinking in terms of binary means not only acknowledging the power of yes and no, but also acknowledging the idea of power itself. Often, the simple choice of saying either yes or no will define the degree of your success, making it seemingly obvious that, depending on the situation, one answer is more powerful than the other.

The world is binary – there are only two types of people in this world, and the moment you allow your mind to get used to this fact, the sooner you’ll begin to see that becoming a leader isn’t hard at all – it’s actually quite easy. Once you’ve recognized the order of power you’ll be well on you way to mapping out your success, or as I like to call it, designing your pyramid.

No pyramid can stand without a plan, making the design an incredibly important asset to its longstanding success. The pyramid structure is a powerful symbol because of what it symbolizes. As an icon of power, the design was a common hierarchical metaphor in ancient Egypt not only because it showed the power of the laity by placing many bricks along the bottom, but the power of a single ruler by placing only one brick along the top.

Needless to say, the world is more democratic now – no need for tyrannical rulers or forced enslavement when the relationship can be more time. A leader guiding a follower doesn’t have to be a condescending or righteous relationship – it can be a mutually beneficial one, and the sooner you learn how to do that, the better. With a solid plan, you can build your own pyramid, one that can stand tall for thousands of years.

By now, you should already know that the disturbing truth behind the rule of binary is the simple fact that if you know you’re not a ruler, then you’re a follower. You may have small leadership duties, such as watching after your own children or taking care of a few plants around the house, but in the grand scheme of things, the degree of your leadership success is solely dependent on what it is you want in life.

If you’re satisfied leading your family through a comfortable and enriching life, then you of all people should know it isn’t that you’re not a leader, as much as being comfortable with the amount of leadership you already have. If you want more in life and you’re craving a bit more leadership in your life, then clearly something is amiss – by your own standards of success, you’re being a follower, a troublesome mindset that can easily be cured in the next step.

4. Don’t be Afraid to Demand

The only person you have to blame for not having what you want in life is truly yourself, and I’m not saying that to shame you. The importance of recognizing this is to empower you to better alter your life – if you can realize that you’re the problem, you’ll soon be able to figure out how you can be the resolution.

There are many characteristics that can be helpful in becoming a leader, but only one stands out to the point that it becomes an asset – finding followers. The term ‘followers’ doesn’t necessarily mean disciples, but instead a constant stream of support, something that can show itself in many ways, from social media to purchasing a online services.

In order to build your empire, you have to have a few helping hands, which is a good way to think of employees as. See each person you hire not only as a friend, but an investment in your company, allowing you to make bigger and brighter choices for your future. You can also utilise this rule in terms of finding people to lead – see each customer as an investment. If you do a good job, they’re likely to return, giving you incentive to treat each potential investment with the respect it deserves.

The final and most important step to dropping the veil and stepping forward into the role of leader is actually creating something tangible, whether that means a profit or the final prototype you’ve been inventing. Stay focused and make what you really want not only a hobby, but something you can live off of.

By creating something you love, you’re both leading your own world and loving the world that you lead, allowing you to feel as independent as you are free. Don’t take what’s given to you. Create something new, building it from the ground up and admiring it from afar, watching it grow and grow.

About the Author:
Michael Chapman is the founder of PersonalityDevelopmentMastery.com. Learn how to take charge of life and live actively.