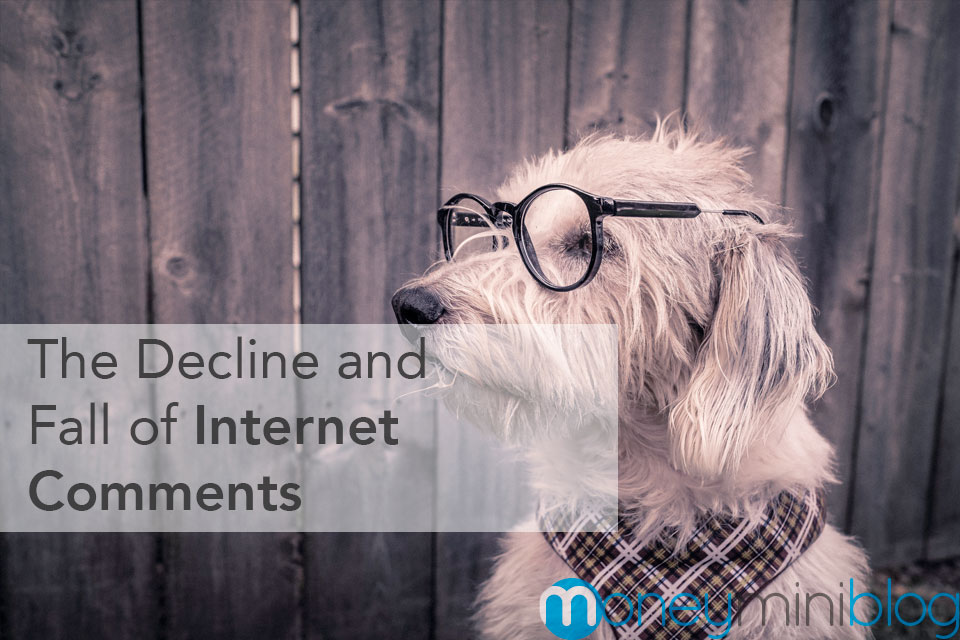 This may seem really ironic coming from someone who has a comment section below:

I know what you’re thinking: “you hypocrite!” But I’m really not talking about blog comments.

In fact, blogs may be the only place on the internet where you can actually find some intelligent life in the comments.

What I’m really referring to here is social media comments and YouTube comments.

Commenting on a friend’s post is fine; that’s what social media is for, but commenting on a viral post with 40 million views? Come on! Think about it.

Why is your opinion so important that thousands of strangers need to see it?

Now that you’ve heard my rant about internet comments, let’s talk about the actual logic. But first, a word on trolling.

The Evolution of Trolling

Trolls have been around since the beginning of the Internet.

People realized long ago that you can say whatever you want to whomever you want, because you’re never going to actually meet that person in real life. It doesn’t matter if they’re bigger or stronger than you. You have the protection of internet confidentiality to conceal who you really are.

Some people, of course, didn’t understand what a troll was… and some people still don’t.

And these are the people who take everything said to them on the internet to heart.

Yes, there are these little trolls out there. People who get life out of attempting to ruin someone else’s day.

And like anything that seems to evolve on the internet, it’s gotten out of hand. Simple trolling techniques have turned into dangerous situations.

What do we call this type of trolling now? That’s right: cyber bullying. And as a parent of several school age children, I can tell you that it’s a very real thing. I’ve seen kids expelled from school for what used to be called trolling. And I don’t think anyone has a problem with that. Nobody likes a troll.

The Logic of Social Media Comments

Think about who actually comments on YouTube videos or viral social media posts:

To be honest, people typically only comment on something because they either love it or they hate it.

That means the commenters are usually emotional from the start.

Large websites like viral blogs and news websites are starting to realize this, and you’re seeing the comments section disappear from such websites. It’s sad, because those used to be decent discussion areas, but now too many childish people have ruined it.

Here are some examples for fun: 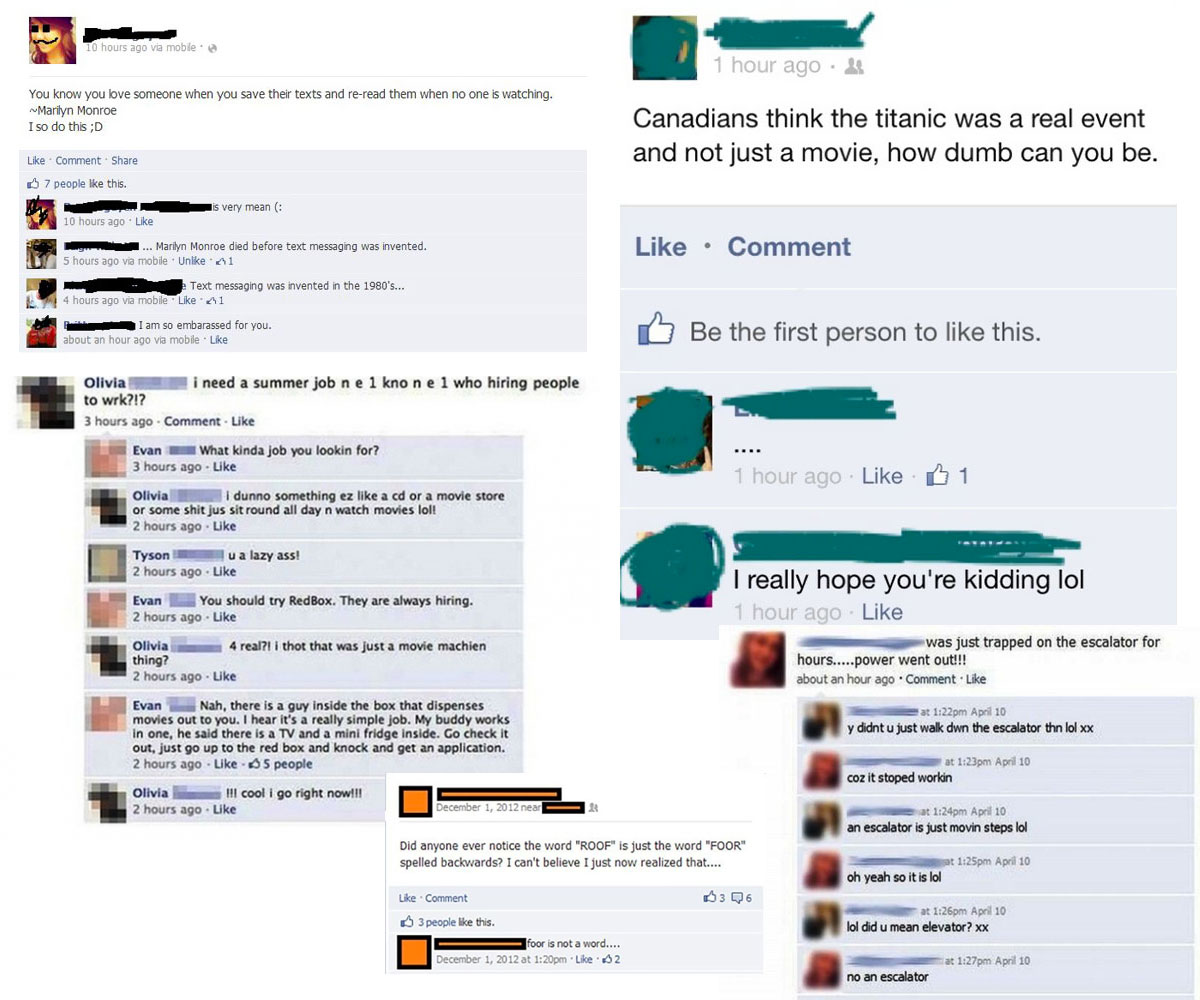 Please don’t go try to find these posts and read the other five million comments.

I’ve considered removing the comments from my blog before… actually multiple times, and then right when I’m about to do it, I get an extremely valuable comment from a reader with an awesome story. That’s why I don’t think comments are completely dead in the blogosphere.

So social media comments on viral posts are useless, and blog comments may still have some value, but what about YouTube comments?

I remember reading one of the most unintelligent debates on Creation vs. Evolution that I had ever seen, and it was on YouTube.

So I must’ve been watching some awesome debate, or at least some video about the issue at hand, right?

I was watching a video on “how to make the best scrambled eggs.”

That was the day I found and installed the “Hide YouTube Comments” extension for Chrome. And I’ve never looked back.

I’m not sure what it is about the comments section at YouTube, but as soon as you enter it, your IQ immediately starts decreasing. If you ever find yourself there, you must be quick to get out! These are valuable points you’re losing, and fast! And the stupidity will suck you in!

Here are a few comments to prove my point (but really just for fun): 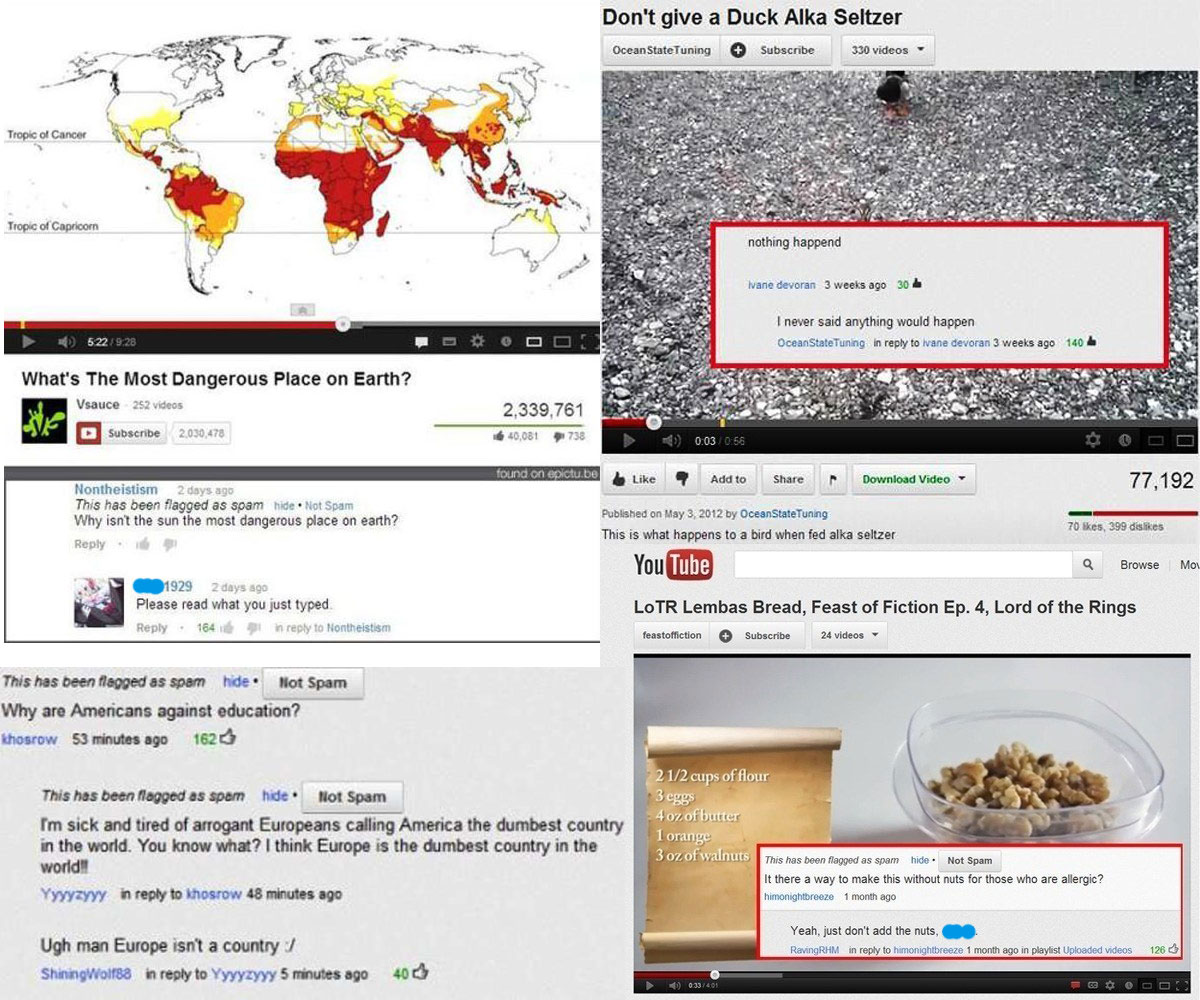 There are plenty of things people are thinking, but it usually takes a “special” person to actually say it in the comments section.

The fact that some people take the time to actually type the comment says a lot about that person.

It says that you probably don’t want to know that person, and you definitely shouldn’t reply to them. Unless you have nothing better to do than have a useless internet comment debate for 12 hours.

I’ve vowed to stop wasting my time with internet comments. Are you with me?

I used to spend days in Facebook debates, constantly thinking about what ingenious point I would come up with next. But the problem is, when someone is sitting behind a screen, they’ll say anything. All kinds of things they wouldn’t dare say to your face. And they don’t care about what you have to say, because they’re too busy thinking about their next ingenious point.

That makes things really… interesting, the next time you see them in real life.

Even when I do decide to post something controversial and/or political (which I almost always regret), I no longer respond to comments.

People can say whatever they want, but I’m not going to waste my time replying.

To sum up this article in one sentence: Don’t waste your time on things that won’t matter in 24 hours.