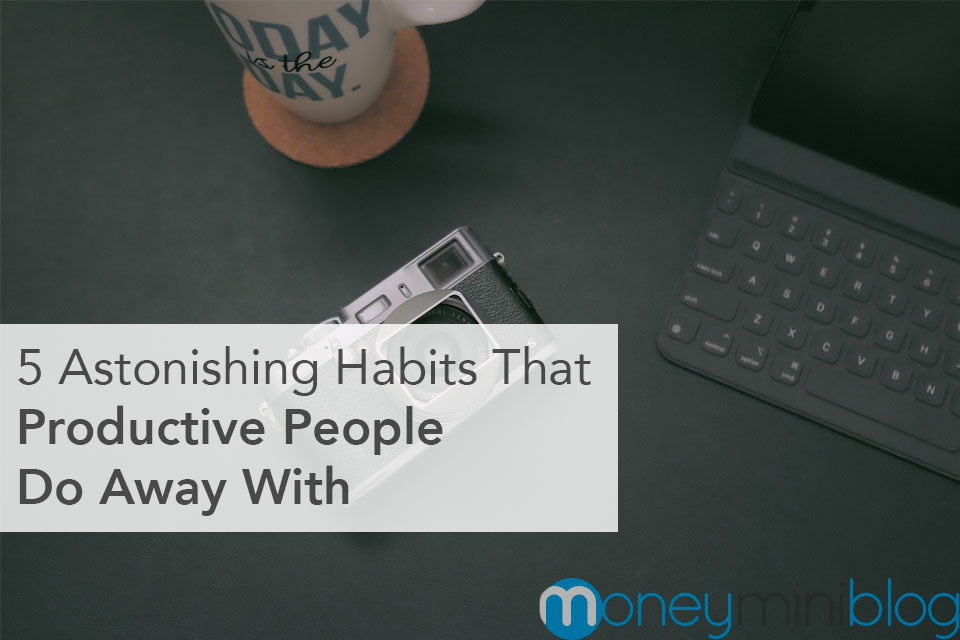 Though it is crucial to start practicing new routines and patterns; that is not all of what being productive entails. It also involves taking a long critical look at your present practices and learn if anything is obstructing you from reaching higher productivity levels. So let’s cut to the chase and outline some astonishing habits that you have to give up to attain greater productivity.

You might have worked at a renowned corporate giant and the comfort in the workplace can be mind-blowing, to say the least. This is my story during my time at Google.

This was a far cry to when I was based in the Northern part of Uganda where there was a myriad of problems such as power outages and I had to seek alternative means of accomplishing my work when I couldn’t power up my computer.

Some workplaces are so comfortable to work in that you tend to feel like you are back in college, with things like food readily available, but with a paycheck at the end of the month!

Although it can be lots of fun, it is also dangerous as you tend to slide in a comfort zone. This means that when you are in this comfort zone mindset, conquering new frontiers and dealing with problems becomes more difficult. Also, during this period, your productivity will diminish.

To be productive, you need to understand that a comfort zone can be your greatest enemy. It hinders you from attaining new heights and learning fresh ideas, so it is advisable to go forth and delve into new habits. Most productive people view the world as a stage where they can increase their potential and grow.

Do you know that sometimes too much independence can be a hindrance to attaining productivity? One of the things that make people be tempted to be independent is overconfidence.

Well, at times, though confidence brings failure, it also makes people more persistent. Going it alone can lead to failure and that is why it is better and more productive working as a team, in collaborating than trying to handle everything on your own.

Working together leads to delegating more duties and working for a common objective. When I started avoiding being overly independent, I began to reap the fruits in my career at Ascend, and even in my marriage and relationship with my kids.

If your life is highly inconsistent to the extent of blocking some people from reaching your phone, then it is time to change that.

This also goes for setting the time for conversations with friends and retreating at the last instant. This is what happened to me after graduating from college.

It is vital to accomplish something that you have promised to do. Besides, why is it crucial to avoid being inconsistent? Relationships make up life and you can only be as strong as the people who are part of your every day’s existence.

If you are inconsistent, this is a sure sign of being unreliable and it wreaks havoc on your productivity not only in personal relationships but also in the workplace.

In Here’s Why You Should Embrace Failure, featured here at MoneyMiniBlog, Michael Yardney states, “The sooner we embrace failure as inevitable and arm ourselves with a few tricks to handle it, the better off we will be.” Part of the journey includes failing and being humble enough to accept this, is highly instrumental to your success.

During the first year after my company, Ascend, was founded, there is no limit to the number of times I failed.  I would come up with a splendid idea; confidently construct it using lots of engineering strategies and resources only to later realize that it was a non-starter.

What made all the difference was the team I worked with that allowed me to push on in the quest for better methods to satisfy our clients.

This implies that to be successful, you have to leave allowance for failure by taking risks the smart way. Accept your failures graciously and show others your path to failure.

By venturing into unexplored frontiers, you will attain productivity. Besides that, the relationship between you and your workmates or friends will flourish due to your initiative of setting the ground for everyone to speak about their failures.

In her Forbes articles, Frances Bridges says to proactively prioritize 20% of the work that reaps 80% of the benefit.  It is only a few years back, that I understood that I am reactive. This is after a supervisor had repeatedly challenged me to elaborate on some specific areas I was handling rather than the whole assignment.

Before then, I tended to view myself as proactive but after learning that I wasn’t, I began to understand how to achieve productivity.

What is the relation behind giving up being reactive, vis-à-vis increased productivity? People who are reactive take life as it comes and do not make the effort to make prior plans or troubleshoot problems before they occur.

I was used to waiting till I was assigned tasks rather than being proactive, taking the initiative, and finding what needed to be done.

When I started being more proactive in my job, the results were noticeable productivity, plus excellence in handling tasks. I see this across the benefits of being proactive where I read from increasing energy and excitement at the workplace to negotiating higher salary amounts. To cap it all, because I was taking care of issues that I found instead of those which were assigned to me, work became more fulfilling and enjoyable.