“We are what we repeatedly do, excellence then is not an act, but a habit .” -Aristotle

Discipline isn’t about the choice to do or not do something.

It’s a choice to take control of your own life, instead of letting someone or something else do it for you.

“If you do not conquer self, you will be conquered by self .”

It is possible to create discipline and become a disciplined person.

It’s not genetic and it certainly isn’t something that always comes naturally.

The more I have added discipline to my life, the easier it grows.

If you started a new habit of running, it would be hard the first day.

A few weeks into it, you would start to form a habit.

That’s because discipline begets discipline. The more discipline you practice, the more natural it will become.

This even carries over into other areas…

If you have ever completed something, you know what accomplishment feels like.

The more discipline you implement, the more you will want to implement.

It’s a great feeling. It’s actually scientific. When you complete a task, endorphins are released, which makes your brain want to complete more tasks.

You can actually become addicted to accomplishing stuff.

Track your progress over a few months and watch your discipline grow.

I think we all know that one of the quickest ways to fail at something is doing too much too soon.

Yes, we all know that self discipline means doing what you know you need to do, even when you don’t want to, but that’s easier said than done and you need to be realistic when starting new habits.

If you haven’t ran in 4 years, it doesn’t make sense to attempt a new habit of running five miles everyday… 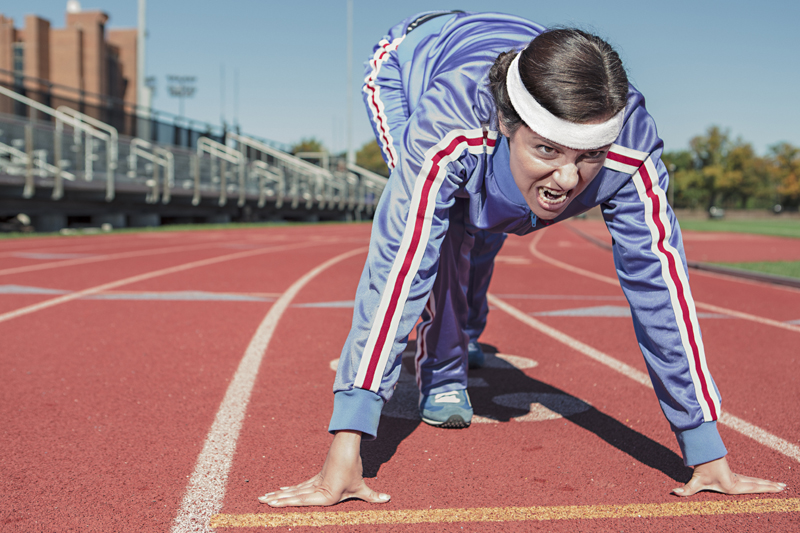 But if you start by running half a mile or a quarter mile, or even start with walking a mile, you will be surprised at how quickly you can reach your five mile goal and stick with it.

Creating small habits will build the discipline of doing the task. Continuing to build on those small habits is how you will reach goals that you never knew were possible.

Most importantly, don’t beat yourself up for missing a workout or falling short. You must learn to forgive yourself and keep going.

Discipline can be created. You can create it.

It doesn’t have to be difficult, in fact, it shouldn’t be hard at all.

You should start by adding discipline in the easiest possible ways.

Start building new habits by starting so small, you can’t say no.

That’s how discipline is created. We will never master it, but that doesn’t mean we shouldn’t try to.