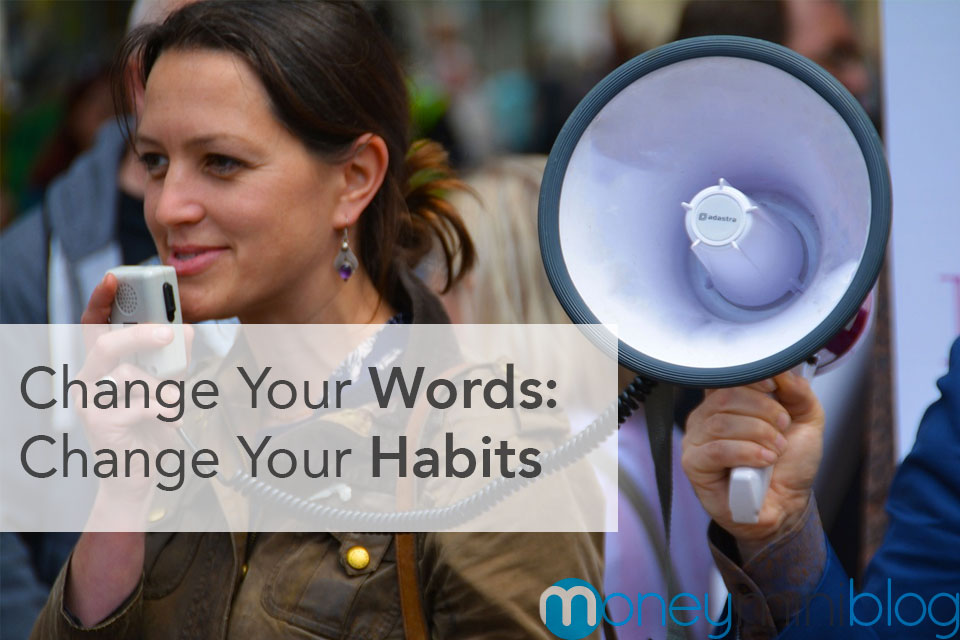 Let’s take a look into some language that you may not realize is holding you back, and how to change it…

…but it goes farther than that. Negative talk isn’t just the obvious stuff – it’s anything that is taking away from your goals due to the wording you’re using. More on that in a moment.

That’s the obvious language, but again, it goes farther than that. Let me explain…

Your Language and Your Habits

If you’re trying to quit smoking and you say: “I will not smoke cigarettes”, you may think about that as positive language, but it’s really not. Why? Because the word cigarettes is in your statement. Every time you say what you’re going to do, you think about cigarettes, and that’s counterproductive.

So how do you make the switch to positive language? When you’re trying to break a bad habit, you need to remove that habit from your vocabulary. We don’t think in ticker-tape lines of information, we think in visual images. So every time you say “I will not smoke”, you’re mind starts thinking about smoking. If you say: “I will stop looking at pornography”, guess what your mind is thinking about?

As I’ve said before, and I know from personal experience, it’s best to replace habits instead of simply breaking them. This carries over into your language.

Popular now
What Causes the Price of a Stock to Rise or Fall?
“If you want to replace a habit, you must replace your words too”

Here are some practical examples…

Here are some of the most common habits that people want to ditch or control, and here is some effective word-replacement to get you started: