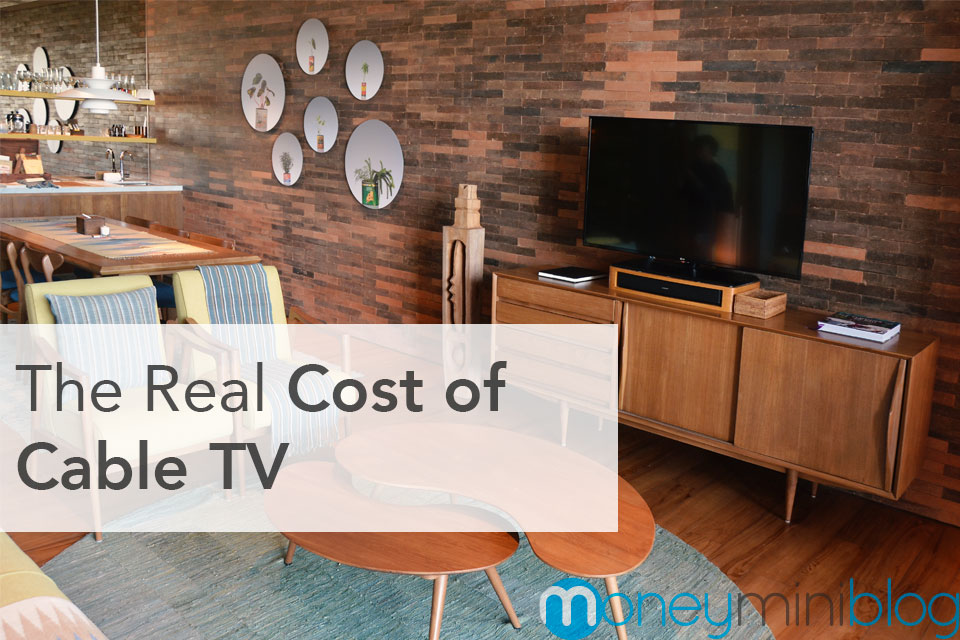 Do you have cable? If so, how much do you pay? It might be more than you think.

I have internet. You probably knew that. However, I don’t have cable. You may have known that too. However, my internet provider offers cable packages, as most do.

This month, I received a letter from my internet provider informing me that basic cable is now free. Yes, free. As long as you don’t want billions of channels, you can now watch cable TV for free. You can also get a home phone line for free, but does anyone really remember what that is?

Apparently, basic cable is considered a “need” in the U.S. now. That’s why they’re doing this. The government says people need the news, thus, people need basic cable.  If that were the case, one would think they would only give you the news channels for free. I guess that would make too much sense. Either way, I’m sure everyone who is getting it for free is only watching the news anyways, right??? Yeah…I know.

When I got this letter, my first thought was “oh, we could hook it up and have basic cable” and then my wife and I started to calculate the real cost of cable. Beyond the monetary costs. You might be surprised…

The Monetary Cost of Cable

Obviously there are monetary costs of having cable.  Unless you are just getting the free package (which still usually costs for the box, hook-up, etc.), you are paying for a package.  Maybe a movie package, a sports package or whatever, but you’re paying for something.  In many cases, it can cost well over $100.  That’s a little insane, but it’s your money and your choice, so I’m not judging.

There is also a “keeping up with the Joneses” cost to television.  It’s like there is a competition to see who can buy the biggest TV.  It’s getting out of control, which is funny, because after a few days of watching TV on a new screen, your eyes adjust to the size and your brain isn’t viewing it any differently.  Was it really worth that extra thousand?

And what about advertising?  U.S. businesses spend billions and billions on advertising each year.  Do you really think they would if it didn’t work?  How many more products are American’s spending their money on just by the subliminal messages and the ads on the screen? Look at the current and projected costs of TV advertising:

It’s insane, but it doesn’t end there.  There are the electricity costs.  As we all know, electricity isn’t free.  The average American spends about five hours each day watching television.  I have no idea where they get this time from, but that’s what the statistics show.  Almost 70% of the country watches TV while eating dinner.  About half of the country thinks they watch too much TV.  Of course, that doesn’t include the people who are in denial.  65% of U.S. families have more than three TVs in their home.  Craziness, I tell you.

When you consider that the average person only reads for a few minutes per weekend day (yes, weekend day, not to include weekdays), it all starts to add up.  We’re replacing everything with television.  Family time, dinner time, reading time, and the list goes on.  So what are we really missing out on by watching too much TV?

The Real Cost of Cable

So what is the real cost of cable?  It can be measured in the form of many things, but the greatest measurement would be time.  It costs a lot of time.  Let’s look at the time it’s costing you…

That’s not the end of the list.  It’s just the beginning, really.  I’m not saying TV is the devil, but it may not be far off.  It’s easy to justify our tube time by calling it “relaxing” or “winding down”, but who needs to wind down for five hours?