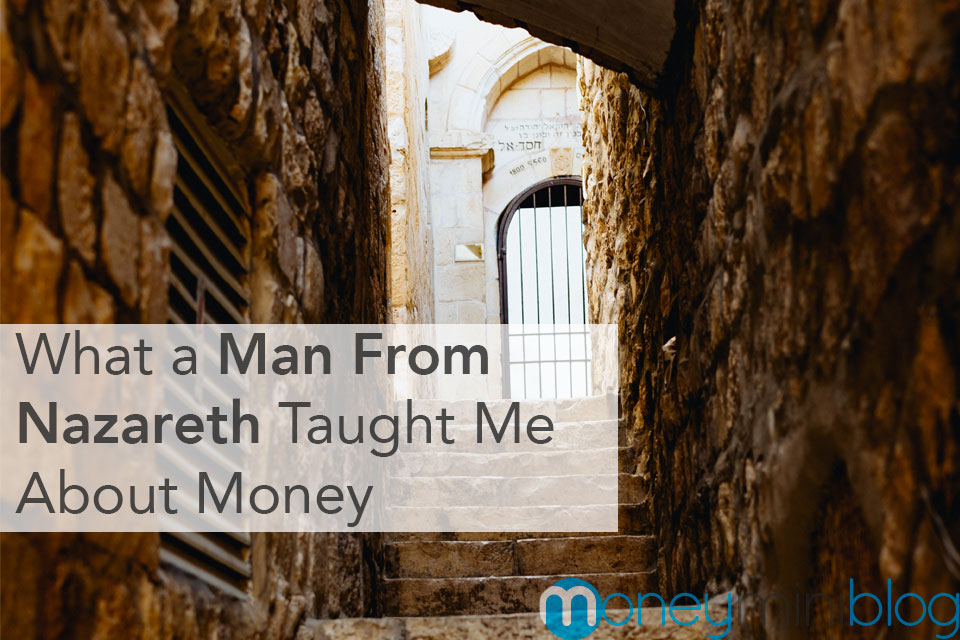 So I met a man from Nazareth, Israel.

Not the man you are thinking of, though I know Him too.

I literally met a man in Denver, Colorado who was born and raised in Nazareth for the first 28 years of his life.

Then I figured out that he and his entire family are Christians.

If you know anything about the current state of affairs in Nazareth, you know it’s not easy to be a Christian over there.

The Life of George

So this man is from Israel, born and raised, and his name is George. I must admit, I was expecting something different (Gabriel, Tamir, Jesus…)

George taught me so much in just a few short minutes. The funny thing is that he wasn’t trying to teach me anything, he was just explaining life as he sees and knows it.

Does that seem small to you? They never thought is was.

Thier friends didn’t live in giant houses they couldn’t afford. They weren’t used to seeing the mansions on MTV Cribs. No, I’m not picking on Americans…oh wait, yes I am.

They appreciated everything they had and chose to be happy.

So what did I learn?

Now George lives in Denver with his family. They own a very nice 5 bedroom home.

He says it’s pretty hilarious to hear his children complain about not having things that weren’t even an option in Nazareth (Playstations, stereos, TVs…).

When he was living in a 700 sq ft room, his family didn’t have a single complaint. Once they moved to America and began to prosper financially, he noticed that the more they had, the more they wanted.

Popular now
Answer This One Question Before Buying Any Stock

If you’re not careful, prosperity can produce greed.

“My children are so ungrateful sometimes” George told me. He said “they really don’t know what it’s like to go without”.

Happiness doesn’t stem from money. Happiness is a choice.

It’s important to appreciate what you have and be grateful. Having more won’t make you happier. Most people are waiting for something to be happy.

Stop waiting! You can be happy right now, right where you are. Yes, even if you are in financial hardship. Trust me.

It’s Not All About You

Since George moved to America, his parents have added on to their home, but not for the reasons you may think.

They have added 2 small rooms for themselves to live in and left the main 700 sq ft room open for guests.

They have also added a room under their house…

See, their house is on a hill on the outside of the city. The only way for people to get into the town used to be for them to walk all the way around the area that George’s family live.

It was about a 1 day journey to walk around the homes and make it to the entrance of Nazareth.

So his family decided to dig the dirt out from under their home and build a room. Not a room for them to use, but a room for strangers to walk through. They opened the room as a pathway to everyone entering Nazareth.

The funny thing is that they could barely afford to take care of themselves and they built an entire room for people they don’t even know.

I think sometimes we really do think life is all about us.

It’s not always easy to remember that. I’m speaking from experience.

So class, what did we learn?

We need to be grateful for the things we have.

We also need to remember that it isn’t all about us. Sometimes it’s hard to remember that when we are going through some serious trials and tribulations, but those are some of the most important times to think about other people.

If you think you have it bad, you probably don’t. If you have internet access to read this article, you’re not doing that bad.

Even if you don’t have much to your name, be grateful for what you do have.

It’s crazy what the lives of people can teach us. Read what a millionaire farmer taught me and what a retired Army Colonel taught me.