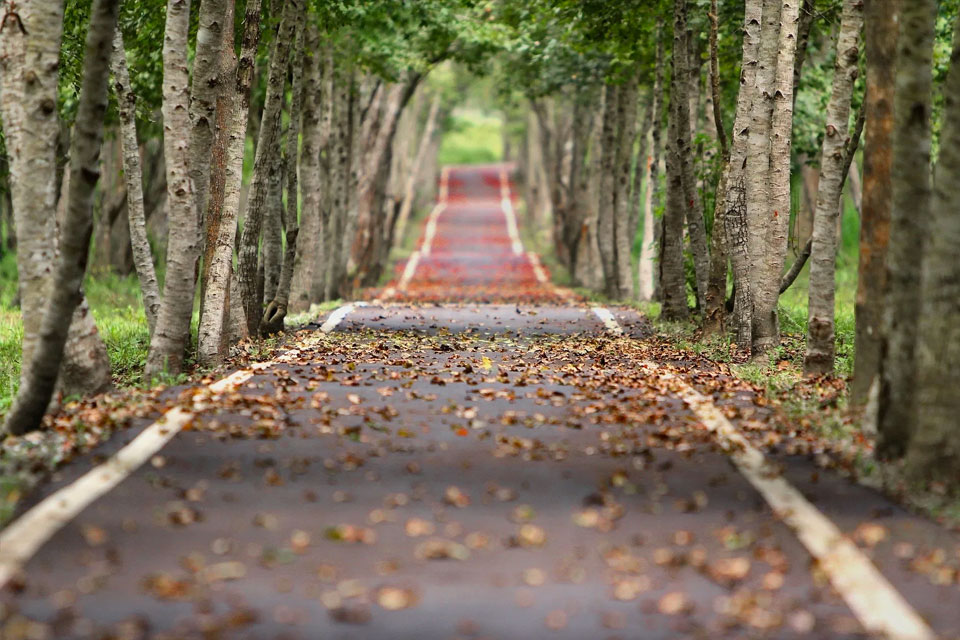 One day, most likely in the 1670s, Christopher Wren was observing the construction of St Paul’s Cathedral. The original cathedral had been destroyed some years prior by the Great Fire of London in 1666, and a great army of workers had been enlisted to rebuild it according to Wren’s design.

On this particular day, Wren observes three bricklayers. The first, crouched on a scaffold, works in a sluggish and lethargic state. The second is more upright and doing a better job, yet still not working as hard and fast as the third, who stands tall and works with speed and precision.

Intrigued, Wren asks the bricklayers a simple question: “What are you doing?”

The first bricklayer’s response is short and downbeat: “I am laying bricks,” he says, before returning to putting one brick on top of another.

The second bricklayer has a broader take: “I am building a cathedral,” he says, before returning to the task in hand.

“And you?” Wren asks the third bricklayer.

“Me?” the third bricklayer says with a smile on his face. “I am building the house of God.”

The parable of the bricklayers is a powerful illustration of perspective. Each of them has the same occupation, conducting the same duties and receiving the same pay, and yet their subjective experience of their work differs so markedly. In the language of organisational psychologists, one has a job, one has a career, and one has a calling or purpose.