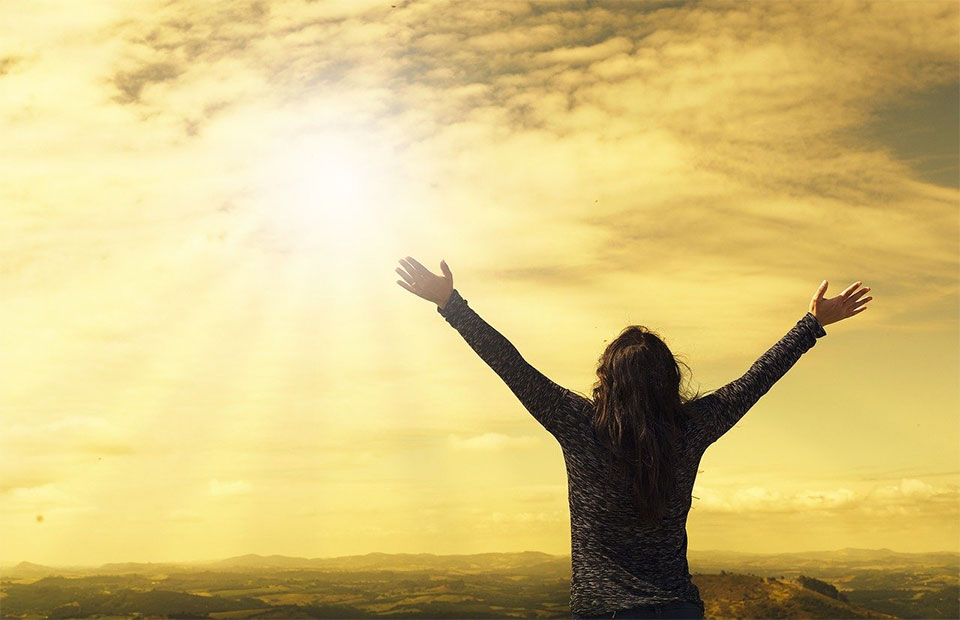 Since well known psychology professor at the University of Toronto, Jordan Peterson, published his 12 Rules of Life: An Antidote to Chaos, everyone and their dog has thrown their own 12 rules into the mix.

The craze has proffered some insightful pieces, such as Malcolm Gladwell’s one single rule of life.

A logic based argument suggesting that you always go with the choice which is supported by the numbers, regardless of the prevailing popularity of that choice. Or the subsequent social ramifications.

I like Gladwell’s rule, it’s simple and applicable to almost everything. Not to mention, my personality leans pretty heavy to the logic based approach. And it helps that it’s a hockey reference, which for a hockey playing Canadian girl, strikes a nostalgic chord.

I also like most of Peterson’s rules, even if his book was unnecessarily wordy.

Yes….pot…..kettle…..I get the irony here. But his was an academic wordy, which let’s be real, is *yawn* incredibly boring.

As good as his rules are, I will pass on the whole stopping to pet a cat whenever I encounter one on the street rule. Incase it didn’t come across in The Pet Mortgage, I’m not really a cat person.

I get his underlying messaging, but still. No thanks.

With all these rules being tossed around out there, I thought it was high time Freedom Seekers had their own set of rules to steadfastly adhere to.

So lets jump in.