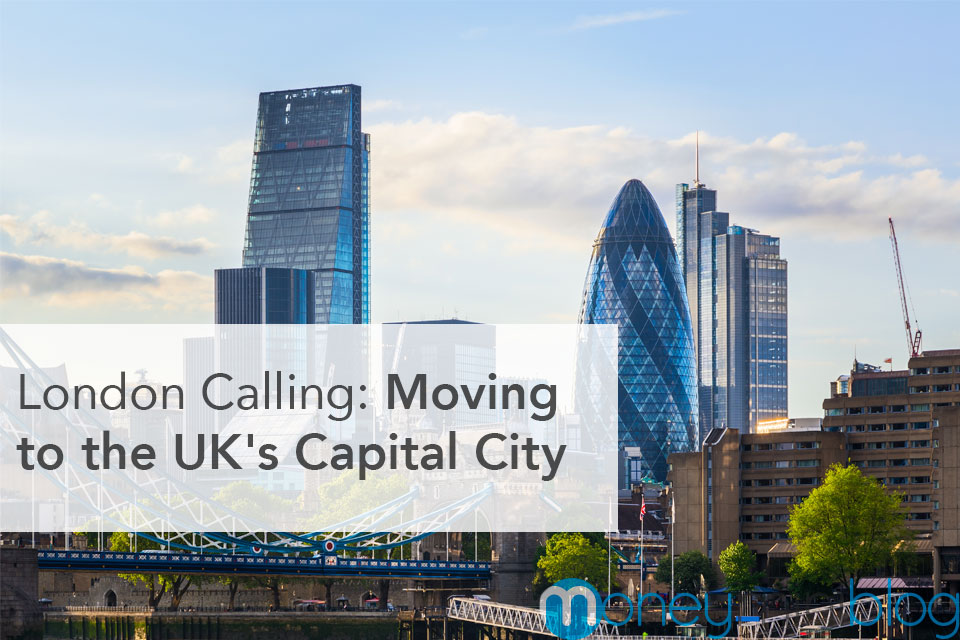 Many people feel that if you really want to progress in your career or take a business to the next level, then you need to move to one of the world’s major cities. London being high on the list, as it has the events, contacts and money to take you to the top.

If you have never lived in England before (or even if you have) you might be in for a shock when you first visit London. Films like Mary Poppins are not a realistic take on what London is now – a modern huge sprawling mass, not unlike New York in its sheer size and active bustle.

The big question is can you afford the move to London? Or, is it just a pipe dream given London property prices? Here are a few points that might bring you some comfort.

The first thing that might open the door to you buying your first home in London is that house prices in London have fallen from where they were a few years ago. In fact, recent data from the ONS showed that, in May 2019, London property prices had fallen by 4.4% from just a year earlier. A lot of people put this fall down to Brexit anxiety and think that prices will start to rise again once the uncertainty is over. If this turns out to be correct, then this might well be a great time to buy on the cheap.

You Don’t Have to Buy in Expensive Postcodes

While most areas in London are expensive when you compare them to the rest of the UK, there are certainly areas that are less expensive than others. This doesn’t mean that they are necessarily undesirable areas, sometimes it may just mean that they have not yet become as established as more well-known London hotspots.

One great way to see how prices differ is to look at an interactive London house price map. Taking the time to look at one of these maps can really help you to see where the bargains still might be. If you look at an interactive map that includes average house prices based around tube stations on the London underground, then you will see how you can buy an affordable house in London and have access to the areas you need to get to each day.

According to recent noises coming out of the Bank of England, it appears that interest rates are set to remain low in England for some time yet.

While relying on low interest rates for the long term might not be a wise plan, they may well help you to get on the ladder while you grow a business or further your career in London. If you’re lucky enough to have the 10% – roughly £40,000 – deposit the average person will need to secure a decent mortgage rate on a house in London, then at least your monthly mortgage payments should be manageable for some time to come.

Buying in London, Not Just a Dream

We hope that some of the points mentioned here have shown that living in London might still be possible. If you can find an up and coming area with good transport links, then you could still find an affordable property. This is especially true given the recent fall in London house prices and the fact that interest rates are set to remain low for some time.