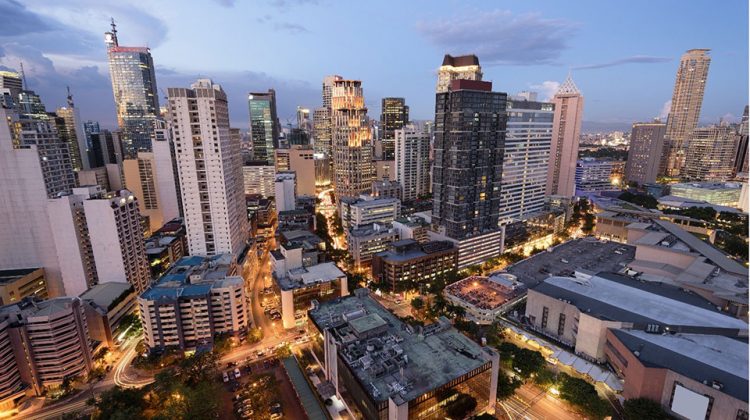 Filipinos from the province often move to Metro Manila to finish college or look for jobs. Though the area is densely populated, it never seems to run out of career opportunities. Plus, the colleges and universities around it are famed in the collegiate sports industry.

Metro Manila is also brimming with subdivisions, and every year, there’s always a new residential property about to rise. But no Filipino is stranger to the fact that it can be a little expensive to live in Metro Manila.

Because it’s close to the central business districts (CBD), schools, hospitals, and train stations, property prices in Metro Manila are high. But on the flip side, Manila-based companies offer higher compensation than provincial companies. That’s why people from the rural areas still flock to the city for work.

The traffic in Metro Manila, though, is a pain in the neck for many years now. Despite road widening projects and new trains, the traffic situation has barely improved. Bumper-to-bumper traffic still occurs during rush hours. The pandemic decongested the roads for a period, but when the restrictions eased down, the traffic it normally suffers returned.

Still, it’s hard to deny that living in Metro Manila has many perks. But are they worth it?

The most popular residential areas in Metro Manila are in the top CBDs: Makati, Fort Bonifacio, Rockwell Center, and Ortigas Center.

Ortigas Center has the most affordable condo units out of all four major CBDs. The 2017 average price of a three-bedroom condo unit there was just below Php110,000. For that price, you can enjoy the same perks as those living in the more expensive cities. Top real estate developers have also built many upscale leisure malls and condos in Ortigas Center, so living there isn’t so different from living in Makati, Fort Bonifacio, or Rockwell Center.

We know the traffic in Metro Manila can be unbearable, but despite that, there are amazing reasons to choose it as your primary residence. First, Metro Manila can give you the easiest access to quality housing, healthcare, public transportation, and vacation spots. Aside from premium and Grade A condos, Metro Manila is also teeming with mid-range condos, apartments, townhouses, and subdivisions.

Top hospitals such as The Medical City, St. Luke’s, Lung Center, and Heart Center are nestled in the CBDs. The public transit, though needing a lot of work, is still better compared to that in the provinces, thanks to Point-to-Point buses. And with better public transit comes easier access to popular vacation spots like La Union, Baguio City, Bicol, and the airport.

Food tripping is also the best in Metro Manila. Not only are its malls filled with restaurants, but also its neighborhoods including Pasig’s Kapitolyo and Quezon City’s Maginhawa and Katipunan.

Your career will also thrive here. More Manila-based companies are starting to be flexible, allowing customized work schedules and remote work. So if you don’t wish to contribute to the bad traffic, you can find an employer who will let you work from home, or render shifts outside the rush hour.

If you wish for a fancy lifestyle, Metro Manila can accommodate you well. There are at least ten wealthiest places in the area, most of them in Makati, and a few in Pasig, Greenhills, Muntinlupa, and Quezon City. Of course, the property prices there are high, but, as with everything that’s already been pointed out, living there will give you many perks.

How Much to Save Before Buying a Metro Manila Home

Many young professionals and even fresh graduates are expressing interest in buying a property. But prices in Metro Manila may be beyond their budgets. But they can still make homeownership or condo ownership happen. They just need to get pre-approved by a bank to determine their capacity to buy. Then they should identify their non-negotiables, like location, number of bedrooms, etc. They should also hire a real estate agent because that will save them time, money, and energy.

All in all, Metro Manila is definitely a good place to live, despite its flaws. No city is perfect anyway, but at least in Metro Manila, the pros outweigh the cons.