Choosing the ultimate place to buy a luxury home can be confusing, especially if you have the entire world to choose from.

The selection of the destination generally depends on one’s lifestyle and also the geographic location around the world, where he would like to settle in.

Luxhabitat’s list of the best destinations to own a luxury home around the world will help you shortlist yours. 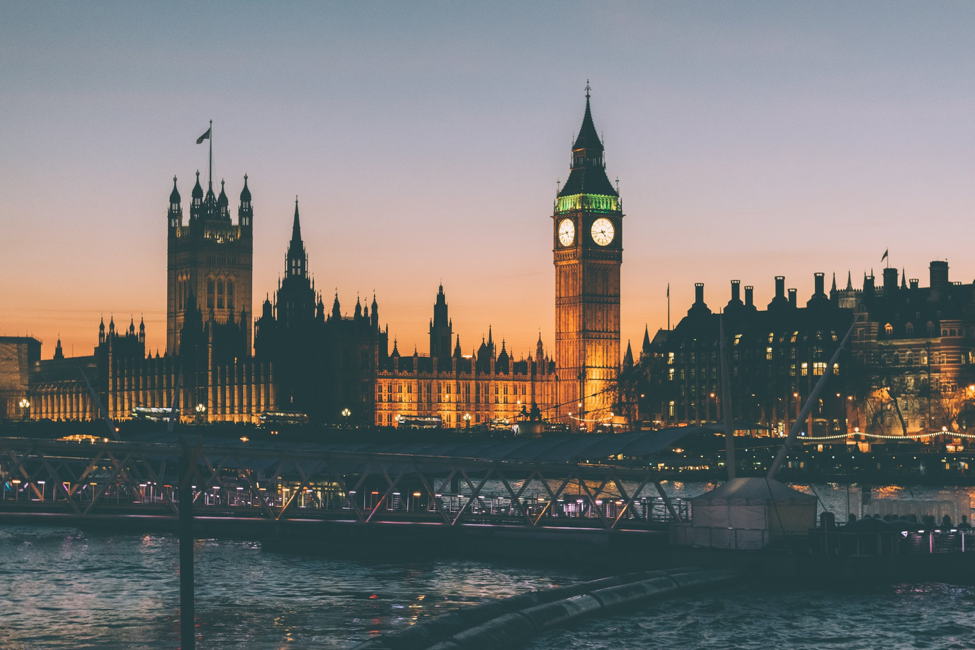 London has always been a preferred destination for luxury buyers.

The culturally rich city is also the most expensive city in the United Kingdom, and one of the most upscale cities in the world. The high demand of a city life is what’s made the city unaffordable for many living in the country.

However, if price tag isn’t an issue, you can choose your home from some of the most sought after locations in the city.

These are home to some of the most luxurious homes in the city include: 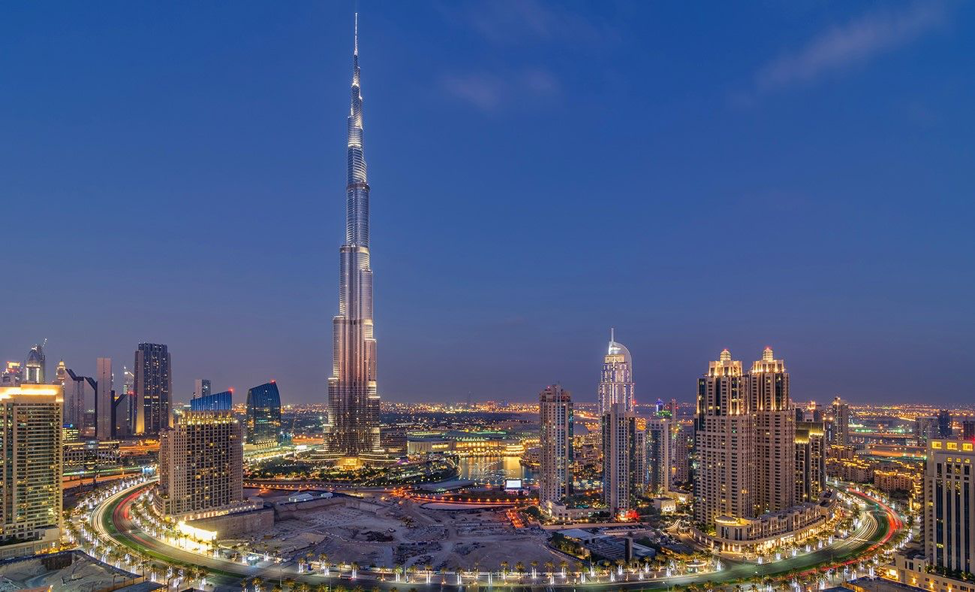 A city of skyscrapers, high-end shopping, upscale lifestyle and luxury homes, Dubai is one of the top attractive cities which luxury property buyers look forward to investing in.

Be it the tallest building of the world, or the biggest shopping mall, Dubai is the city that truly defines luxury.

The modern city is also home to a number of luxury residential communities, which buyers can look up to while choosing their preferred destination.

Emirates Hills, is home to one of the most expensive golf villas in the world and is the best place buyers can invest in, if greenery and beautiful golf courses suits their personality.

Palm Jumeirah, on the other hand, features some of the most expensive and extravagant beach villas in the world, as it’s a famous man-made island. It is the ideal community for the beach loving individuals who don’t mind spending few extra bucks to settle down by the pristine beach, amidst the serenity of nature.

The harbor city of Sydney is home to some of the most expensive and extravagant properties of Australia and of the world.

Buyers can choose communities based on whether they would like to own apartments or houses, both of which are part of the exclusive neighborhoods.

Some of the most expensive suburbs in the city, which can be ideal for luxury property buyers to consider, includes: 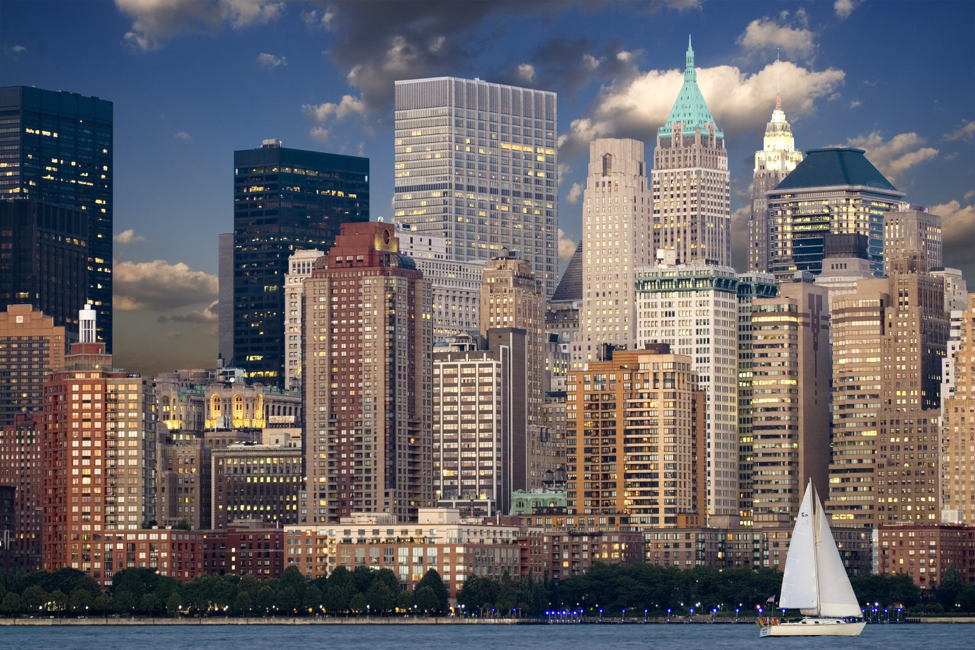 If the United States is the country you’re looking in, it has to be none other than the city of gorgeous high rises: New York City, New York.

The city features one of the most swankiest properties of the world, which contributes to its high demand in the global luxury property market.

The neighborhoods in the city that offer the best designed and the most luxurious homes include three of the major boroughs: 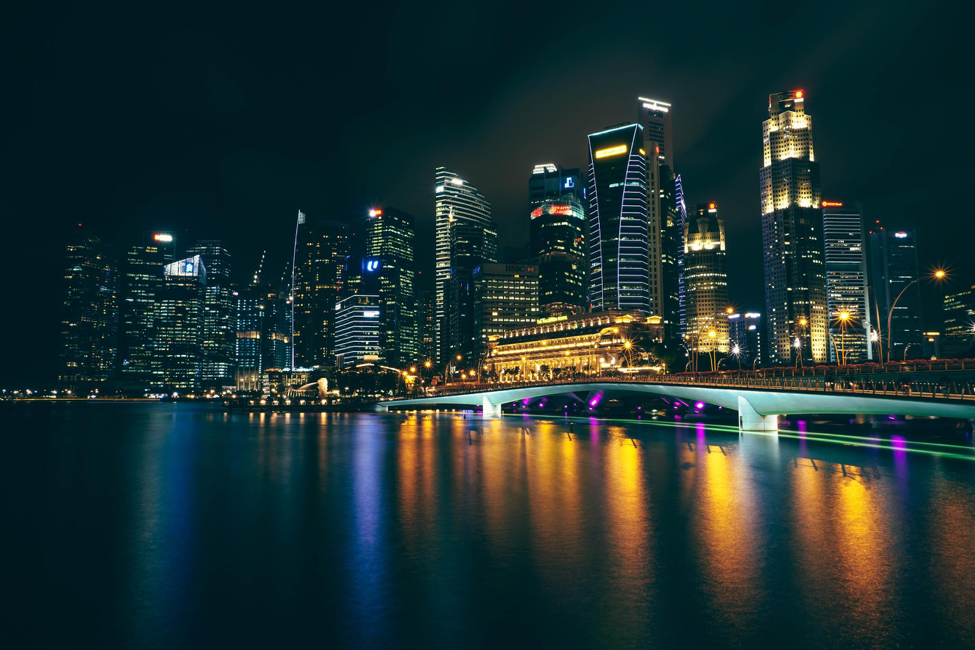 The fastest growing wealth hub in the world, according to Forbes, is in Singapore.

Singapore hosts a number of communities that feature exclusive residences that not only appeal to the millionaires of Singapore but also to the rest of the world.

The Good Class Bungalows (GCB), Sentosa Cove and Emerald Hill Conservation Area are home to some of the most beautiful and luxury properties, which are ideal for luxury property buyers.

If it is ultra luxury apartments that the buyers look out for, the most sought after buildings would be Le Nouvel Ardmore, Hamilton Scotts and The Marq.

You really can’t go wrong with any city on this list, as long as you can afford it!