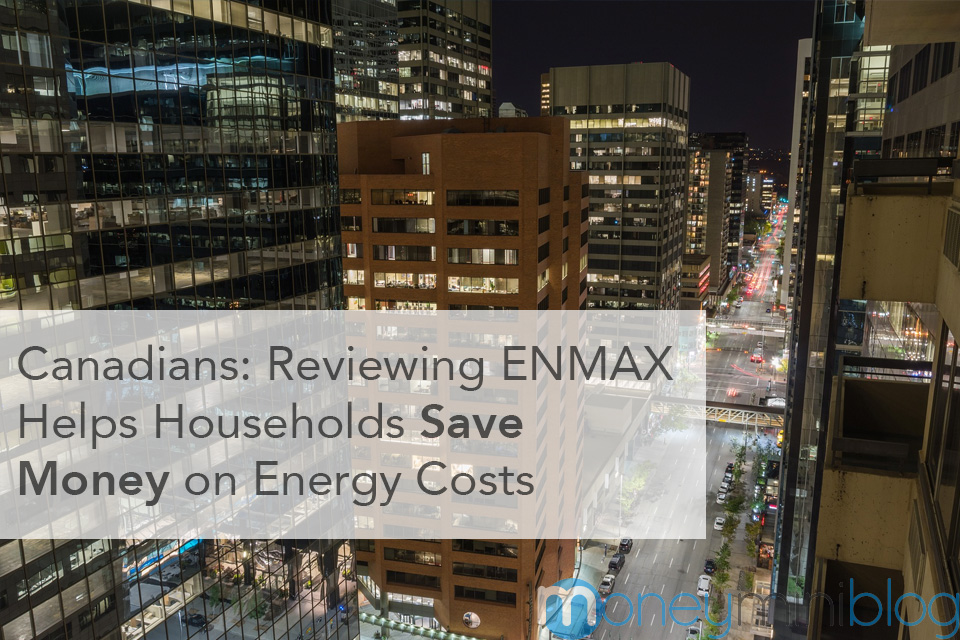 Controlling expenses is the key to being able to save money, but hidden costs and misunderstanding monthly charges eat away at household budgets. For example, many households don’t consider their energy expenses to be a big part of their budget, so they simply pay their monthly bill without really examining it in detail. This common practice can be quite costly in the long run, especially for households on a tight budget.

According to a 2016 report by the Fraser Institute, Energy Costs and Canadian Households: How Much Are We Spending, the amount that Canadian households spend on energy in the home varies widely between regions, and consumes an average of 2 to 4% of their budget. While the cost of the monthly energy bill is a minor concern for some households, it is a significant source of worry in others. The same report found that an average of 8% of Canadian households nationwide can be classified as energy poor.

When a household is classified as energy poor, it means that the cost of energy used within the home takes up more than 10% of the household’s budget. Energy poverty is a significant concern because it makes it harder for families and individuals to control their finances.

In the past, energy consumers in Canada were stuck with their local utility for their electricity and natural gas needs. This meant that they had few options other than to simply use less energy in order to save money on their light or gas bill. After the 1995 Electric Utilities Act deregulated the industry, energy customers in Canada are able to save more money by reviewing their ENMAX bills each month and making sure that they are always paying the lowest rates for their energy usage.

Many households organize their monthly bills, and use automatic bank drafts, to make it easier to pay on time so that they avoid the added expense of paying late charges. Even though these bills are paid automatically, it’s still very important for households to review their monthly energy bill, and other expenses, and understand them in detail, so that they can gain insight that will help them lower costs, save money and increase their financial security and stability.

By reviewing their monthly energy bill, households can gain insight into their energy charges and look for rate changes, usage increases, and other red flags that might raise their monthly costs for energy. Consumers can then choose alternative supply plans that offer either fixed or floating rates, and even change between plans on a monthly basis, to ensure that they are always paying the lowest rates each month for their energy use.

In addition to reaping the benefits of lower rates that have been created by deregulation, Canadian energy consumers can save further by using the information from their monthly energy bill to create strategies to help them cut back on their energy usage and lower their monthly bill even more. Installing more energy-efficient appliances and taking steps to reduce energy usage by weatherproofing their home are just two of the many ways that energy consumers in Canada can save money on their energy bill.