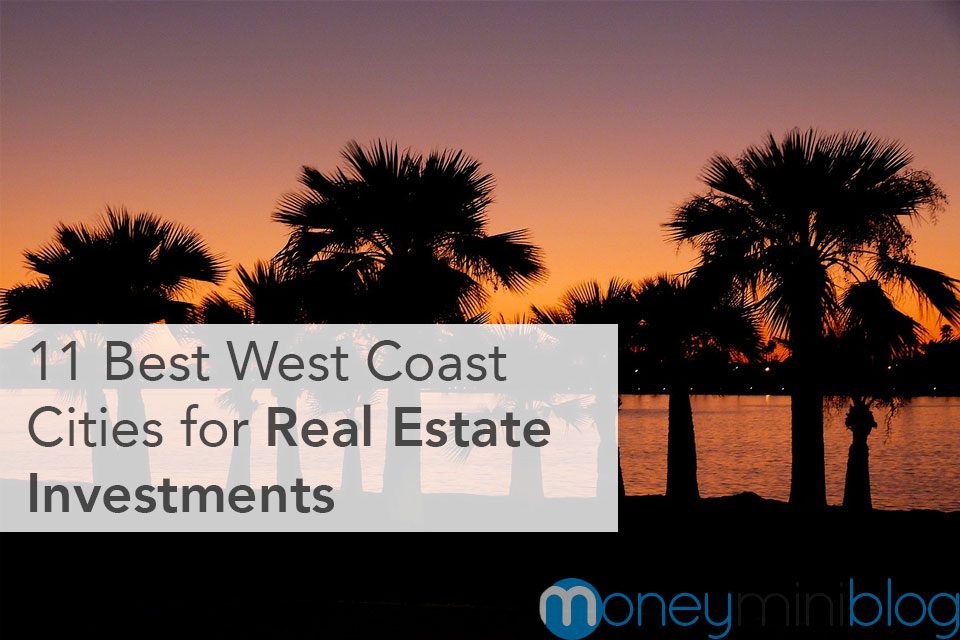 The west coast has always been popular with home buyers, and many cities on the west coast are experiencing booms at the moment. While some markets may have become overpriced, there are still some great hidden gems and top cities with tons of great opportunities.

San Diego is in a boom period right now, and is a great place for any real estate investor, whether it’s for single family homes or rental property.

San Diego has a large college population, which makes it a great market for anyone thinking of buying or developing multi-unit properties. Not to mention the great climate, beaches, and tourist activity, which also makes it a great option if you were looking to make money off of short-term leases and rentals.

Another great thing about San Diego is its eco friendliness. The city has initiatives in place like Go Solar San Diego that allow homeowners to get low cost financing on solar panel installations. These could be used to cut your energy costs, or make the house more attractive on the market.

If you’re looking for a great solar company in San Diego, you should definitely consider Semper Solaris. They’ve been in operation for over 20 years and are known for their great selection of state-of-the-art solar panels and equipment. They also offer battery storage that will allow you to store energy and still have power when the sun isn’t shining. They can install solar panel systems of all sizes depending on your budget and needs. They also offer other services like roofing if you want to keep everything with the same contractor. If you want to learn more about them and their services, you can visit https://www.sempersolaris.com/locations/san-diego/.

Oakland is currently having a renaissance, and is attracting a lot of attention from new home buyers. The area is particularly great for people looking to buy rental property.

Oakland benefits from being right across the Golden Gate and is also benefiting from increasing property prices in San Francisco. Several areas in Oakland have been revitalized by this new influx of people, and it’s a great place if you’re trying to fetch high prices for rent. Areas to watch include Temescal, Rockridge, and Piedmont Ave, which have all started attracting a new class of tenants.

The median price for properties is reasonable at around $800,000. On the other hand, monthly rental income is very high at around $2,800 per month.

Sacramento is one of the best cities if you’re looking for cheap properties and a great renter’s market. The average property in Sacramento sells at around $400,000, which is pretty impressive for a city its size and with that great of a life quality.

Not only that, but prices in the area are appreciating fast, which makes it a great option for people thinking of buying to resell. The city is not only great for long term rentals though, as Mash Visor highlighted AirBnB rentals as the best strategy for investors in the area.

As a matter of fact, the average homeowner can expect to make around $1600 per month in AirBnB revenue. Rental revenue is also reasonable at $1,300. This is great considering how affordable the lots are in the area. It’s also one of the reasons there’s so much demand from renters as well.

One of the first things that will strike you when first looking at Las Vegas real estate is how cheap the properties are. As a matter of fact, Las Vegas has one of the most affordable major real estate markets in the country with median property prices at around $290,000.

Las Vegas, like Sacramento, has a huge renters’ market, which makes it a prime destination to buy rental properties. There are also many multi-unit properties on the market. This is also one of the best places for AirBnB rentals with the large number of tourists coming to the area every year. Las Vegas has also gone a long way since its affordable housing investment days and properties are criminally undervalued considering the location. This is another city that is primed to see a lot of appreciation over the next few years.

Seattle is a world class city, and one of the best places for people investing in traditional and rental real estate. Seattle’s property prices are also surprisingly low considering the location, with median home prices sitting at around $600,000.

Seattle benefits from a vibrant, tech-oriented job market and it also has great employment numbers, which makes it an even better option for rentals. While the property prices are still reasonable, the average rent goes for around $2100 per month, which will be music to the ears of anyone thinking of investing.

The job growth in the city is also projected to grow by a whopping 11% over the national average over the next 10 years, which is sure to keep the tenants coming. Seattle is also surrounded by many great suburbs and close to nature, which makes it a great place to raise families and for retirees as well. Not only that, but the city also attracts a sizable number of tourists, which makes it a great place for short term rentals as well.

Portland is also a city on the rise, and is well known for its great quality of life. Portland is also one of the major hubs in the Pacific Northwest and has a pretty big student population. It’s one of the best places in the country for rental properties and the appreciation is pretty good as well.

The median price for homes is just under $500,000, which is very impressive. Portland is also surrounded by nature, and you can find yourself in the middle of the forest just a few miles from the city. Business Insider also put Portland in their list of best cities to live in America.

Another thing that sets Portland apart is how safe it is. Portland has one of the lowest crime rates for any major metropolitan area in the country, which is another reason why it’s so popular with families. The city also has a great school system and great suburban areas for people who want to live outside of the city.

Anaheim, California, is one of the state’s finest hidden gems and offers tons of opportunities for real estate investors. Properties in the area are listed at around $534,000, which makes it one of the most affordable markets in California.

One of the great things about Anaheim is its small-town feel, which makes it a great area for people retiring or for families. It is also a great place for people looking to make money through AirBnb, with average revenue sitting at around $4000. This is largely because of the massive influx of tourists from other people throughout the state going to Disneyland. This is also a market with great job prospects and appreciation.

East Los Angeles, which is a city located right next to LA, is also one of the best places for anyone thinking of investing in California real estate. The area is favorably located right next to Interstate 710, which makes it easy for commuters to go in and out to other cities in the county. East Los Angeles is also known for its manufacturing industry, which accounts for a large portion of the jobs in the city. As a matter of fact, the manufacturing sector is responsible for about 15% of the total jobs in East Los Angeles.

All of these factors make East LA a prime destination for any investors looking to make money from rental properties. Not to mention that the home prices are still surprisingly low at around $450000. This is a great area if you’re looking to make a good return on investment.

Incomes in the area have also been increasing steadily over the last few years. As a matter of fact, the median income in the city grew from around $36,000 in 2012 to around $46,000 in 2017; a 15.8% increase. This is great news for landlords as tenants will have more money to spend on rent. This should also spark massive appreciation over the next few years, which makes houses in the city a great short-term investment as well.

Hawthorne is another great hidden gem located in the Los Angeles County area. Home of the Beach Boys, Hawthorne is one of the best cities you can invest in right now if you’re interested in rental properties.

As a matter of fact, Hawthorne has one of the highest renter-to-owner ratios in the whole country, with over 70% of people renting properties in the area. The price to rent ratio is also very high, which discourages a lot of people from buying homes, and increases the demand for rental units.

While house prices in the area are a bit on the expensive side at around $600,000, this is largely made up by the high median rent, which is at around $2800. Not to mention that you’ll be right next to one of the greatest cities on earth. Hawthorne is a perfect investment for the short and long term, and is great for short term rentals as well.

Unless you’re from the area, you’ve probably never heard of Joshua Tree. But this isn’t necessarily a bad thing. This also means that there are tons of great lots in the area, and Joshua Tree is seeing some impressive growth right now.

Properties in the area are a bargain and the median home price is just a little north of $300,000, making it one of the best areas for people looking for fast appreciation. On the other hand, rents are still very high on average, at around $2000, which also makes it great for rental property. And even with these high prices, vacancy rates are very low. The area also attracts a good number of tourists, thanks to the national park and music festival, making it a great place for AirBnB revenue as well.

San Jose, also dubbed as the Capital of Silicon Valley, is a great place for anyone who wants to invest for the long term. House prices are pretty high at the moment at little over $1,000,000, but the city also attracts some enviable tenants.

The average income in the area is pretty high, which should make it easier to find people to rent. Another thing that makes San Jose so great for buying and holding is the growing population. San Jose is already the 3rd most populated city in California, and numbers will only continue to increase due to increasing rents and property prices in nearby San Francisco. San Jose is also recognized as one of the best major cities in California to raise a family.

These markets all have something to offer and have great prospects for the future. Whether you’re looking for a home for yourself, to rent, or to flip, you should definitely give these areas a closer look.

2. You learn about the best stuff first

3. You get the latest updates in one email per week 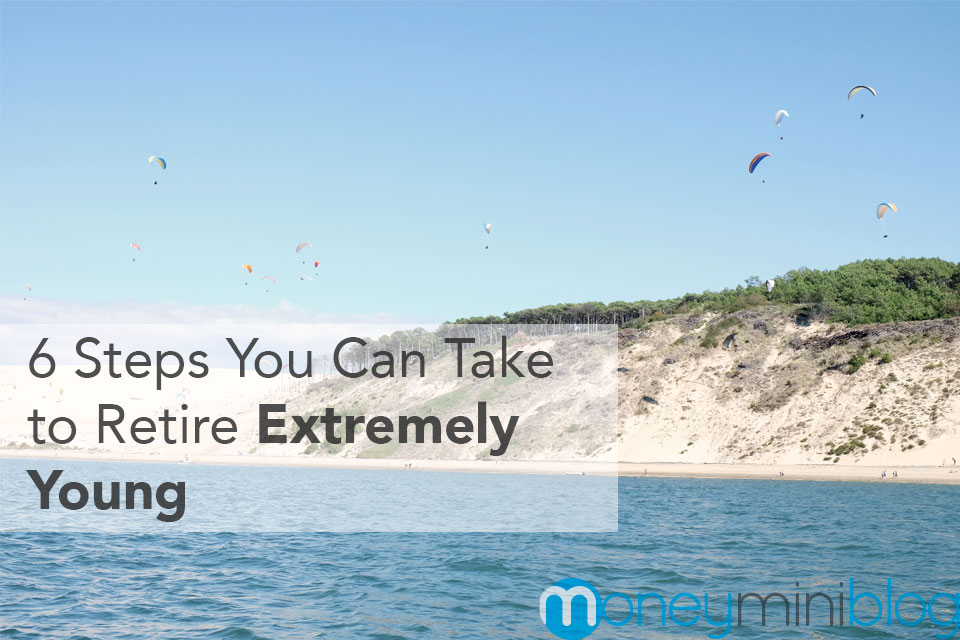 6 Steps You Can Take to Retire Extremely Young 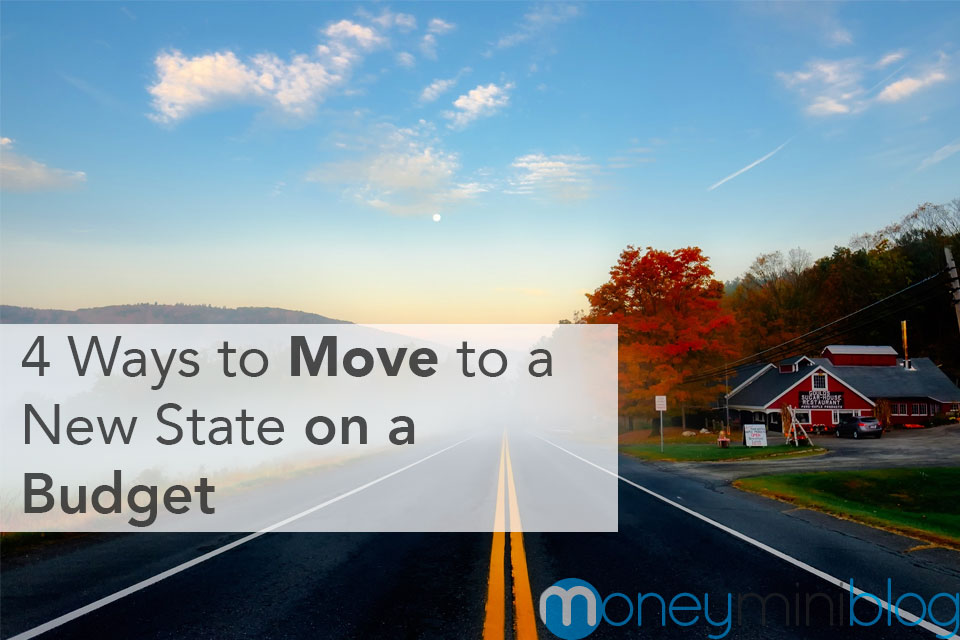 4 Ways to Move to a New State on a Budget 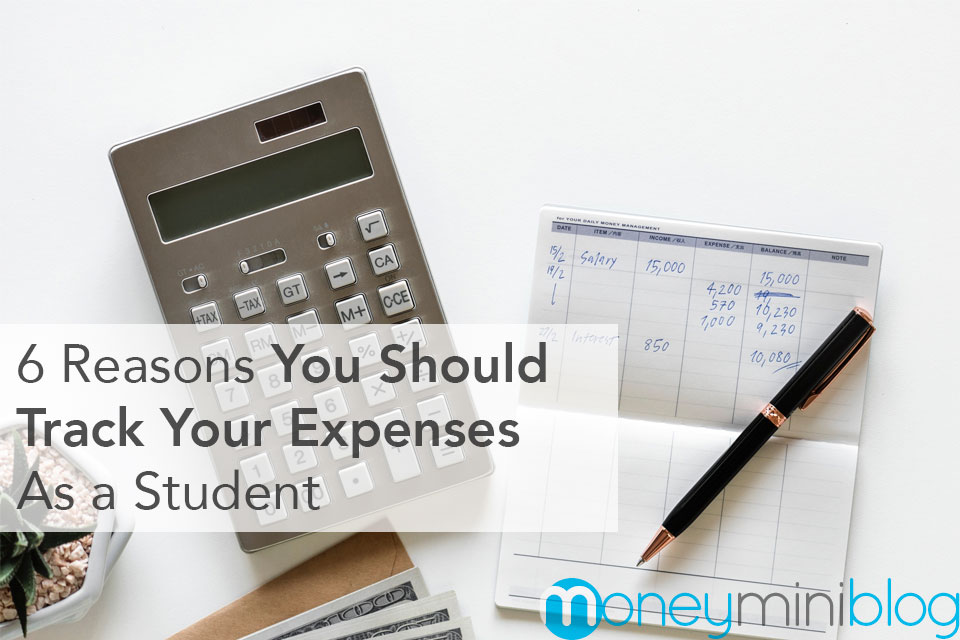 6 Reasons You Should Track Your Expenses as a Student 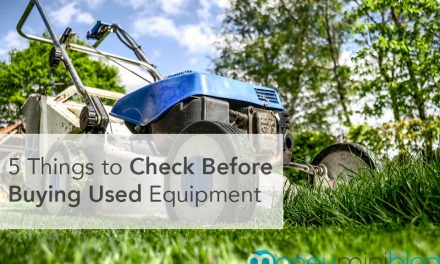