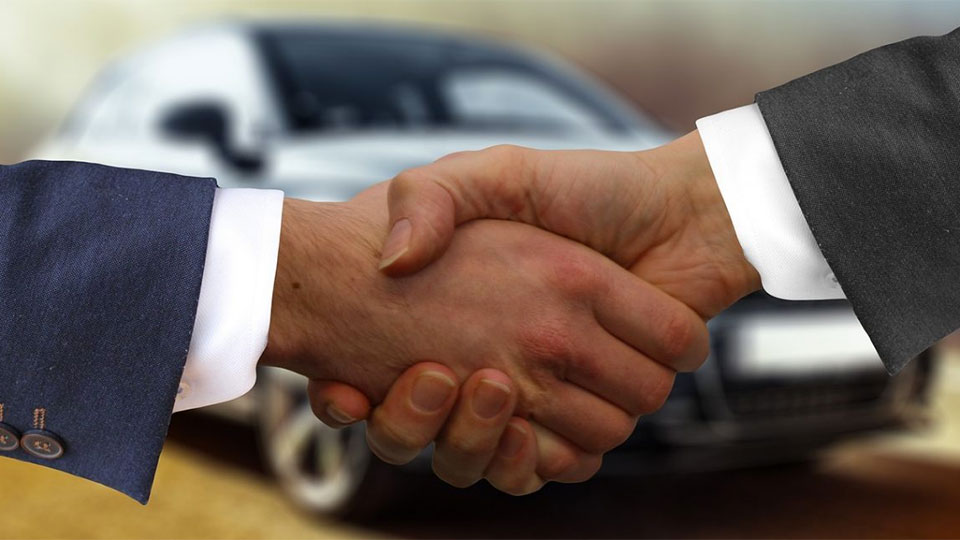 So you’re on the hunt for a new car. Under any circumstances, this can be stressful. Buying a car is tricky and unlike many other major purchases. For one thing, buying a car, for most people, will involve taking out a loan in order to pay it off over time.

For another, as much as you might want to buy a brand new car in order to avoid any tricks or issues that can come with used cars, this is almost always advised against. The reason? Cars begin to lose value in a major way as soon as they leave the lot. Therefore, if you buy a car brand new, you will instantly lose on your investment.

But of course, buying a used car doesn’t mean that you’ll be putting money into something that will gain value; just that you’ll lose less. And there are certainly problems to look out for when buying any car, used or new. The unfortunate fact is that many car buyers are at risk of being scammed without knowing it. As much as you may assume that you know what you’re doing when buying a car, the process can be preyed upon by experienced scammers.

There are ways through which you can protect yourself against car buying scams. For one thing, you should only buy from a reputable car dealership. As much as a deal from a private seller may seem perfect, you’ll be much more at risk of fraud if you buy privately, with far less legal recourse available. You should also run a VIN check on any car that you’re considering buying.

Every car has a vehicle identification number, or VIN. It’s 17 numbers and is much like a car’s social security number. The VIN can be used to look up almost every major event that occurred throughout a car’s lifetime, provided that event went reported. Still, you can potentially fall victim to a scam even with these precautions in place. It’s also important, therefore, to read up on such scams and understand what you’re dealing with. Let’s look into some of the most common scams that you may run into while shopping for cars.

There are a number of different car selling scams, but one of the most common that people stumble upon when shopping is that of title washing. Title washing is when someone sells a car with a salvage title without notifying the buyer. A salvage title is the title that a car receives after it has been totaled.

Now, a car can be rebuilt and sold in good condition after being totaled. But quite often, scammers attempt to sell a car that merely looks solid, while not disclosing its history. No matter what condition the vehicle is in now, you need to know if it’s been totaled in the past or not. Scammers may go so far as to register a car in another state in order to conceal its true history. Luckily, a VIN check will usually reveal a salvage title, though you may need to pay for a VIN check to reveal this rather than rely on a free check.

Perhaps one of the most dangerous car scams is the cut and shut. When running a cut and shut scam, the scammer will literally take half of one car and half of the other and glue them together, selling them to buyers that have no idea of the cobbled together nature of the structure.

Obviously, a cut and shut car is incredibly dangerous to drive and can fall apart at any point in time. If the car crashed, it would immediately fall apart, even if the crash was minor. Cut and shut cars won’t be obvious to the naked eye, but if a deal looks too good to be true you should inspect the car carefully. Look over the door shuts, underneath the car’s seats, across the underside, and around the top of the vehicle’s windshield. If you notice anything amiss, immediately abandon the sale.

Clocking, also known as odometer fraud, is a particularly tricky type of scam that many car buyers completely miss. The mileage of a used car has a great impact on its overall value; more miles equals greater wear and tear. A clocking scammer may begin by advertising a car with fraudulent mileage online; this is already classified as internet crime, as they’re using the internet to give fraudulent information to consumers.

However, this can go even further when sellers alter their odometers physically. Some buyers have the mistaken belief that digital odometers cannot be altered the way that old-fashioned odometers can be through the practice of “rolling back” miles. Certain types of software can in fact alter digital odometers.

You need to use your eyes to check the wear and tear of the car; if it looks like it’s been through more than its miles would imply, there is probably something wrong. Again, if a deal seems too good to be true, it probably is. This is yet another reason to go to a dealership versus a private seller.

If you begin looking for a car, you’ll probably start with a search engine. Every second, 67,000 searches occur on Google, and many of them are focused on looking for great deals on cars. A car may seem like an amazing deal at first.

But what happens when the seller demands a surprisingly large deposit on the car so that you can secure it before picking it up and completing the sale? This is probably the surprisingly simple deposit fraud. The seller will probably disappear after receiving the deposit.

Now, this doesn’t mean that everyone asking for a deposit is a scammer. You should simply only agree to deals with small deposits that you can afford to go without, and make sure you receive a receipt. Never agree to a deposit if you aren’t comfortable with potentially losing it.

Clearly, it can be scary to go out and buy a car. There are a lot of scams to worry about. But if you proceed as an aware buyer and protect yourself, in part by only working with reputable sellers, you can greatly diminish your risk of falling prey to scammers.