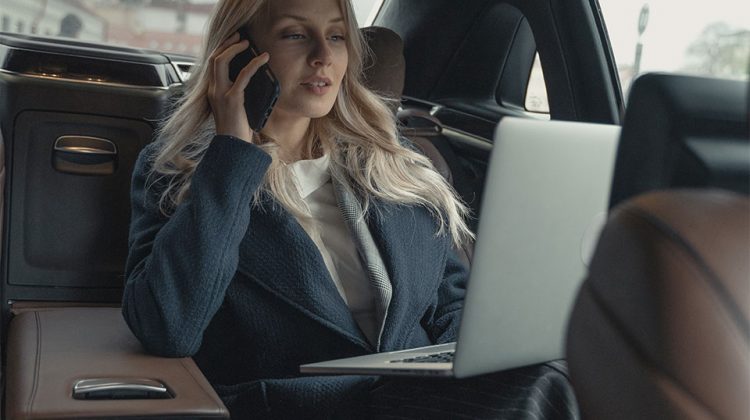 During the last 10 years, we’ve seen how much VoIP has grown in influence and power. The internet connection available and accessible to the layperson is much faster now than they were before.

This allowed small businesses and even startups to take advantage of services offered by VoIP providers like Betacompany. Thanks to them, they’re now able to access professional business communication like those from big companies without spending anywhere near as much.

Because of this newfound access, they can now grow their business more quickly. Business phone numbers allow them to automate a lot of functions and streamline their system so they can focus n what’s really important: generating income.

That’s why the demand for it is continuously growing. Many more entrepreneurs and business owners are recognizing the value of VoIP in economic growth. For this reason, it’s the best time to become a VoIP reseller.

For this post, we’ll discuss the reasons going into VoIP is the smartest thing you can do right now. We’ll also include tips on how you can ensure your success in this new venture.

Be ready for your success! Keep reading, and you’ll have everything to get started.

Why is Going into VoIP Reseller Services Worth It?

A lot of people think that VoIP has reached some kind of plateau since it’s been skyrocketing for a decade already. But this isn’t the case at all.

If anything, it’s just getting to realize its full potential in terms of reach and commercial viability. There would just be more of VoIP to love!

Here are the reasons VoIP is here to stay and dominate:

1. 5G will only become more common

And with an even increased speed of internet connection becoming the norm, the expectations of people would change as well. In their mind, businesses have no excuse to deliver subpar services or turnaround time because there are existing infrastructures for it.

But this development doesn’t just come with expectations. It would also be an incredibly powerful tool for people using VoIP to make their services even better.

2. There would be better VoIP AI assistants

Because of how advanced artificial intelligence is getting in truly understanding human language, you get smarter virtual assistants. And the best thing here is, you don’t even have to hire someone for it.

With better VoIP assistants, there would be a lot more tasks that could be automated. This would allow business owners to improve task allocation that focuses on income-yielding activities.

We’ve had them for a century and a half, but their usability even for households is waning. Today, less than half of all households in the United States still have a landline.

Considering the advancements over internet communication, that number could further dwindle. That means for businesses that want to be able to connect with their clientele, landlines don’t make a lot of sense.

Thankfully, the usability of VoIP doesn’t just end with calling. There’s a lot more that it offers to business owners smart enough to take the leap.

4. VoIP isn’t just about calling someone

The multi-functional nature of VoIP makes it an amazing tool regardless of the popularity of landlines. Voice over ip phones, desk phones, headsets, and more are part of the next generation of business communication. The amount of integration that you can get through the VoIP system and the streamlining it affords users are amazing!

That’s why the service is such an easy sell. As its capabilities are continuously growing and the infrastructure necessary to support it is expanding, what people can expect out of VoIP would be even better.

Improving Your Odds of Success as a VoIP Reseller

Want to rake in as much money as possible? Here are a few things that you have to keep in mind:

We don’t mean that you should discriminate against those that are starting out. But if you want to ensure recurring income, you’d have a better chance from enterprises that have gotten relatively stable business for a while.

They’d also make better case studies because their past would be a great and reliable baseline.

By doing this, you’d be able to create messaging that resonates better.

With better messaging, your potential clients would be able to relate better, allowing you to improve your conversion rates.

3. Partner up with a reliable provider

As a reseller, the brunt of the work for you will be at marketing. You’ll have absolutely no control of how the VoIP product will be except for when you choose your provider.

Considering its impact on your brand as a reseller, make sure to choose one that has a proven track record.

VoIP reselling presents a viable business opportunity where you can earn a lot of money for the years to come. It’s here to stay, and the only question is if you will benefit from this boom.