I have made some huge money mistakes.

I want to tell you about them, in hopes that you won’t make the same ones.

Mistakes are a great teacher. It’s always best to learn from someone else’s mistake if possible, but there is value in our own mistakes.

That is, if we do actually learn from them.

In this series, I’m going to go through my biggest mistakes. They are big enough to be separated into different parts, which is…kind of sad.

This is my experience with network marketing. (which obviously wasn’t too great, since it’s on my biggest mistakes list)

I’ll explain what happened, why it happened and what you can learn from it…

Have you ever been sucked into a network marketing business that you didn’t really believe in?

As you may have guessed, I have.

I joined a network marketing business that my friend sold me on. It seemed like such a good idea, but I was blinded by the income reports and the pretty marketing materials.

Quick Note: I’m not going to mention the name of the company, because I don’t want to bash them. I still know people that are making a lot of money with the product and that’s awesome! For them. It just wasn’t for me. 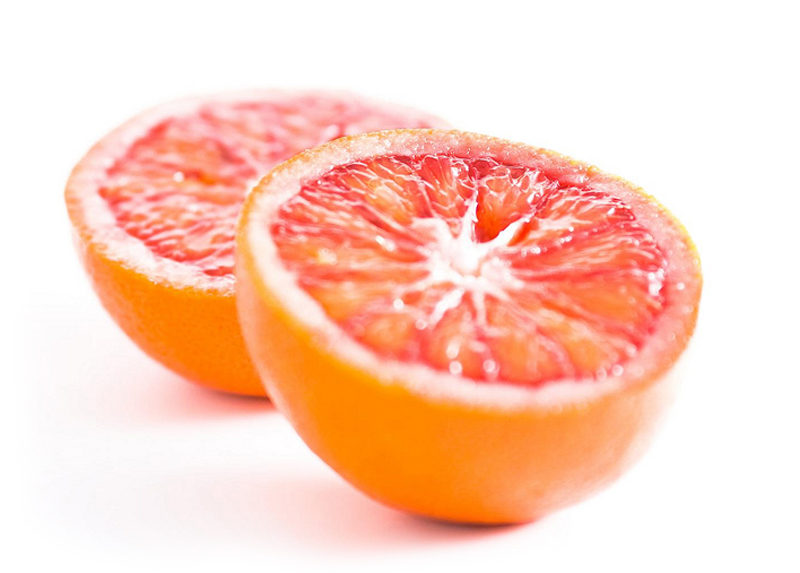 The product was a juice that you drink daily. It had super fruit and all kinds of health benefits, supposedly. It tasted pretty good, but I didn’t notice a single difference in how it made me feel.

If I would have taken the time to look into the product a little more, I would have realized that it wasn’t a product I believed in or supported.

It wasn’t even a product I wanted to use. It seemed pointless to me, since I eat plenty of fruits and veggies and my high-quality multivitamins were much cheaper.

Man, what was wrong with me?

I ended up throwing away $400 worth of product.

Why? Because it expired. It expired! I felt pretty sick about throwing money down the drain, but I don’t think I would have learned the lesson if I hadn’t.

It showed me, literally, that I threw my money straight into the garbage.

I knew that I didn’t like or believe in the product, yet I kept letting the autoships come in. Month after month. I kept telling myself that I was really going to get serious and start selling this stuff. As you may have guessed, I didn’t.

To this day, I am extremely grateful that I signed up for that business, even though I lost $1,000 and didn’t earn a dime in commissions.

Here’s what I learned:

The biggest take-away here is to seriously learn from your mistakes.

My failed business venture could have impacted me severely. And negatively. If I would have let it.

Instead I chose to get something out of it, and learn from it.

“I don’t believe in failure. There is only success and quitting.”

That makes a lot of sense. I don’t know that I would really say I failed…I just quit.

It’s important to understand that it was my choice to take the positives out of the negative. We all have that choice.

My hope is that you won’t make the same mistakes I did.

That’s it for today! But be sure to check out Part 2 and Part 3!