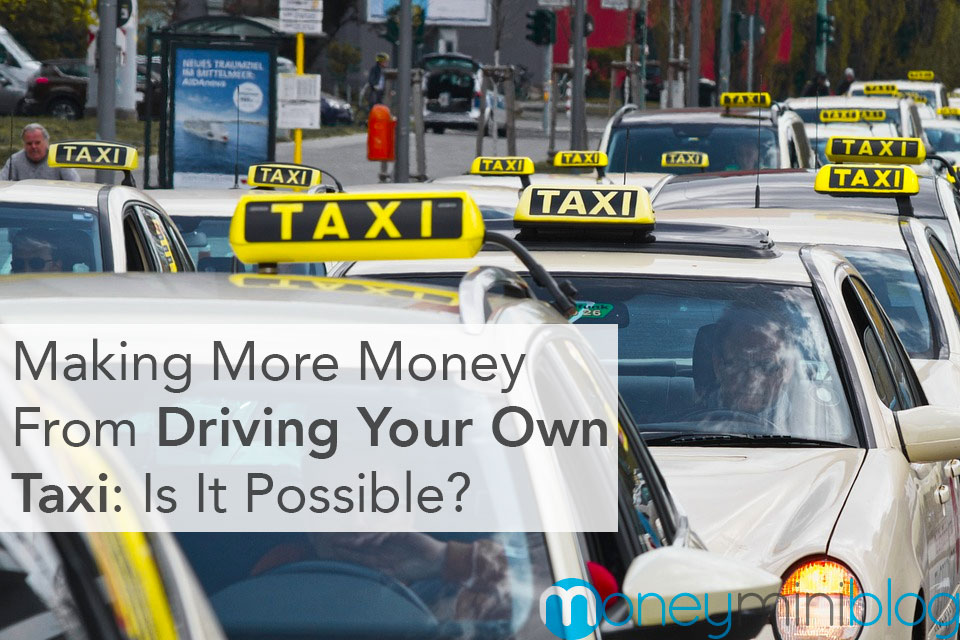 In light of all the competition from app cabs which is making it exceedingly difficult to earn a decent living for regular taxi drivers in UK, it is only natural for someone in the business to take a look back and reconsider their choices.

Now, the question is, would it actually be practical to think about raising your net income from the taxi business anymore? The answer would be yes, there is still room for earning more from your taxi business and we will discuss both why that’s true, as well as how it can be achieved.

Why Are Taxis Still in Demand?

The primary reason why black cabs, taxi buses, minicabs and people carriers working outside mobile application-based companies like Uber and Lyft are still in business, has a lot to do with the fact that there’s a huge demand for hired locomotives in the main cities of the United Kingdom. The demand is so huge that app cabs alone cannot fulfil them, especially during the busier times of the day, and during holidays.

Aside from that, regular taxis seldom raise or hike their fares up like the app taxis do. This is not to say that regular taxis don’t or can’t do the same, but it’s a lot rarer and only happens when there is snow or extreme bad weather outside.

The combination of the demand and lower fares during peak hours has allowed the taxi industry to be still quite profitable even in the face of stiff competition. As far as raising your own profits from driving that cab around is concerned, we will get to that next.

Are You Wasting Money on Heavy Taxi Insurance Premiums?

Taxi insurance costs can set your profits back significantly and, in most cases, the driver/owner of the vehicle has no idea how much more he/she could be saving by paying less for insuring the vehicle.

In order to see how much you can save on taxi insurance by switching to a different policy or a different insurer altogether, head over to Quotezone.co.uk and compare quotes from various insurance companies in UK. In addition to the insurer and the particular policy, there are other factors, such as having a clean driving record and a well-maintained vehicle, which affect the insurance costs. If you do pay a visit to the website, you will likely be able to reduce expenses, increase profits and find better taxi insurance from there, all at the same time.

If you have just one taxi at the moment and you are the one who has been driving it around for years now, have you managed to save enough to buy one more and hire a driver?

Even if you have the funds though, it is most likely a better idea to buy a new taxi entirely on loan, than to put a huge portion of your savings in it at once for a heavy down payment. Sure, you will have to pay the interest, but if you start getting a good response from your second taxi, you won’t even have to worry about it, as the taxi will essentially pay for itself!

Be inspired by the 44-year old story of John Griffin and how he went from a minicab driver to a millionaire business owner. Take your first step towards expanding your own taxi business by getting that second cab on road.

Are You Driving in the Most Profitable Sections of Your City?

It doesn’t matter which major city you are in, because every one of them has hot and cold taxi zones. While the so called “hot” zones are usually the best for earning, they are certainly not the most pleasant areas of the city to be driving around in, because of traffic and pollution.

The “cold” zones are the places which are pleasant to drive around in, with less traffic and air pollution, but that comfort comes at the cost of losing out on high and frequent fares.

As a taxi driver looking to maximise his/her profits, you should know those profitable zones of your city well enough. Pull up your windows if you must, but as far as profiting from driving a taxi around is concerned, you need to embrace those hot zones more frequently.

If you do invest in that second taxi, make sure that you and your driver are operating in two different hot zones to prevent ending up competing with each other!

Highly competitive as it is right now, the taxi industry isn’t going anywhere soon and there’s a lot of profit to be made here. Once you start thinking like a true businessman and start taking actions as such, you will begin to see a lot more than what is mentioned on this list. Nevertheless, these few pointers should be able to get you started in the right direction.