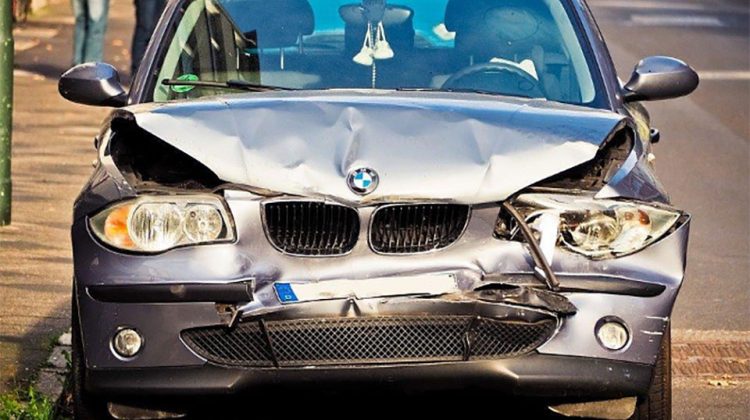 If your car has kicked the bucket, you can still make some money from it – you just have to find the right buyer. The selling price might just be a couple hundred bucks, or it could be a good bit more than that. Depending on the condition the vehicle is in, as well as the make, model, and which parts are in need of repair, you could end up selling the car to a scrapyard, a car dealership, or an online buyer who’s looking for their next passion project. You might even decide to donate it, although the most you’d get from that option is a tax exemption. What you decide to do is up to you, but first it might help to learn some of the basics about selling cars that don’t run anymore.

It’s actually surprisingly easy to get cash for cars, even if they’ve spent the last several years rusting to pieces in the back lot; the real question is, how much cash can you get for that car? Once you’ve read the information below, you might realize that your junk car is worth more than you thought.

Getting cash for your junk car is great, but should you go that route, or should you try to fix it up and sell it as a second-hand car? Here are some of the questions you should ask while figuring this out:

What are the best ways to make money from inoperable cars?

Once you’ve made the decision to get rid of your car, it’s time to find a buyer. If you’re like most people, you just want to get a good price; you don’t really care what happens to it afterwards. Unless you have a really special vehicle on your hands, this is definitely the most common-sense approach.

Getting cash for a junk car is easy, but if you want to get the best price for your car as well, all it takes is a little planning.