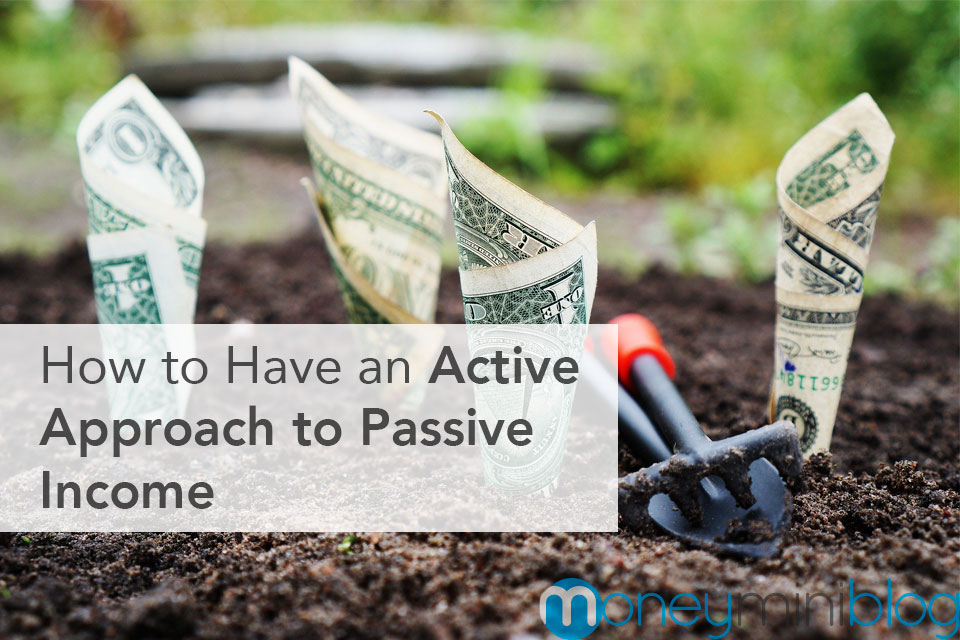 Passive income is all the rage in the financial community these days. Everyone, despite what their salary might be, is looking for ways to get passive income. The thing that most people are after in this scenario is that they want to have a backup plan, along with the convenience of having extra money without really working for it continuously.

This is a great alternative to working  2-3 jobs in order to increase your income, which in the end can leave you exhausted. Working multiple jobs is unsustainable for most people which is why so many of us are now turning to passive income to keep us financially secure.

As with most trends in the financial world, a lot of people try to get on the bandwagon, but end up with very underwhelming results.

There are a couple of things that get overlooked in conversations around this topic on the internet. Passive income for a lot of people just means that you get involved with a project once and then it just blossoms on its own. This isn’t a correct approach to making long-term investments. There is no way to create long term success without putting in consistent effort.

The most common reason why these endeavors fail is that people are not willing to put in work over a long period of time. What people often don’t understand about passive income is that it requires a lot of work before you can actually start getting income from it. Then you need to constantly keep up with the financial needs of said passive income and ideally try to expand on it as well.

A popular way for people to get a passive income is to start trading, and while gbpusd trading is usually profitable, unless you keep up with it and have enough information about trading, it could take a wrong turn soon for an inexperienced trader. Another important thing that professional traders will tell you is that passive income is a long-haul game. The more time you put into and the more you keep up with it the more stable and profitable your passive income will become.

If you don’t put in the work and don’t stay on top of it for a long period of time, the passive income could actually become a financial burden. So to avoid the outcome that a lot of people have, don’t mistake its name for how you should deal with it

Don’t Do too Much at Once

When working on passive income, it is easy to get tempted to take on multiple projects at once. This is not necessarily a bad approach, but timing here is everything. Before you go about creating multiple revenue streams consider that this is still a craft that one needs to learn to do.

When you try to make multiple revenue streams, you need to first get hold of the process and create a system for dealing with the passive income. This might seem counterintuitive to not invest all of your money into different but similar projects, but take your time to get to know the specific passive income stream that you will be working on. Chose to play it safe.

Passive income usually means that it is coming from the source that is not your main line of work so when investing your money into these projects keep that thought in mind. You are dealing with a new type of business or system so you can’t expect to get everything right the first time.

Even if you have a sizable amount of money set aside, it is best if you first either find the suitable passive income that compliments your financial situation or do a lot of work beforehand that will prepare you for what’s to come. Then it will be easier for you to manage a couple of these projects. The whole process will feel a lot less stressful as well.

This is not to say that passive income is actually another job that will take hours away from your day, but at least when you are getting started, expect to put in work and don’t treat it as a business that will figure itself out.

Anyone who relies heavily on passive income will tell you that after you get the project off the ground, it will then require less time from you. In order to avoid the mistakes that the newbies make, don’t shy away from doing a lot of prep work so that it can later take care of itself for you. Passive income will soon become a financial staple for anyone striving to be financially free and secure.

The conversations around this tool are often inaccurate and try to paint an image of an effortless income. No new source of income is effortless, at least not for a while. So if you want to make the best of your resources, make sure that you don’t let the inaccuracies on the internet derail you from the responsible and profitable way of creating passive income.