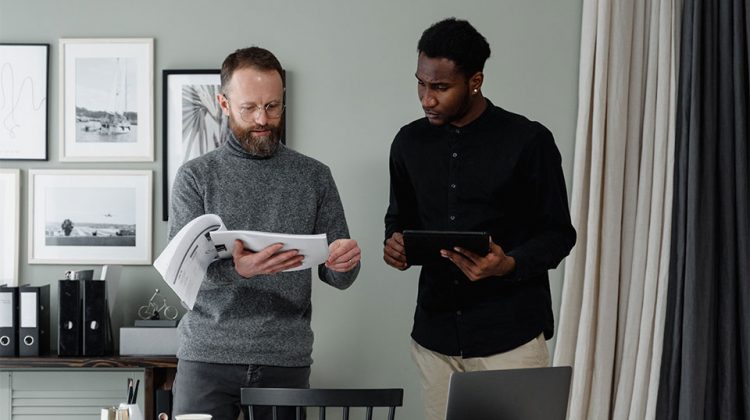 We all have our opinions about millionaires and the rich.

I’d like to challenge some of those opinions and show you some things you might not know about millionaires.

It’s not about luck, fancy lifestyles, or greed.

It’s about developing a mindset that sets you apart from the rest.

During a survey by Spectrem, 94% of millionaires said that hard work was the number one factor in their success.

This could be in the form of literally building their businesses from the ground up, like Sam Walton and Walmart, or creating and acting upon new ideas everyday, like Steve Jobs and Apple.

How you can apply it: Hard work is a must if you want to be a millionaire. You’ve got to accept that and be willing to get your hands dirty.

2. Most Millionaires are Self-Made

Today, the amount of millionaires who inherited their wealth is around 18 percent and that number seems to be falling. Most millionaires started out with very little and many were born into extreme poverty. Some of the most popular and most impressive examples include Carl Icahn, Larry Page and Jeff Bezos.

How you can apply it: Don’t use another person’s inheritance as an excuse for why you can’t do it yourself. Most millionaires made their money on their own; that means you can do the same if you put your mind to it.

3. Millionaires are Not Jacks of All Trades

You’ve heard the phrase “Jack of all trades, master of none” right? Well millionaires are quite the opposite. It’s common for them to be masters of one, or possibly a few different things, but not many. Millionaires figure out what they’re good at and what they’re passionate about, then they devote their life to it.

With the college dropout stories of Mark Zuckerberg (founder of Facebook) and Matt Mullenweg (founder of WordPress), it’s easy to discredit education, but when you consider that most millionaires have a minimum of a bachelors degree, it’s easy to see that these successful dropouts are the exception to the rule.

The top 3 degrees for millionaires are engineering, business, and economics. As far as the super-rich, economics degrees seem to take the cake. And remember, many of these college dropouts used the knowledge they learned in college to start their business in the first place.

How you can apply it: Get an education! If you decide to drop out and become a self-made millionaire, more power to you, but getting started with an education will increase your chances of earning more money.

You probably see people all the time who drive brand new Escalades and live in mini-mansions, and they’re probably in debt up to the roof. They might even be broke based on their income, versus their spending. The “keeping up with the Joneses syndrome” traps many people. The Joneses are broke! Most millionaires live in conservative homes and drive cars that are a few years old. They focus more on having money than having stuff.

How you can apply it: Never focus on what other people think. Budget your money and invest wisely. That’s the road to wealth. Huge homes and fancy cars are quick roads to piles of debt. The main takeaway here is: spend less than you make!

Today there are literally millions of millionaires across the globe. Millionaires are different. They are not the status quo, but being different may not mean what you thought it did. These are all common characteristics of millionaires and even billionaires. Develop these traits and you’re on your way to becoming one.

My Original Article: 10 Game-Changing Things You Don’t Know About Millionaires