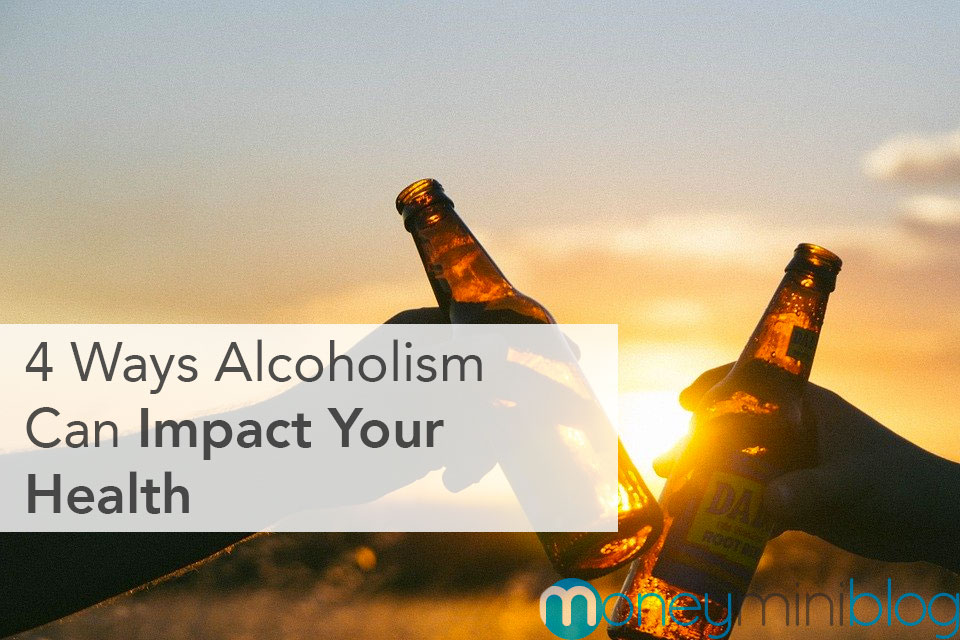 Most people start engaging in alcoholism with a single sip. In fact, the majority of heavy drinkers can’t explain how they got themselves there. Then there are others who get addicted to the bottle because they didn’t have an alternative way of passing time or dealing with their problems.

Then there are those who drink themselves silly because they believe alcohol will make them forget about their worries. Regardless of what attracted you into drinking, the shortcomings of consuming alcohol outweigh the temporary benefits that it offers. Some form of alcoholism are treatable through therapy and rehabilitation, while extreme cases may require a prescription medication. In those case, you can get a 90 day prescription from 90-Day Meds for an affordable price.

Apart from ruining your finances, the drink ends up ruining your health. The problem is that some of the conditions are almost irreversible. Continue reading to learn why it is important to learn how to quit drinking.

When you drink too much alcohol, it tends to affect the quality of sleep that you get at night. This is because the booze fills your kidney, which in return makes you go to the toilet too often instead of sleeping. In fact, the alcohol impairs the normal function of your brain to the extent that it can’t let the kidney or the bladder holds the urine until dawn.

This lack of enough sleep usually affects your ability to remain alert during the day. If the drinking persists, you will feel like dozing while at work. This can be dangerous if you operate a machine in your workstation. That’s why you should not drink and drive.

Heavy drinking usually causes your body to get addicted to alcohol. This means that you can’t do anything unless you drink. If you try to quit from the habit, withdrawal symptoms will overwhelm you. Some of the symptoms include aggressiveness, shivering, headaches, dizziness, fatigue and nausea.

The other problem is that overindulging in alcohol leaves your body dehydrated due to frequent urination. The surest way of avoiding these side effects is by going to a rehab facility. This is because rehab centers have dedicated doctors and other medical personnel that can help you cope with the symptoms without putting your life at risk.

Drinking too much of alcohol doubles the chances of contracting cardiovascular disease by a great deal. For a start, the alcohol causes your blood pressure to shoot up.

The other challenge is that it makes it difficult for the body to regulate the sugar that’s in the blood, which in return increases chances of getting diabetes. And due to reduced immunity, it puts you at risk of getting sick from tuberculosis and pneumonia.

If these diseases are not treated right away, they can cause viral and bacterial infections that can end up in the heart.

Scientific studies have recently proved that alcoholism reduces sex drive in both men and women. In fact, it’s believed that lack of interest due to alcoholism contributes to infidelity in many marriages.

In addition to that, women that indulge in alcohol while expectant are at risk of giving birth to underweight infants.

And that’s not all.

Alcoholism increases the chances of deformities in infants. Moreover, the bones tend to weaken with time because the body is not able to absorb all the nutrients that are present in food. Since sex requires you to make vigorous moves, the urge to please your partner sexually dwindles away due to the resulting low back pain and the joints in general.