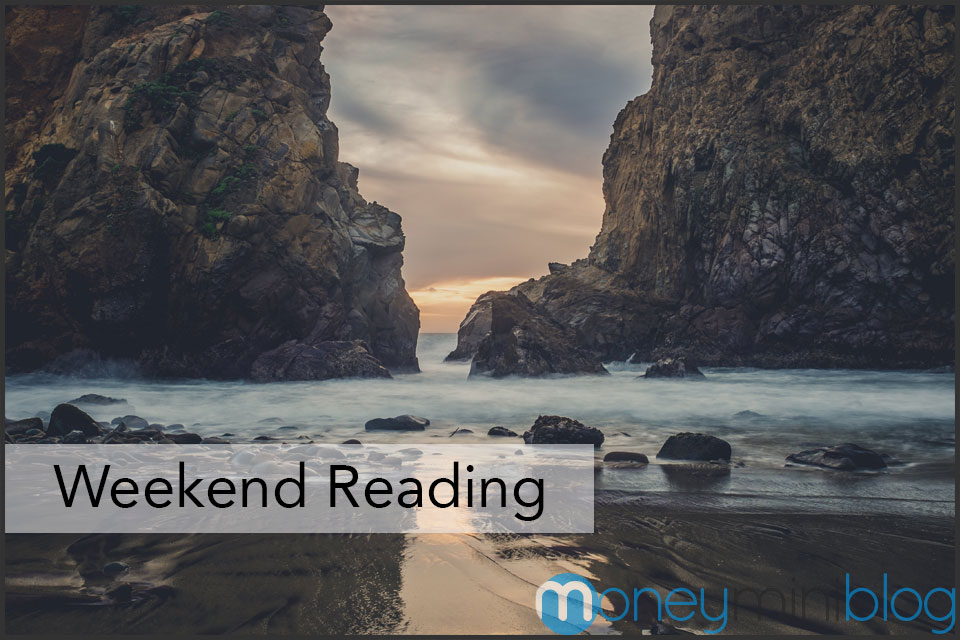 I’ve been getting calls from the IRS.

Except they aren’t really the IRS. Because they are calling me.

And because the one time I called them back, they answered. The IRS doesn’t answer.

If they do answer, it’s going to take a while. My point is, if you’re getting calls from the IRS saying “the IRS has filed a lawsuit against you,” it’s not really the IRS, it’s a scam. Also be on the lookout for the iTunes gift card phone scams (story at the bottom), but I know you guys are too smart to fall for any of that mumbo jumbo.

Here’s this week in money and productivity…

P.S. I now have a “donate” page.  Since I no longer run ads, and I focus primarily on creating new content, not making money, I don’t make as much as I once did from this blog (and it costs quite a bit of money to keep it on the interwebs). If you’re feeling generous, head over there. Any donation is appreciate, no matter the size. Tell all your friends!

It’s a light list this week, but I’ve been selective. Now you have no excuse not to read them all!