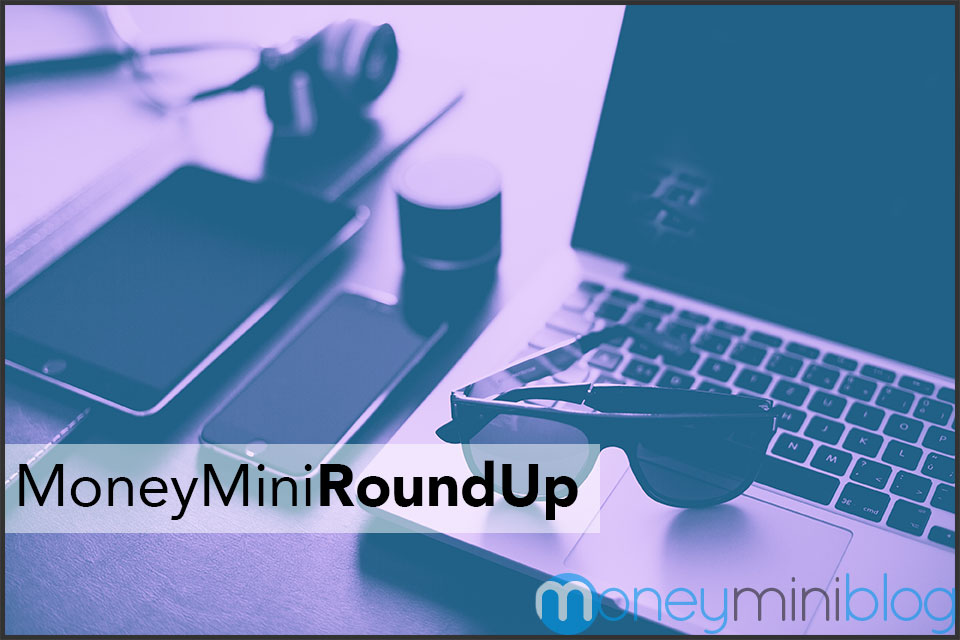 Some people ask me why I write about money and productivity, instead of simply picking one.

I usually respond by saying “it’s easier to write about both than one or the other.”

The line between money and productivity is thin — sometimes nonexistent.

You won’t usually see a whole lot of one without the other.

So I’ve stopped separating them in the weekly reads.

Here’s this week in money and productivity:

First, if you missed them, be sure to check out what I posted this week:

How to Develop an Awesome Sense of Direction (Zen Habits) – Leo Babauta has an awesome way of simplifying things.  He gives you 10 things that you can do to develop your sense of direction.

The Power of Cutting a Goal in Half (The Simple Dollar) – I’ve always been a fan of quarter goals, but the main point here is to break your goals down, however you do it.  Trent Hamm gives some awesome ideas with personal examples.

15 People on the Things They Bought While Poor (The Financial Diet) – Chelsea compiled a list of personal stories from people about themselves, their friends and their families.  This may hit close to home for some of you.

Stop Lying: How Painful Realizations Can Unlock a Healthier Life (Nerd Fitness) – An awesome story about a journey that shows what happens when you take responsibility for your own health.

How to Become a Millionaire: The Ultimate Guide (Bigger Pockets) – That’s a pretty lofty title, but after I read it I now realize that it deserves to have such a farfetched name.  Note: it is Bigger Pockets, so there is an emphasis towards real estate.

Don’t miss the posts I’ll be publishing next week!  I’ve been working hard on them for the last few weeks.  I’m also working on a piece about Tai Lopez.  If you don’t know who he is, go and look him up.  That way you’ll have an idea for when you read my article examining whether or not he is a fraud.