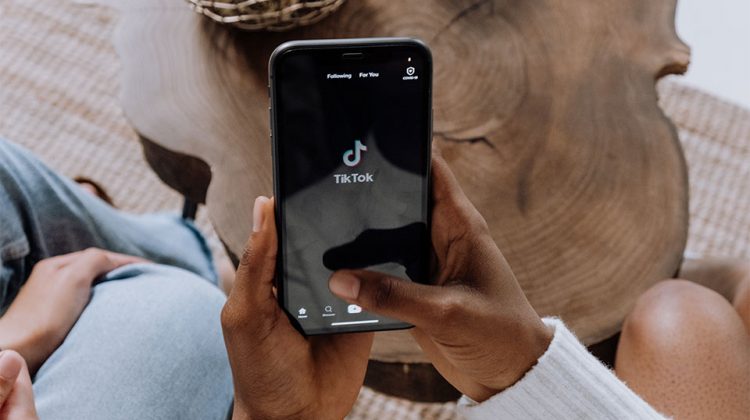 In cases involving deadly TikTok challenges, liability could fall on individuals who contribute to a person’s death either through negligence or malicious intent. Over the years, many social media challenges have put people at risk, but determining liability is more difficult if a person dies from accidental death and no other parties are directly involved.

The Potential Dangers of TikTok Challenges

TikTok is popular among many audiences, serving as a platform for every type of user from a teenager to a criminal defense attorney. However, certain incidents involving younger users have led experts to warn against participating in some particularly dangerous challenges.

Some might be familiar with earlier social media challenges from the cinnamon challenge to the more dangerous Tide pod challenge. With the advent of TikTok, more challenges have come along that present various dangers to younger users who engage in them. While some challenges are less harmful than others, a growing number of them are causing serious injuries and even fatalities.

The Introduction of the “Skull Breaker” Challenge

In 2018, TikTok saw its first dangerous challenge with the “skull breaker.” This challenge entails three people standing together and jumping simultaneously, while the person in the center is unaware that the other two are willingly participating. As the two people at the ends of the line begin jumping, they pull or kick the middle participant’s legs out from under them, causing them to fall. These falls can cause serious injury to the brain and spine when the person lands.

Other Challenges Leading to Serious Injuries and Deaths

More recently, several accidents have taken place because of dangerous TikTok challenges, resulting in serious injuries and at least one death affecting children.

One 13-year-old girl was severely burned in 2021 after attempting to complete a TikTok challenge. The incident occurred when the girl attempted to recreate a challenge she saw involving pouring alcohol on a mirror in a particular shape and setting it ablaze. In the process, the girl suffered several third-degree burns to her arm, neck, chest, and stomach.

Another incident involved an 11-year-old boy in England who swallowed five magnetic balls in an effort to participate in another TikTok trend. The child wound up in the hospital in critical condition but managed to recover.

In some cases, accidents have turned fatal. One 12-year-old boy in Colorado died after attempting to complete the “Blackout” challenge, which involves TikTok users trying to choke themselves or hold their breaths to the point where they momentarily lose consciousness. The boy in this instance choked to death.

The most recent dangerous trend on TikTok is the “Dry Scooping” challenge. This challenge has many physical trainers and medical experts worried as videos show users consuming a single scoop of pre-workout powder.

The reason behind this trend is that some fitness experts have revealed that they only consume pre-workout powder without dissolving the substance in water beforehand. Oftentimes, participants in this challenge are preparing for extreme physical activities and use the powder as a substitute for energy drinks. The creatine in these powders can make people more energetic as it increases their heart rate.

Despite the apparent benefits of consuming workout powder on its own, medical experts claim that neglecting to dilute the powder in water can lead to serious health issues. This is because of the rapid consumption that the body can’t easily process, unlike when sipping the powder more slowly in a drink. Ultimately, these experts fear that consuming the energizing ingredients in pre-workout powder too quickly can cause a serious heart attack.

When a participant completes a challenge alone, determining liability can be difficult. TikTok has tried to avoid liability by discouraging users from attempting to complete any dangerous challenge, stating that it doesn’t condone the dangerous activities of its users.

However, if multiple people are involved in a challenge and parties cause direct injury to a participant, victims may be able to file a personal injury claim. Filing an injury claim may help victims recover compensation for damages resulting from other parties’ negligent behavior displayed in TikTok challenges.