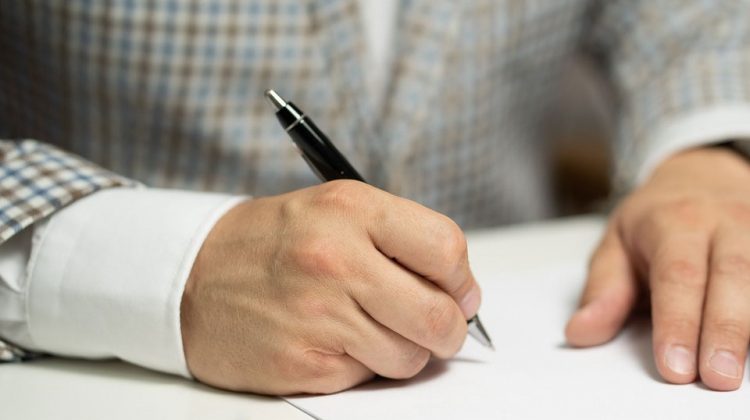 When you file a personal injury lawsuit, you expect to recover compensation from the at-fault party or their insurance to cover your damages and losses. Although you may hope the case will not end up in court and will be settled beforehand, there is no way to be absolutely sure how things will develop from the onset. In general, claims tend to be settled before going to court, meaning that working with a law firm, you can negotiate with the other party or their insurance and receive a fair amount that satisfies your financial needs.

What is a Release?

A release is a form you must sign before receiving the funds you agree to in your personal injury claim. The release is a legally binding form that includes the series of terms to which you must adhere before getting compensation. Once you sign the release, the case is considered closed, and there is no further possibility to pursue it any further. You also agree not to sue the other party involved in the accident.

Although it seems like a straightforward document, you must understand precisely what the document states and what you agree to before signing it. Make sure you are not committing yourself to terms that are not favorable to you, it’s recommended that you hire legal representation before signing and have your lawyer go over every clause connected with your injury.

It’s common for insurance companies to want to pay as little as possible, and once the release has been signed, there is no further possibility for you to get any more money from them. In many cases, patients find out that their medical treatment is not finished and that they will not be receiving the funds they need to finish recovering their health.

What Information is Included in a Release Agreement?

There is specific information that needs to be included in a release agreement, and it is:

It’s common for insurance companies to use a standard settlement release form, but for a layperson, it may sound like just a lot of unintelligible legal jargon. It’s recommended that you get your personal injury lawyer to review all terms included in the release before you sign it. Your lawyer will confirm that all terms are acceptable and that there are no issues with which you would not agree.

In general, it contains all information related to the claim. Still, in some cases, your lawyer may determine it’s necessary to add a clause that could relate to preserving your right to bring a claim should you, later on, be diagnosed with an additional medical issue related to the same injury. Something as simple as the occasional headache may actually be a sign of some neurological damage resulting from the collision. It may be worth it for you to consider this addition since not doing so may have you paying out-of-pocket for future medical expenses. Your lawyer may also want the document to include a clause related to future wage losses should your persistent injury keep you from returning to work. Another section that may have to be included could refer to pain and suffering.

Keep in mind if you try to negotiate on your own with the insurance, these items should be added, and you may not get too far since it’s very easy for them to claim that there’s no possibility of any addition or that there is no more money available for your case. We recommend that your personal injury attorney reach out to them directly with your requests, and once again, always make sure to read the entire document before signing on the dotted line. You never want to have regrets over something that might have been prevented.