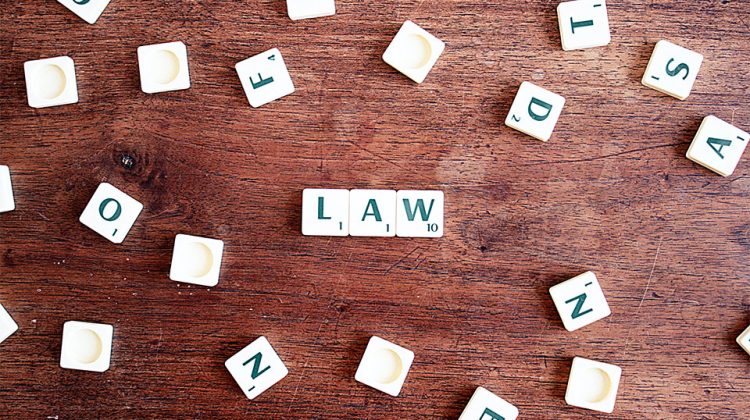 A major influence on vehicular accident cases in New Jersey is the allocation of fault to the parties involved in the accident. Fault allocation determines whether a plaintiff has a case and, if they do, what percentage of responsibility the defendant holds for covering assigned damages.

Assigning fault falls under the New Jersey comparative negligence law, and it governs all motor vehicle accidents that include damages involving more than one party.

Here is how the law works and what it might mean for your case.

The concept of negligence is that someone that had an obligation to take certain actions to safeguard others neglected to do so. For example, the vehicle operator has an obligation to keep the vehicle in road-worthy condition and to operate it in a manner that does not pose a risk to other drivers or the public.

Thus, the driver can be found negligent if they operate the vehicle unsafely. That can include their brakes being in disrepair, driving while intoxicated, speeding, or otherwise driving recklessly.

For example, in a vehicular accident, the degree to which both operators are responsible for contributing to causing the accident is assessed. The percentage of fault that contributed to the accident gets assigned to the appropriate party.

In addition, New Jersey works under a framework that places a threshold on fault percentage for the plaintiff to be able to move forward with any lawsuit. To bring a suit forward, a plaintiff must be at fault to a percentage less than the party they are seeking damages.

Suppose the plaintiff is found to be 51% negligent. In that case, they cannot collect damages from the defendant as they are mostly responsible for the negligence quotient determined by a judge or jury.

While comparative liability sets a minimum threshold for negligence and financial obligation, there is also a point at which a defendant’s negligence entitles the plaintiff to full recovery of all damages. In New Jersey, that threshold is if the defendant is found to be 60% or more at fault in causing an accident and associated damages.

Suppose two drivers have an accident at an intersection because both were speeding during inclement weather and could not stop at a stop sign. For Driver A to sue for damages, Driver B must be found to be more at fault than Driver A. For Driver B to be considered responsible for all damages, they must be 60% or more at fault.

New Jersey’s contributory negligence laws protect both the plaintiff and the defendant. If appropriate, the plaintiff can sue for damages, but comparative fault limits what damages, if any, the defendant owes. As always, discussing options from either perspective with a qualified attorney is highly recommended.