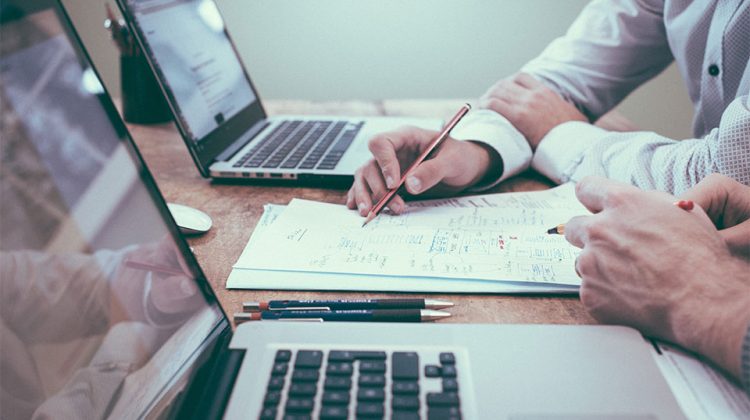 If you’ve been involved in an accident and someone suffered an injury because of you, or you suffered an injury, there are going to be legal consequences either way. It causes physical and financial damage for the victim and also is a liability for the at-fault party because they have to face legal and financial consequences. In a situation like this, it is best to be well aware of your rights and how to best protect them. Without further ado, let’s get started.

You have to understand one thing well enough, whether you cause an injury intentionally or not, you have to pay something from your pocket. Usually, the money that’s involved is divided into three parts, including the amount that you pay in a lawsuit, the amount you pay as a fine to the government authorities, and the compensation to the victim.

It is best to try and negotiate an out-of-court settlement because legal proceedings won’t be cheap. You will have to pay a hefty fee to your lawyer and even then you don’t have a 100% chance of winning the lawsuit. If the injury is serious yet accidental, even then you will have to pay a fine to the government for not following through with all the traffic rules. This may reach a couple of thousand dollars according to the place of your residence.

In case the injury took a life or led to paralysis or other serious health conditions, you will be in for paying a huge compensation. This may be a one-time amount or in installments over a certain duration. Lastly, if the injury turns out to be fatal, the court may ask you to compensate the departed’s dependents for the damages. In case property damage also occurred, you will have to compensate for that too.

Be Aware of the Legal Aspects

Legal consequences are often more severe than you can imagine and there are certain intricacies that only a professional can better address. If you are the one who caused an injury to someone and you feel that just by helping the injured person you can easily get away with the whole thing, you can’t be more mistaken. Professional opinion from the site, HelpingInjuredPeople warns that even though you help the injured person, a lawsuit remains on the horizon. Some of the major legal consequences may include a hefty penalty amount sanctioned and if the injury occurred during an accident then it may lead to the cancellation of a driver’s license.

In several countries, a fine for causing injury or assault on someone’s life can reach up to hundreds of dollars. If the injury was caused willingly instead of occurring as part of an accident then criminal proceedings are also attached and the case goes to criminal court. There is nothing worse than having a criminal record. If the injury is in fact caused by a vehicle accident, you can kiss your license goodbye. However, there are going to be differences in every region, regarding how the law deals with this type of situation.

If the accident was a hit and run, you are in even more trouble! This includes a complete lawsuit. If the pedestrian lost their life, you may be charged with manslaughter and branded as a criminal. In this kind of case, a huge compensation is demanded and a court or the jury can decide your fate in any way it deems fit.

Be Aware of How to Protect Your Rights

All of these legal and financial consequences seem grave and disturbing but that is how it is for bringing harm to another person’s life or property. Fortunately, there are things you can do to protect your rights as a guilty person. As much as you want to leave the crime scene, it is advisable not to panic and stay there until the police have arrived. You should call the emergency help department and assist the injured person as much as you can from a safe distance. Once that is done, it is time to think carefully about the implications and how best to handle them in your interest.

Be honest with the police because that is the right thing to do and you may already have been in a camera zone and are caught on footage. Try to collect all the evidence that can help you in your potential lawsuit. It may be hard but try to jot things down and record time. It is best to do this before the police arrive. Contact your insurance company for any damages. Don’t say a thing as it can be used against you during the legal case. It is best to consult your attorney and follow their professional advice.

Getting in a legal mess is something that can happen to anyone but you should be well aware of the legal and financial consequences of your actions so that you remain vigilant and avoid injuring anybody. Even in the case that this event arises, you should know how to protect yourself and avoid the legal mess altogether.