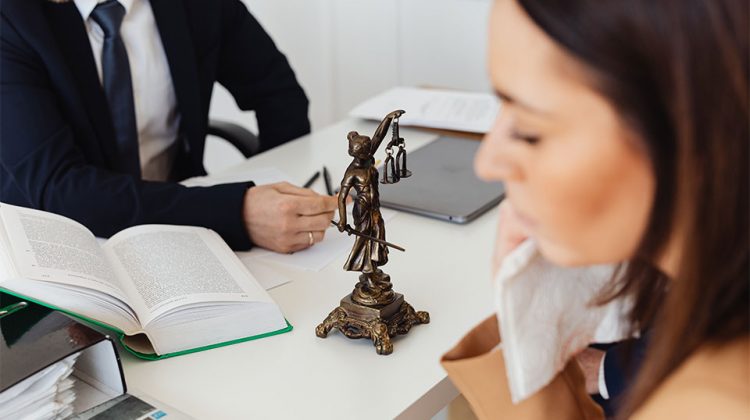 There are all sorts of laws out there governing everything from how we drive to what we can and can’t say in public. And while most of us try to obey the law, there’s a lot we still don’t know about it. Here are 8 interesting facts about the law that you may not be aware of.

You might be surprised to learn that there are a number of different car accident laws out there. Depending on where you live, the severity of the accident, and other factors, the law may treat your car accident differently.

For example, in some states, if you are found at fault for an accident, you may be required to pay for the other driver’s damages. In other states, however, you may only be required to pay for your own damages. It’s important to consult with an experienced car accident lawyer if ever you are in an accident. This is so you can get answers to common accident questions and learn about your legal rights and options. It’s important to have someone who knows the laws of your state so that you can be prepared in the event of an accident.

2. You Can Be Arrested For Swearing In Public

While it may not be polite, swearing in public is not technically a crime in most places. In some states, however, it is against the law to swear in public. If you are caught swearing in public, you could be subject to a fine or even arrest.

Why? Well, public swearing is considered disorderly conduct and can be disruptive to others around you. It can also be considered offensive and obscene, which is why it’s typically not tolerated in most public places. If the police believe that you’re using profanity with the intention of disturbing the peace, you can be arrested for disorderly conduct. So if you want to let out a few choice words, it’s best to do so in the privacy of your own home.

And, if you’re thinking about letting loose with a few expletives in public, think again – it could land you in hot water!

3. You Have The Right To A Trial By Jury

The right to a trial by jury is one of the most important rights we have as Americans. It is an integral part of our justice system and guarantees that everyone, no matter how wealthy or powerful, will receive a fair trial. This right comes from the Sixth Amendment to the Constitution, which states: “In all criminal prosecutions, the accused shall enjoy the right to a speedy and public trial, by an impartial jury of the State and district wherein the crime shall have been committed.”

If you are ever charged with a crime, make sure you exercise your right to a trial by jury. It is one of the most important rights we have as Americans and it guarantees that everyone will receive a fair trial.

4. You Can Be Sued For Defamation

If you make a false statement about someone that damages their reputation, you can be sued for defamation. This includes making statements both in writing (libel) and orally (slander). So if you ever think about spreading rumors or gossiping about someone, remember that there could be legal consequences.

5. You Can’t Be Forced To Testify Against Yourself

6. There’s No Such Thing As A “Victimless Crime”

7. You Can Be Arrested For Failing To Pay A Debt

If you owe money to someone and don’t pay it back, you can be sued for civil debt. And if you don’t show up for your court date, the judge can issue a warrant for your arrest. So if you’re ever in debt, it’s important to stay on top of your payments and make sure you go to court if you’re sued.

8. You Have The Right To An Attorney

If you’re ever charged with a crime, you have the right to have an attorney represent you in court. This right is guaranteed by the Sixth Amendment, and it’s one of the most important rights we have as citizens. If you can’t afford an attorney, the court will appoint one for you. So if you’re ever in trouble with the law, make sure to exercise your right to counsel.

Knowing your rights is an important part of being a responsible citizen. So if you ever find yourself in a legal situation, make sure to consult with an attorney to ensure that you’re protected.