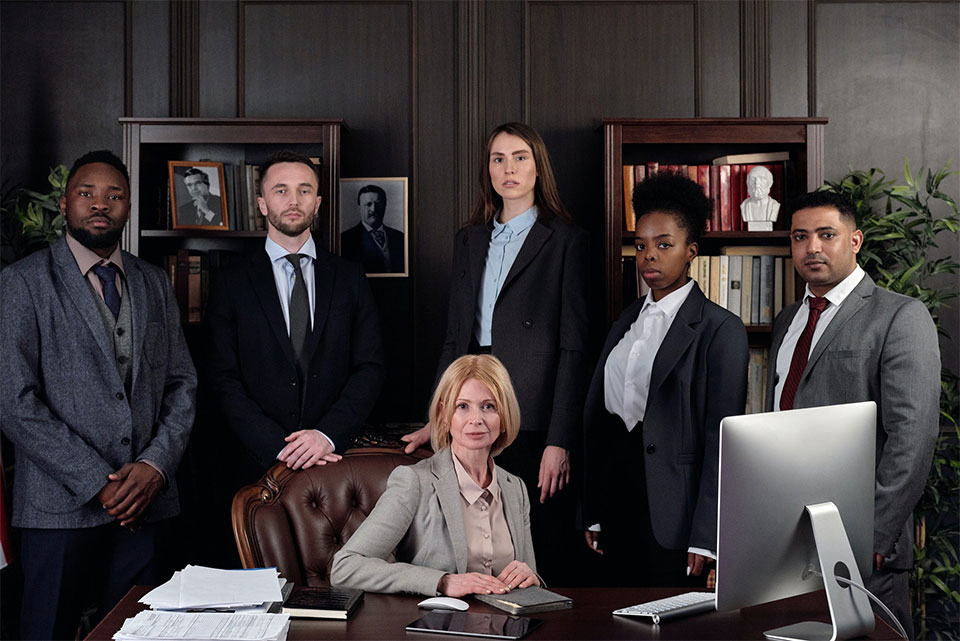 When you’re fresh out of law school and having only recently passed the Bar exam, searching for law firms that are currently hiring should be next in your to-do list.

Perhaps you already have a few firms in mind in addition to a few companies that may have legal departments, but nevertheless, it is very likely that you will be bound to ask yourself “Are my credentials enough? Is my resume impressive enough to gain consideration?”

Chances are, they aren’t.

Like most companies, on top of meeting a law firm’s minimum requirements, even for an entry-level position, you will also have to be prepared to pass, and do well, in their pre-employment test.

In the case of law firms or legal departments, this pre-employment assessment will come in the form of the Watson Glaser Critical Thinking Test.

So, do all law firms use the Watson Glaser Test?

Short answer? No, not all law firms use the exam.

However, although not all law firms use the Watson Glaser test as part of their hiring process, it is utilized by many all over the world because it is good at determining one thing in candidates, especially entry-level ones: just how good their critical thinking skills are.

As a lawyer, such skills are invaluable to the trade and could mean the firm’s success if the applicant has exceptional critical thinking skills, or failure if they fail to prescribe the Watson Glaser and carelessly put too much confidence in their resume and interview.

Here are a few law firms that utilize the Watson Glaser Critical Thinking Assessment as part of the hiring process:

In addition, some public health offices, banks, and legal departments of government agencies also utilize the Watson Glaser test to scrutinize the capability of candidates to be effective employees in the long run.

How Does the Exam Work?

This means that you will encounter 8 questions for each of them.

These five subjects are as follows:

Although the time limit for the Watson Glaser Critical Thinking Test can vary, most law firms typically only allow applicants to answer the entire exam within 30 minutes, sometimes even less.

With this in mind, it means that you barely have less than a minute for each question, and a lot of the passages contained within them are at least a paragraph to a full page long.

For most, this is the very reason why they fail, if not at least get a terrible score, at the Watson Glaser Assessments.

In order to have enough time to answer the rest of the questions, candidates are expected to read the passage once, retain as much information that they can from the first read, and then confirm, refute, or deem an assumption, inference, or deduction as insufficient based on what information is available.

What is the passing score for the Watson Glaser Critical Thinking Test?

On its base form, you only need to correctly answer half of the questions to ‘pass’ the Watson Glaser.

However, most firms choose the industry-accepted 75%, while the more prestigious ones are known to demand at least a 90% score from candidates just to be considered for an interview.

To make things worse, whatever your score is, even if you meet the 90% ideal score, will be compared to the score of the other candidates, and it cannot be understated enough that even a one-point gap could mean the difference between being hired or passed over.

So, how do I prepare for the Watson Glaser test?

Since we have already mentioned the subjects contained in the test itself, it would be a good idea to research questions that are within the bounds of the five sections of the Watson Glaser Critical Thinking Test.

Some candidates, on the other hand, prefer to utilize an online Watson Glaser practice test because such mock tests contain questions that are nearly similar or are completely similar to the ones that you can encounter in the actual test.

This will allow you to gain first-hand knowledge on what to expect and be completely prepared to not only ace it but also stand out from the rest of the applicants so that you can land the job.