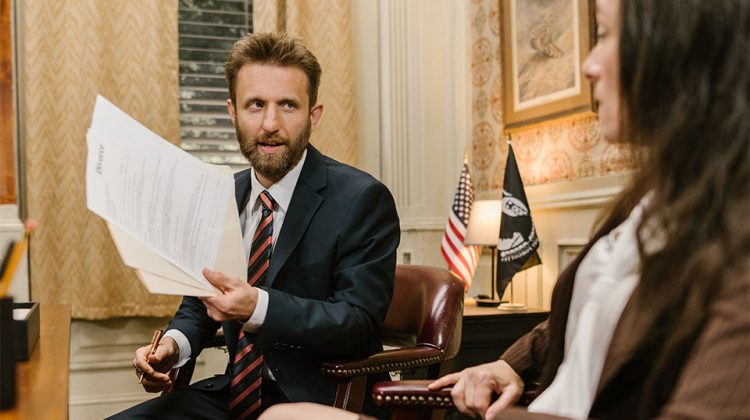 If you have been or are the victim of a crime, you could be entitled to financial compensation. When a court convicts a person, they can be forced to pay compensation. When a court decides in your favor, the offender’s status will also be taken into account, the financial compensations being limited by his payment possibilities. It is possible that the compensations given by the courts do not fully cover the damage caused to the victim, in which case the offender will be obliged to pay damages in several installments decided by the court.

Getting legal help from a lawyer who understands and empathizes with the multitude of issues and experiences the victim has to go through is beneficial. However, you must know that it is a complicated and long-lasting process. For this reason, a law firm could guide you toward a favorable verdict. Visit their website.

If you suffered as a result of an accident or were the victim of an attack, often the court’s decision would not compensate you for the losses you have suffered, such as medical bills and material or miscellaneous goods therapies resorted to. In many cases, as the injured party, you must file a civil lawsuit against the defendant to recover the lost damages.

Under Utah law, in a criminal case, the court can order the convicted defendant to pay compensation for any damage his criminal activities have caused. Based on the judge’s orders, these restitution payments can be paid in a lump sum or monthly. Let’s say you steal a car, destroy it, and are subsequently convicted. The Utah court will first determine the amount of money it’s necessary to compensate a crime victim for all the losses.

Restitution is typically calculated by amounting to the financial losses suffered by the crime’s victim. Complete restitution can include lost earnings, travel expenses resulting from participation in criminal proceedings, or medical and other expenses. However, they exclude punitive and exemplary damages and pain and suffering.

In contrast, through court-ordered restitution, when determining the compensation, the court will consider the following:

But unlike restitution, victim compensation can still occur without prosecution or arrest. Generally, how long it takes for criminal compensation to complete varies between cases. Please consider that it could take 12 to 18 months for most claims to be settled.

What Are the Differences Between a Civil and a Criminal Case?

The significant difference between a civil case and a criminal one is the punishment. A person who has been found guilty in a criminal process is punished with imprisonment, given a fine, or both. In a civil case, the injured party will receive compensation from a judge.

Criminal cases are built by the police and prosecutors, who must apply criminal law to punish and rehabilitate criminals. Yet, civil cases focus on disputes between people that can lead to destruction, injuries, or material losses. A person who lost a civil case is considered responsible for the eventuality of the damage caused to the injured party.

You can be accused of a crime or offense you did not commit in many situations. Such an accusation can leave deep traces in your life by affecting your job and family relationships, or make you suffer from anxiety, feel helpless, or fall into depression. No one is ever prepared to handle such an experience, yet sadly, it can happen to anyone.As well, it’s incredibly frustrating to see all you have worked for slipping away.

If you face a criminal charge, you need someone by your side to help with your case and guide you in choosing the best legal options in your situation. A criminal defense attorney understands the judicial system and can fight for your rights and future. Moreover, they may be able to have your charges reduced, penalties lessened, or your case dismissed due to various errors. In short, they can keep a felony off your criminal record, keep you from jail, and save you from any negative impact a conviction could have on your life.