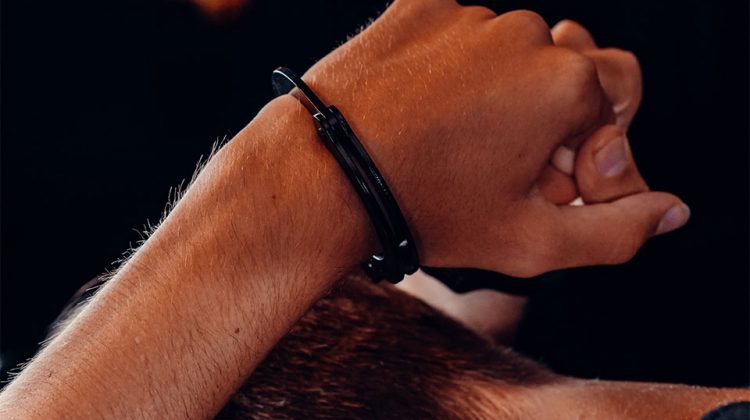 An unforeseen interaction with law enforcement can be stress-inducing. It can be particularly true if you have not done anything illegal. Your interaction with police officers may have violated your civil rights.

If an officer took you into custody without a justifiable reason or prevented movement free from unnecessary obstruction, you may be able to sue them. There are many ways for people who have been wrongly taken into custody by law enforcement officials to return to their normal lives.

How Much Can I Sue For False Arrest?

The amount you can sue for false arrest varies depending on the severity of the offense and the damages you have suffered. For example, if you were wrongfully arrested and held for a short time, you may be entitled to compensation for the trouble and worry you experienced. However, if you were unlawfully detained for an extended period or subject to harsh conditions, you may also be able to recover punitive damages.

In wrongful arrest cases, the burden of proof lies on the police. Therefore, false statements by police are integral to finding probable cause to invalidate a warrant. If the arresting officers used excessive force, you might be able to sue for compensatory and punitive damages. Contact Stroleny Law P.A., to discuss the specifics of your case, and they will help file the police complaint to the lawful authority.

What Does A False Arrest Entail?

A false arrest occurs when law enforcement members restrict a person’s freedom of movement without power. Probable cause exists when facts or circumstances within the arresting officer’s knowledge lead a reasonable person to believe the individual has committed a crime.

If an arresting officer does not have probable cause to make an arrest, the arrest may be considered a false arrest. False arrests often occur when an individual is stopped by law enforcement and subsequently arrested without probable cause.

False arrests can also occur when an individual is arrested for a crime they did not commit. When individuals are subjected to a false arrest, they may suffer several adverse consequences. For example, the individual may be held in jail until they post bail or until arraignment.

You can also file a complaint with the Internal Affairs division of the law enforcement agency. If you have been falsely arrested, you must speak with an experienced civil rights attorney who can help you understand your legal options.

In Florida, a wrongfully arrested individual may sue the arresting authority for damages in a civil suit. A false arrest is a type of false imprisonment carried out by a public official, such as a police officer, sheriff, or security guard.

The tort of false imprisonment allows the victim to recover damages from the person or entity that committed the tort. For example, a false arrest claim can be brought against police officers, private security guards, and store employees. The key to a successful, false arrest claim is proving the arresting individual did not have probable cause to make the arrest.

If you have been wrongfully arrested, you may be able to recover damages for the following:

How Much Compensation Will You Get If You Are Wrongfully Arrested?

Unlawful detention at the hands of police will drastically affect your life. That is why your compensation for an unlawful arrest can be significant. That amount starts at around $1000 per hour. This amount could increase depending on how long you were held in custody. Please speak with our Florida false arrest attorneys about your justice today.

What Rights Do I Have If I Am Arrested?

If you are arrested, Florida law enforcement is legally obligated to:

According to Florida law, you have the following rights while in police custody:

Contact an experienced civil rights attorney to discuss your legal options if you believe you have been wrongfully arrested. Stroleny Law P.A. is dedicated to protecting individuals with criminal charges, including domestic violence or DUI. We cover Miami-Dade, the Miami area, and the state of Florida.