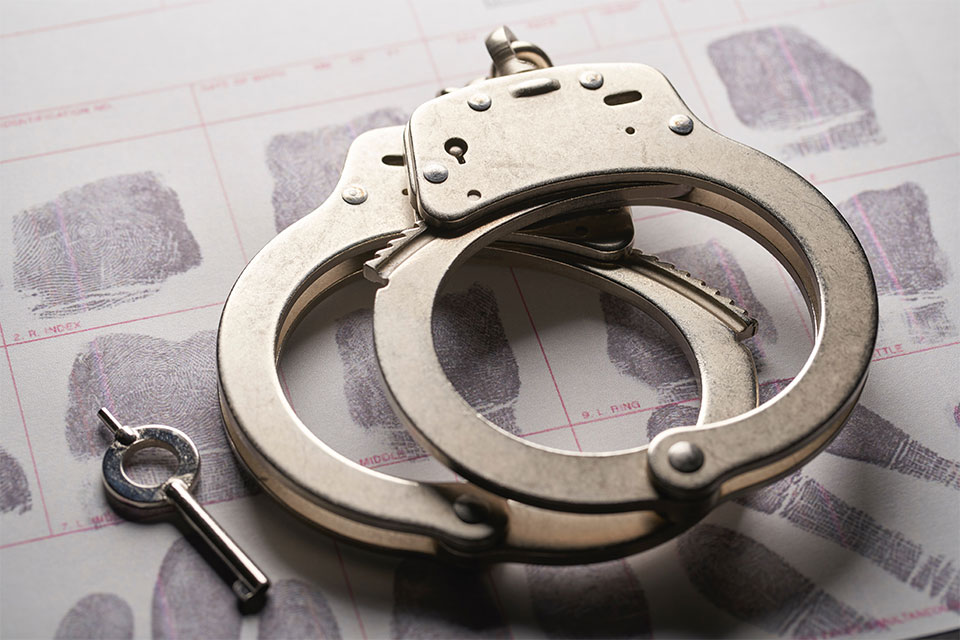 Many people find themselves in the stressful situation of learning that a friend or family member has been arrested. In most cases, they’ll want to help out however they can, and one of the most obvious ways to do so is by bailing them out.

Bail might seem like a pretty simple process on the outside: you pay a set amount of cash and your friend or loved one gets released from jail until their court dates. However, it can be a little more complicated than that when you look closer.

It’s vital to understand how the bail process works before getting into it, as well as being aware of the risks, responsibilities, and obligations you undertake when bailing someone out. Here’s all you need to know.

Depending on your state, the rules around bail might be different. In many states, you’re able to either pay the full amount of bail to the jail directly, in which case the money will be returned to you in full after the defendant has entered a plea, or you can make use of a bail bonds service, paying a small, non-refundable percentage of the total bail amount, which is usually about 10-15%.

The advantage of paying the full amount is that you have a chance of getting it all back, which is clearly a big bonus. However, the bail might be quite high, so a bail bonds service is a better option for those with less disposable income, even though you won’t get the money back in the long run.

If You Pay The Full Amount

If you choose to pay the full amount of bail on your own, without involving any bonds services, you need to be aware of the possible risks. Yes, you might get all the money back if the defendant enters a plea, but there’s also a chance that you won’t see any of that money again.

Some states will subtract fines and fees from cash bail amounts before any refunds are calculated, and if the defendant is found guilty, you may lose out on all of the money entirely. So, before taking this decision, be sure to weigh up the pros and cons.

Make Sure Your Loved One Is Reliable

Before bailing someone out, think carefully about how reliable and trustworthy they are, because your money and even your financial future could be at stake if they fail to attend court dates. Whenever a court date is missed, a bonds service company will have to try and track down the defendant and get them to court within a set period of time.

If they are unable to do so, they’ll come after you for the full bail payment, so even if you only thought you were paying 10% of the total bail, to begin with, you might end up being charged for all of it in the end.

Ultimately, the thing to know about bailing someone out is that it’s not just as simple as paying some cash and then wiping your hands clean of the whole affair. Once you commit to a bail payment, you’re implicated in that person’s future.

So, if there are any rules associated with their bond, like not being allowed to see certain people or having to stay in a certain location, and they then break those rules, you’re the one who might be at risk.

Obviously, the level of risk to you will depend on your financial situation, but if you don’t have much money set aside and have chosen to put up things like property or a car as bail collateral, you could lose a lot.

It’s a natural reaction to want to help a loved one or friend when they get into trouble and find themselves behind bars, but it’s also important to take some time and consider your options in order to take the right steps.

History is filled with examples of people who have rushed into this sort of thing, immediately paying bails or contacting bonds services as soon as they hear about a loved one in jail, only to end up paying the price when that same person fails to attend court dates or keep to the rules of their release.

This isn’t to say that bail shouldn’t be paid, and in many cases, as long as the person arrested makes sure to follow the rules and attend court, there won’t be any problems. Just make sure you know the risks before getting into a bail situation.