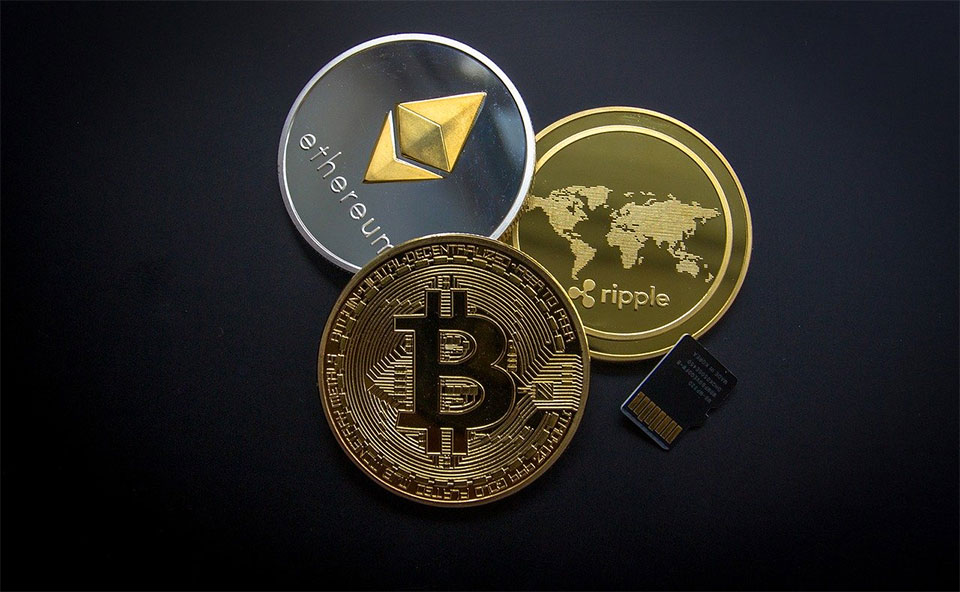 How will money change in an era when virtual currencies are rising and Fin Tech is attracting attention? We asked Mr. Yohei Yamaguchi, who recently described the evolution of money, about the impact of virtual currencies and block chains, new businesses in the age when the value of money fluctuates, strategies and efforts required by companies and individuals.

Recently, virtual currencies have become a hot topic such as the sharp rise of Bitcoin.

Yamaguchi: I call it stateless currency instead of virtual currency, but I think that Bitcoin will decline in the future.

First, only 1,000 people own 40% of all Bitcoin, and the remaining 60% is competing for tens of millions (1). It’s rising in price due to its rarity, but once the price has risen, 1,000 people who own 40% will start selling. It can be said that Bitcoin is in the bubble itself state.

In the first place, the value of money is determined by general purpose (many uses) × credit (number of users).

Thinking about general purpose, bitcoin has no other use than speculation for now. Whether bitcoin can compete in versatility, with other payment methods available at retail stores and restaurants. In addition, not only Bitcoin but also other stateless currencies will increase, and competition in them will intensify.

There is also the issue of credit. Bitcoin, which is in a bubble and has the potential to collapse, is not credited.

Eventually, as stateless currency, it may be converted into a few currencies including Bitcoin.

Power Shift From State to Individual

With regard to virtual currencies, the technology that supports them, blockchain, is also drawing attention.

Yamaguchi Block chain is a distributed ledger system in which all transactions of each person are recorded in a digital ledger and shared by all.

On Yap Island in Micronesia, there is a large stone called Fay. The islanders carved what they received and gave on this stone. By recording the exchanges of each islander on a stone, we accumulated credit. It is said that this is the origin of money, but blockchain can be said to expand this with technology on a global scale.

Currently, money is distributed by the nation as a credit mother, but the credit mother of stateless currency is a company or an individual. Behind the changes in money is the battle between nations and individual networks for credit.

Now there is a power shift from nation to individual. The centralized management system will decline in the future. I think that Japan will try to maintain the current system even if it is impossible until the Tokyo Olympics and Paralympics, but it is predicted that 2021 to 2023 will be a turbulent time by turning around.

The penetration of blockchain is a major trend, and the value of money that the nation guarantees credit declines, and the credibility of individuals is being questioned.

An Era When Connection is Required

Blockchain technology can be applied to a wide range of areas.

Yamaguchi Currently, stateless currencies are attracting attention as an application using blockchain, because money is primitive and simple.

The first successful companies on the Internet were providers, the companies that had the connecting role, but also the services that served the primitive part. Timing matters in business. It’s easy to see if you look back later, but the first big thing is to perform simple and primitive infrastructure functions.

In the future, in addition to money, services using blockchain will spread. And if you want to join the revolution you can visit https://greenprofitsystem.com/

Another major trend is the change from goods to things (connections and stories). The keywords of the Koto business are diversification, individualization, and self-affirmation. Businesses that meet it will grow.

As the shift from nation to individual and from goods to things takes place, community business will also be exciting. New local currencies will also increase. And money will disappear.

What kind of business can you think of in an era in which the value of money fluctuates?

Yamaguchi The change in values ​​for money is changing the economy.