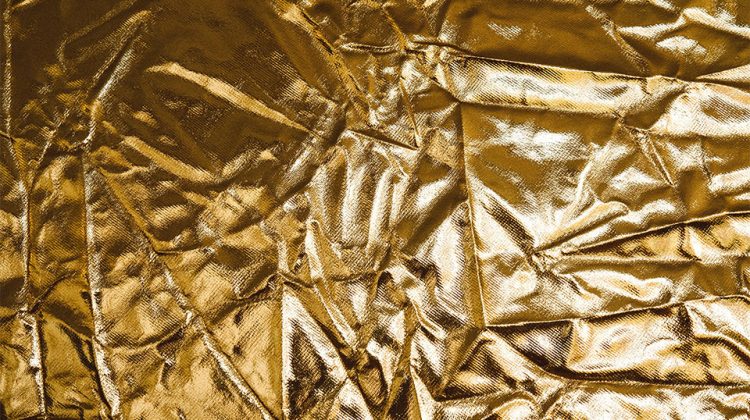 Gold is an investing phenomenon that held from ancient times till our modern days. Many articles have been written regarding holding gold as a strategy to diversify one’s investment portfolio and defend it from severe drawdowns. In this article, we age going to talk mainly about the psychological and sociological properties of gold.

Here are some short properties of gold known by people around the world since the start of civilization.

What is the Value of Gold?

Gold became such an expensive commodity as a result of its gleaming and metallic properties, relative rarity, and difficulty of extraction.

A number of people argue that gold is a commodity with no inherent worth. Others completely disagree.

People who are against gold assert that paper money is the most beneficial kind of money in today’s economy. Meaning that the sole thing that this metal possesses is its worth as a raw material for the production of jewelry. People who are for gold think that it is a valuable investment because it possesses intrinsic attributes that make it irreplaceable and one-of-a-kind among other investments. Well, it is no wonder that most people try to seek the best gold IRA, as it is one of the safest investors in the world.

The majority of people will agree that gold has always been desirable for being a good form of jewelry, a good form of payment, and a financial asset. Gold possesses a variety of other characteristics, in addition to its unique values that are much more difficult to describe. For some people, gold’s secrecy is the most important feature, for others, it is in their charm. In any case, gold is widely used in science, art, manufacturing, and many others.

This diversity is a fascinating enigma that encircles the gold. The gold bars and jewelry symbolize something qualitative and concrete that you can hold in your hands and that holds a great value. The psychology of the metal holds in the human experience that it embodies it. Most hues of gold jewelry appeal to our human longing for comfort and wellness.

Many people hold a belief that our forefathers that had established the gold as a method of exchanging money were right. They think the present fiat system is rigged and that the modern fiat system is a lot worse than what we used before.