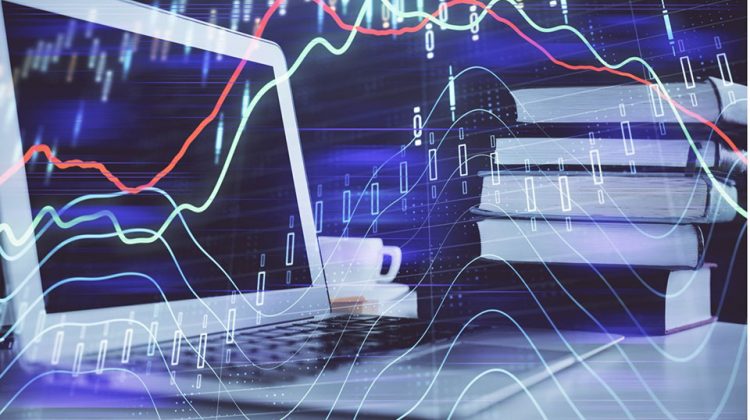 One of the great things about the foreign exchange (forex) currency market is that it is effectively open 24 hours a day, only closing at the weekends. This is because it’s actually made up of multiple smaller markets in different countries and time zones. When the working day in one country ends, it’s already started somewhere else, and some of the most important markets overlap at certain hours of the day or night, depending on where you are located.

The reason why it’s worth knowing when these overlaps occur is that they are often the best time to trade forex. Because the markets are open in multiple countries, more people are trading, and so the volume of trades is high and there’s strong liquidity, particularly in the home currencies of the countries trading.

Comparing different time zones can get complicated, and there are many different forex markets. For the sake of convenience, the major markets and their opening times are usually divided into three main sessions. These are the Tokyo session (for Asia and Australia), the London session (for Europe) and the New York session (for North America).

Because the sun travels across the sky from east to west, the Tokyo session is the first to open at the start of the week, though the first market to open is in Wellington, New Zealand. This opens at 8am Monday morning, which is actually 8pm on Sunday evening in Greenwich Mean Time (GMT). During their summer months (the end of September to the beginning of April), New Zealand is on daylight saving time and is 13 hours ahead of GMT, meaning that although it still opens at 8am local time, it is 7pm GMT.

Sydney opens at 7am local time, which is 9pm the night before on GMT April to October, and 8pm GMT October to April. Tokyo itself opens at 9am local time, which is midnight Sunday GMT. Hong Kong and Singapore open two hours later. All these markets remain open for nine hours, and the Tokyo Session or Asian Session is considered to run from 11pm Sunday to 8am Monday GMT, with midnight to six being the peak hours – 2am till 4am is also considered to be the Asian-Australian overlap.

The London market opens at 8am and is on GMT during the winter but an hour ahead in summer. This means that there’s an overlap with Tokyo: 8-9am in winter and 7-9am in summer. It’s midday on Monday in GMT by the time the New York Session begins, at 8am their time, though from the first Sunday in November to the second Sunday in March, New York is on Eastern Standard time, meaning it doesn’t open till 1pm GMT.

The European-North American Overlap is roughly 1pm till 4pm GMT. This is the major forex trading period with heavy liquidity for all European currencies, including the British pound. Along with the Asian-Australian overlap (2am till 4am) and the Asian-European Overlap (8-9am) these are the ideal trading times for most major currencies.