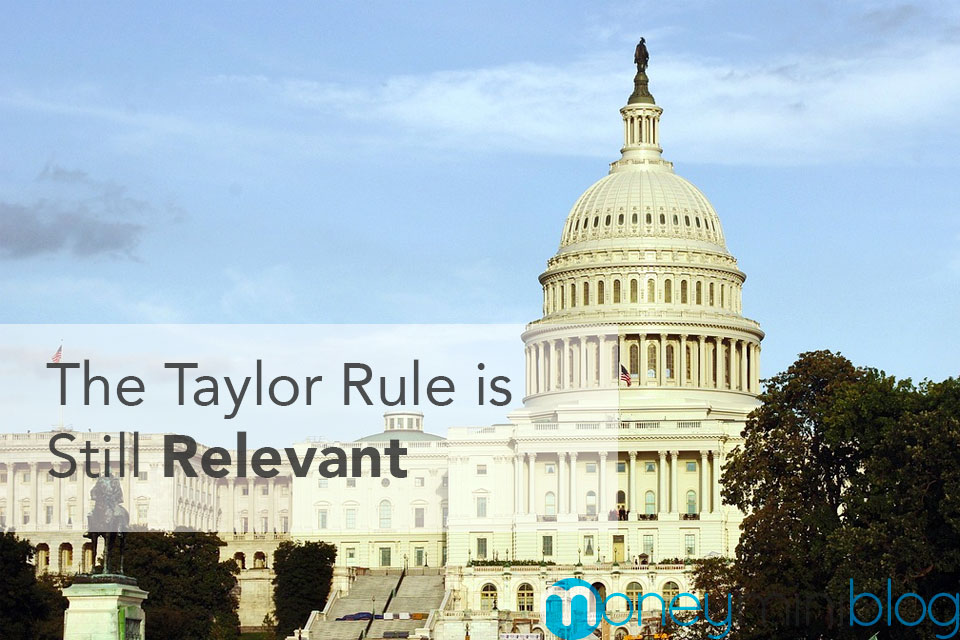 The Taylor Rule was a widely followed approximation for interest rates at one point, and even some Fed officials were using this approximation.

However, the Fed has deviated from the rule for quite some time now.

Although the Taylor Rule, or Taylor approximation, is not explicitly followed by central banks when setting their interest rates and monetary policies, the tool serves as a good indicator of where interest rates need to be, given some certain inputs.

Now, quite simply the Taylor approximation takes a few inputs, which include: rate of inflation, target inflation rate, assumed equilibrium real interest rate, the logarithm of the real gross domestic product (GDP), and logarithm of potential output. After these inputs are entered, the target rate would be known.

According to Jason Bond:

“The Federal Reserve had a more dovish rate hike, and its current target rate range between 75 bps and 100 bps is over 2% below the Taylor approximation’s equilibrium Fed funds rate. If the Fed continues to raise rates at this rate, it would take at least two years before we actually see some tightening, according to the Taylor rule.”

That said, we haven’t really seen the Fed tightening monetary policy yet, which could be one of the reasons why the markets reacted the way they did after the FOMC rate hike on March 15, 2017. President Trump is expected to raise inflation due to his “protectionist” mindset. That in mind, under the Trump administration, prices of goods and services could increase, and economic activity could be increased.

Rate Hike and the Markets

If inflation keeps rising, the Fed would need to start raising rates at a faster pace.

However, even with the most recent rate hike, the markets acted if the Fed did not raise rates at all. We some bond ETFs, such as the iShares Barclays 20+ Year Treasury Bond ETF (NASDAQ: TLT) actually up on the week of the announcement. More over the SPDR Gold Shares (NYSEARCA: GLD) was up nearly 2% , and the VanEck Vectors Gold Miners ETF (NYSEARCA: GDX) was up over 4% on the week of the rate hike.

Some traders think rate hikes could actually be good for some funds, such as TLT. With that said, bond funds should experience a short-term fall in a rising interest rate environment, and we’ve actually seen the opposite of this happen. Moreover, gold is seen to have an inverse relationship with interest rates, and we’ve seen the exact opposite happen recently.

The markets could be indicating that they’re expecting the Fed to raise rates at a faster pace.

Moreover, this could be an argument for the Fed to bring back the Taylor rule, to give a better indication of where interest rates need to be. Rather than the Fed being very flexible, it should follow some rules to better approximate the target interest rate given the current state of the economic environment.